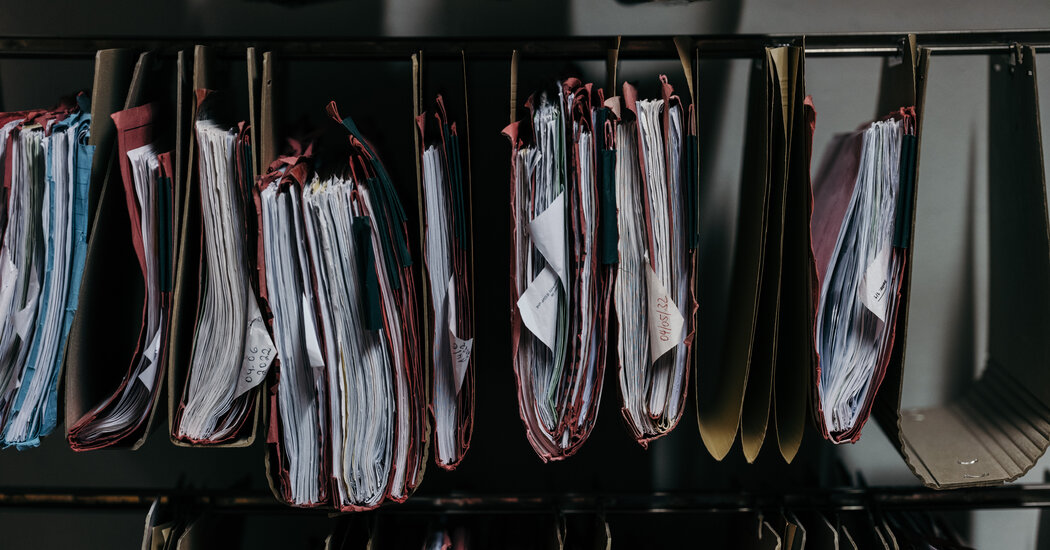 Where Online Hate Speech Can Bring the Police to Your Door

Battling far-right extremism, Germany has gone further than any other Western democracy to prosecute individuals for what they say online, testing the limits of free speech on the internet.

When the police pounded the door before dawn at a home in northwest Germany, a bleary-eyed young man in his boxer shorts answered. The officers asked for his father, who was at work.

They told him that his 51-year-old father was accused of violating laws against online hate speech, insults and misinformation. He had shared an image on Facebook with an inflammatory statement about immigration falsely attributed to a German politician. “Just because someone rapes, robs or is a serious criminal is not a reason for deportation,” the fake remark said.

At that exact moment in March, a similar scene was playing out at about 100 other homes across Germany, part of a coordinated nationwide crackdown that continues to this day. After sharing images circulating on Facebook that carried a fake statement, the perpetrators had devices confiscated and some were fined.