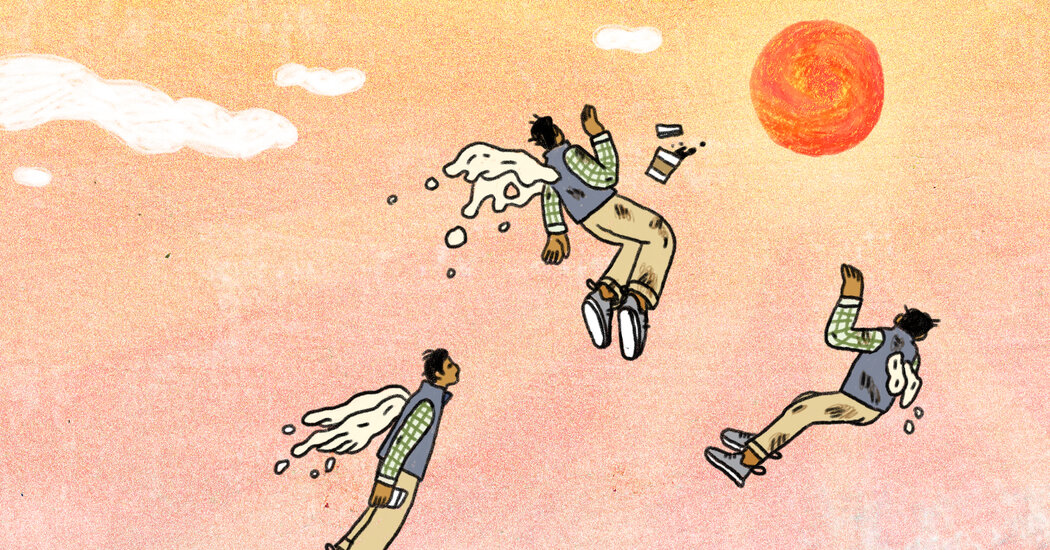 Rock-bottom rates were the secret engine fueling $1 billion start-ups and virtual attempts to conquer the physical world. But in 2023, reality bites.

Eighteen months ago, the online used car retailer Carvana had such great prospects that it was worth $80 billion. Now it is valued at less than $1.5 billion, a 98 percent plunge, and is struggling to survive.

Many other tech companies are also seeing their fortunes reverse and their dreams dim. They are shedding employees, cutting back, watching their financial valuations shrivel — even as the larger economy chugs along with a low unemployment rate and a 3.2 annualized growth rate in the third quarter.

One largely unacknowledged explanation: An unprecedented era of rock-bottom interest rates has abruptly ended. Money is no longer virtually free.

For over a decade, investors desperate for returns sent their money to Silicon Valley, which pumped it into a wide range of start-ups that might not have received a nod in less heady times. Extreme valuations made it easy to issue stock or take on loans to expand aggressively or to offer sweet deals to potential customers that quickly boosted market share.