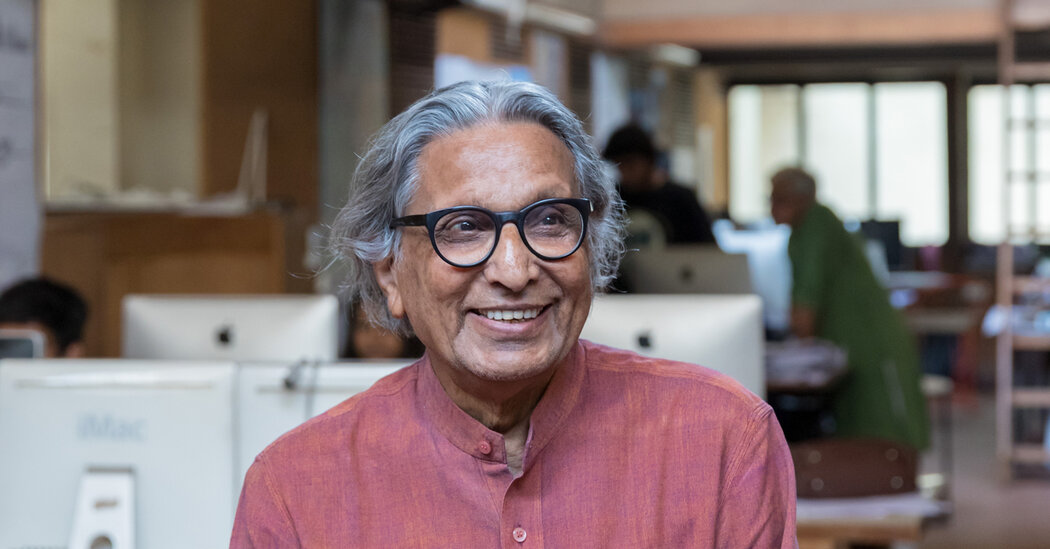 Balkrishna Doshi, an architect who helped bring modernism to his native India, at first collaborating with Le Corbusier and Louis Kahn and then developing his own approach to building in his country, died on Tuesday at his home in Ahmedabad, India, which he designed and named Kamala House, after his wife. He was 95.

In 2018, Mr. Doshi — who was known professionally as B.V. Doshi but was called just Doshi by nearly everyone — became the first Indian architect to receive the Pritzker Prize, considered architecture’s highest honor. It was the latest in a long string of awards, conferred in India and abroad, that cited his achievements as both a designer and an educator. Although he never finished architecture school himself, he founded a school of architecture in Ahmedabad, and taught there for nearly half a century.

Mr. Doshi said his real education had taken place in the Paris studio of the illustrious Swiss-born architect Le Corbusier. He went to work there in 1951 after hearing that‌ Le Corbusier had accepted several commissions in India. Mr. Doshi spent about three years in Paris working on the High Court and the Governor’s Palace, parts of Le Corbusier’s vast new capital complex in Chandigarh, and three projects in Ahmedabad: the Mill Owners’ Association building, a museum of history and culture, and a private residence. 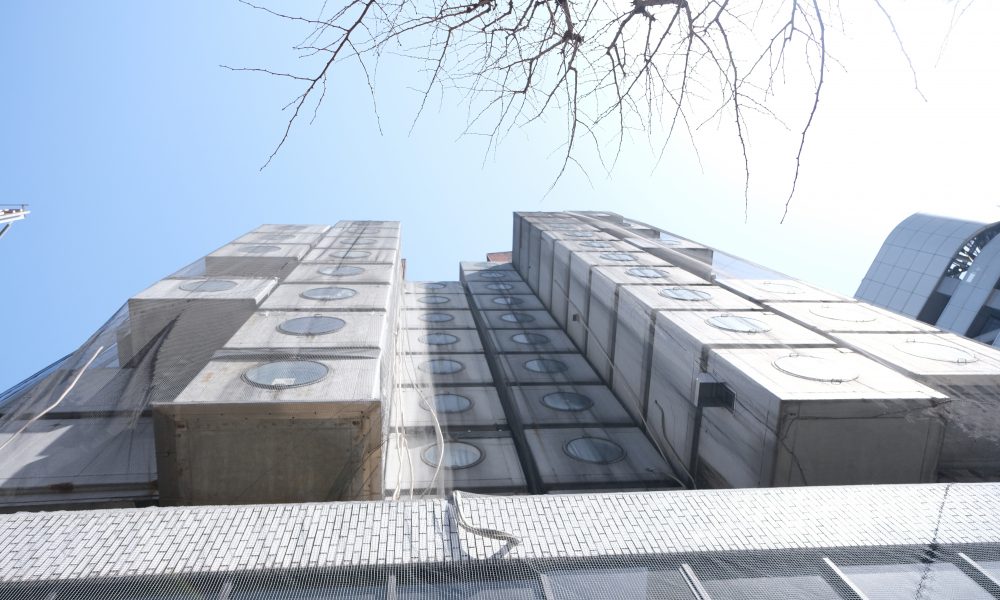