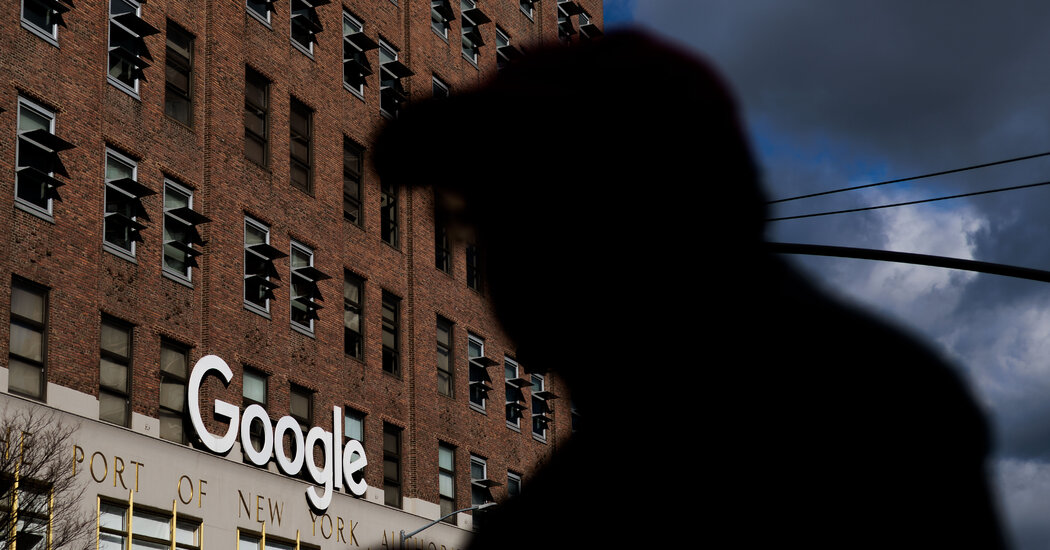 The Justice Department and a group of states sued Google on Tuesday, accusing it of illegally abusing a monopoly over the technology that powers online advertising, in the agency’s first antitrust lawsuit against a tech giant under President Biden and an escalation in legal pressure on one of the world’s biggest internet companies.

The lawsuit said Google had “corrupted legitimate competition in the ad tech industry by engaging in a systematic campaign to seize control of the wide swath of high-tech tools used by publishers, advertisers and brokers, to facilitate digital advertising.” The lawsuit asked the U.S. District Court for the Eastern District of Virginia to force Google to sell its suite of ad technology products and stop the company from engaging in allegedly anticompetitive practices.

It was the fifth antitrust lawsuit filed by U.S. officials against Google since 2020, as lawmakers and regulators around the world try to rein in the power that big tech companies exert over information and commerce online. In Europe, Amazon, Google, Apple and others have faced antitrust investigations and charges, while regulators have passed new laws to limit social media’s harms and some practices such as data collection.