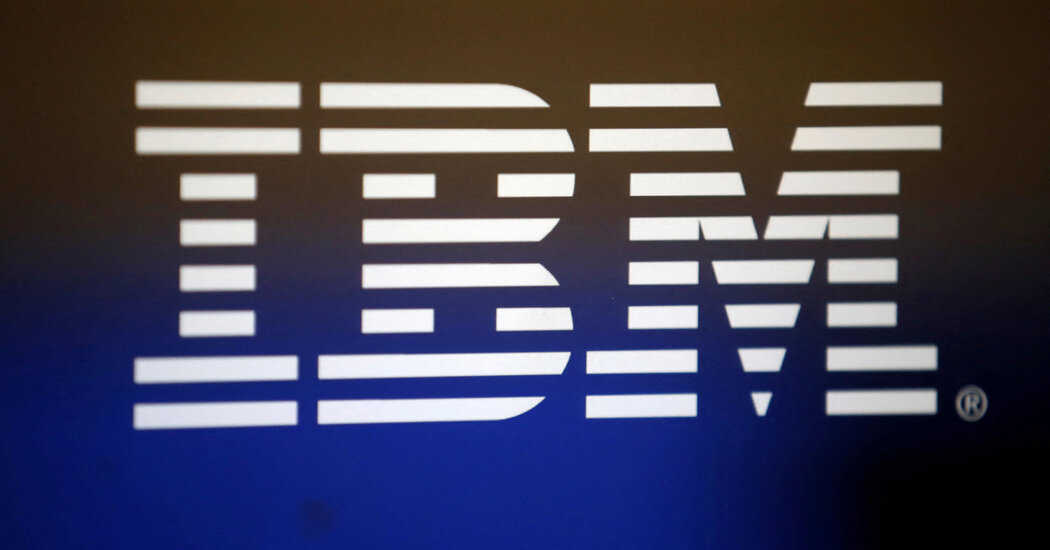 The company described the cuts as mainly a result of earlier asset sales rather than a weakness in its business. In 2021, IBM spun off its legacy technology services business as a separate company, Kyndryl. And last year, IBM sold off its health care data analytics business.

IBM announced the layoffs during a conference call reporting its financial results for the fourth quarter of 2022. Operating profits and revenue were in line with analysts’ forecasts, and operating earnings per share of $3.60 matched the consensus of analyst estimates, as compiled by Refinitiv.

IBM’s quarterly revenue of $16.7 billion was higher than the Wall Street estimate of $16.4 billion — and a 6 percent increase in constant currency — but was flat when adjusted for a strong dollar.

IBM reported solid growth in its businesses selling cloud, artificial intelligence and data analysis software. The company’s consulting business grew by only half a percentage point, including the foreign-exchange impact. 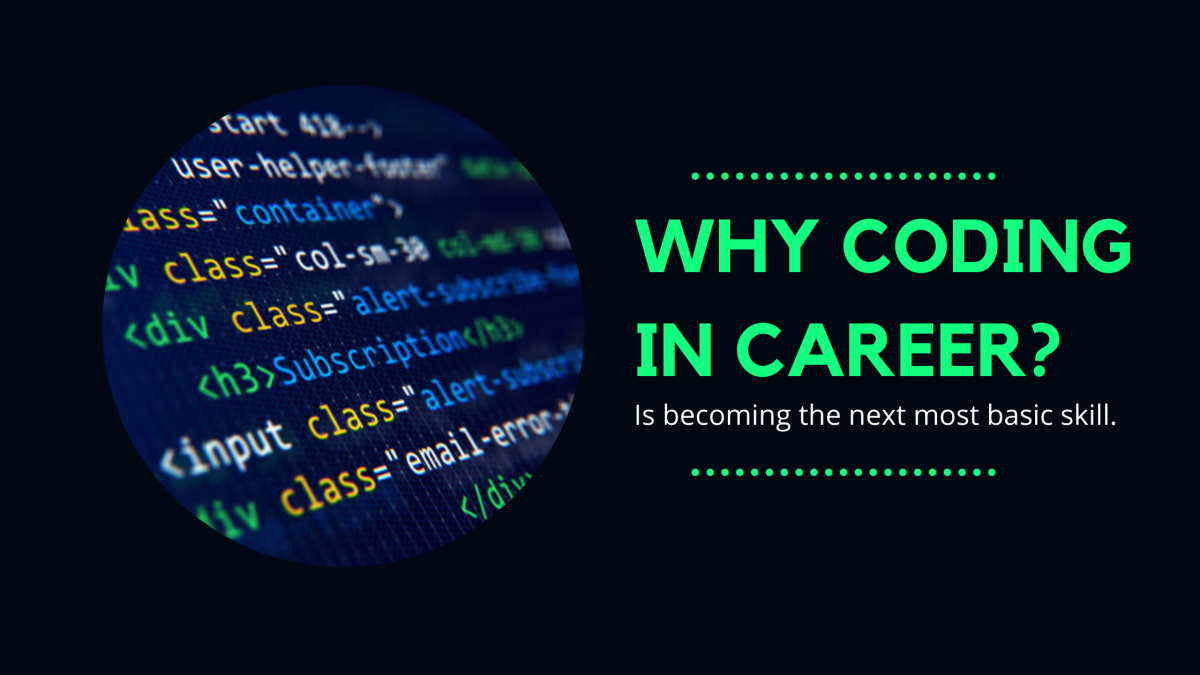