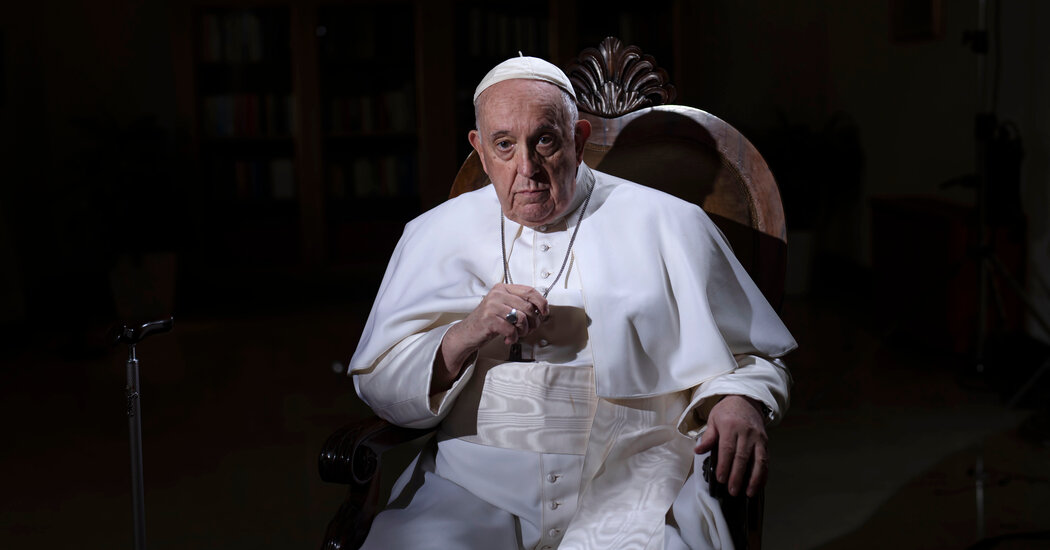 Pope Francis Says Homosexuality Is Not a Crime

In an interview with The Associated Press, the pope said the church should do more to end laws that criminalize same-sex relations.

ROME — Pope Francis condemned “unjust” laws that criminalize homosexuality in an interview with The Associated Press that was published on Wednesday, adding that the Roman Catholic Church should do more to put an end to such legislation and that bishops should welcome L.G.B.T.Q. people into the church, especially in countries where such laws exist.

“Being homosexual is not a crime,” Francis said in the interview, adding that God loves all his children just as they are. Francis called on all countries with laws criminalizing homosexuality — 67 of them in total, including nearly a dozen that have the death penalty, he noted — to undo those laws. “That’s wrong. It’s very wrong. I don’t think anyone should be discriminated against,” he said. Several of the countries are in Africa, which the pope will visit next week. 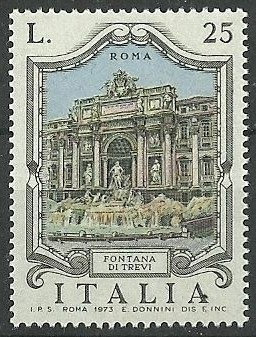