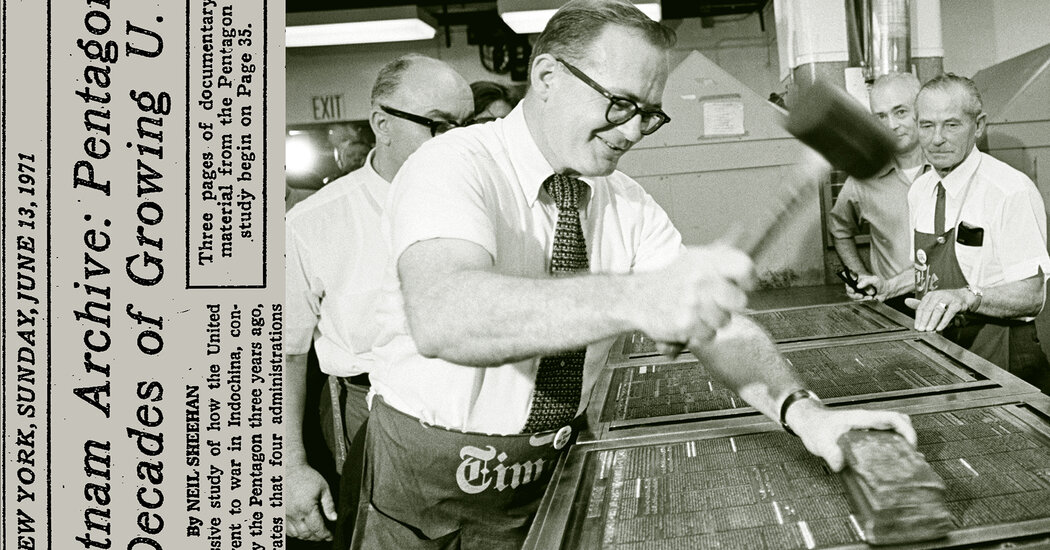 ‘We’re Going to Publish’: An Oral History of the Pentagon Papers

Interviews for this oral history were conducted in the spring of 2021 by Jennifer Harlan and Brian Gallagher. Neil Sheehan, who died in January 2021, was interviewed in 2015 by Janny Scott. Answers have been edited for length and clarity. This article is part of a special report on the 50th anniversary of the Pentagon Papers.

On Oct. 1, 1969, Daniel Ellsberg walked out of the RAND Corporation offices, where he worked as a Defense Department consultant, into the temperate evening air of Santa Monica, Calif. In his briefcase was part of a classified government study that chronicled 22 years of failed United States involvement in Vietnam. By then, the war had killed about 45,000 Americans and hundreds of thousands of Vietnamese. He had been posted in Vietnam, and even worked on the study he now carried. Having become convinced that the war was not only unwinnable but also a crime, he was now determined to stop it. Over the course of the next eight months, he spent many nights photocopying the rest of the study in secret.

He quit RAND, moved east for a fellowship at M.I.T. and for the next year tried to persuade members of Congress to help him expose the study — later known as the Pentagon Papers — to the world. It was not working. On the night of March 2, 1971, he was in Washington, D.C., and looked up Neil Sheehan, a New York Times reporter he had first met in Vietnam. The two started discussing the vast dossier. 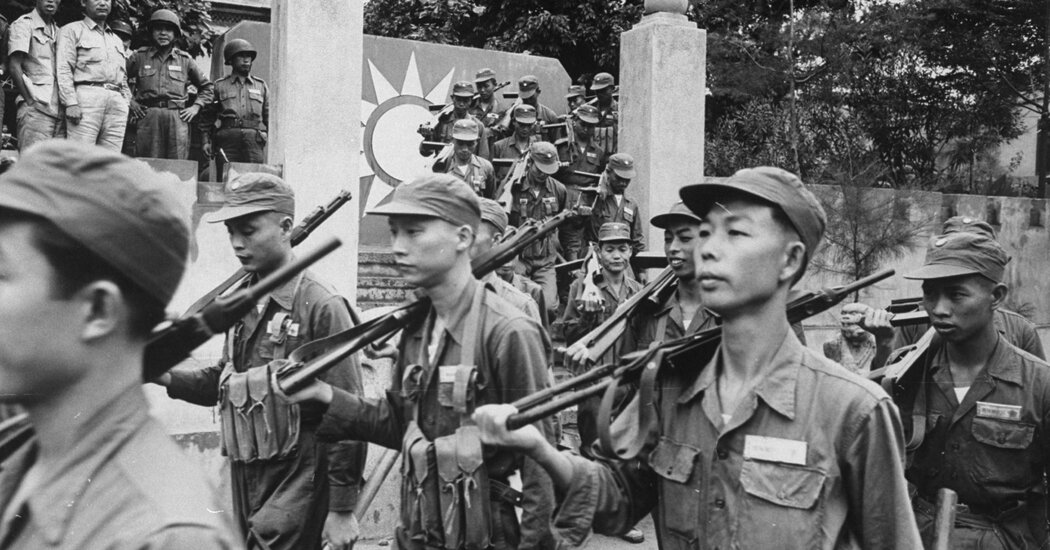 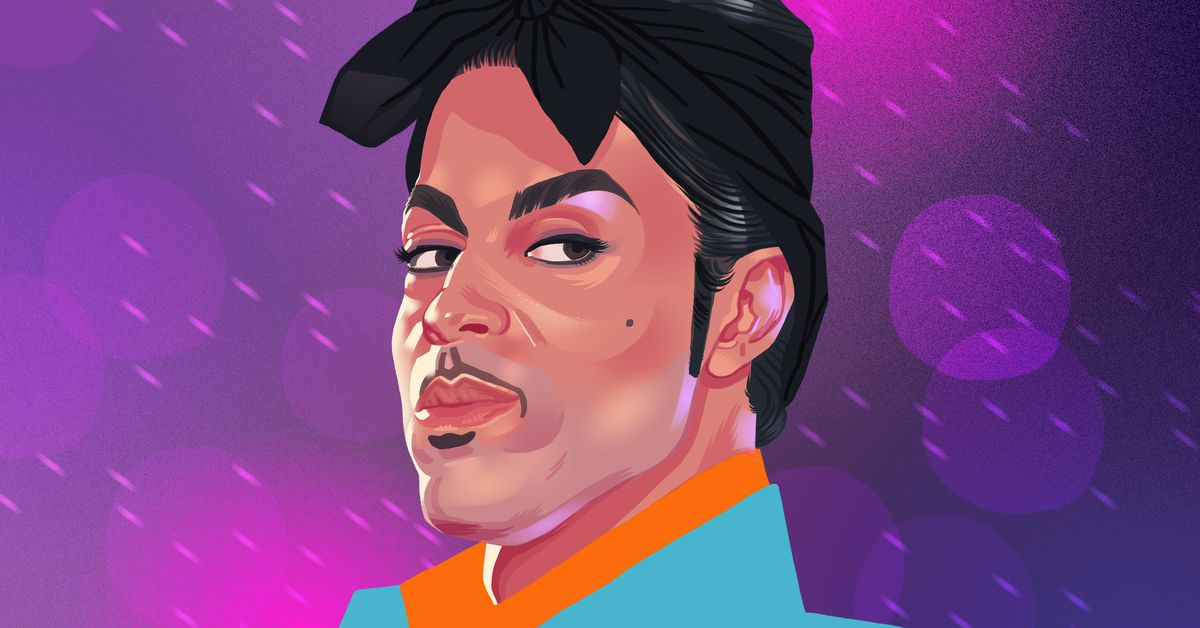 The Pentagon thinks UFOs may exist after all... and the evidence is growing 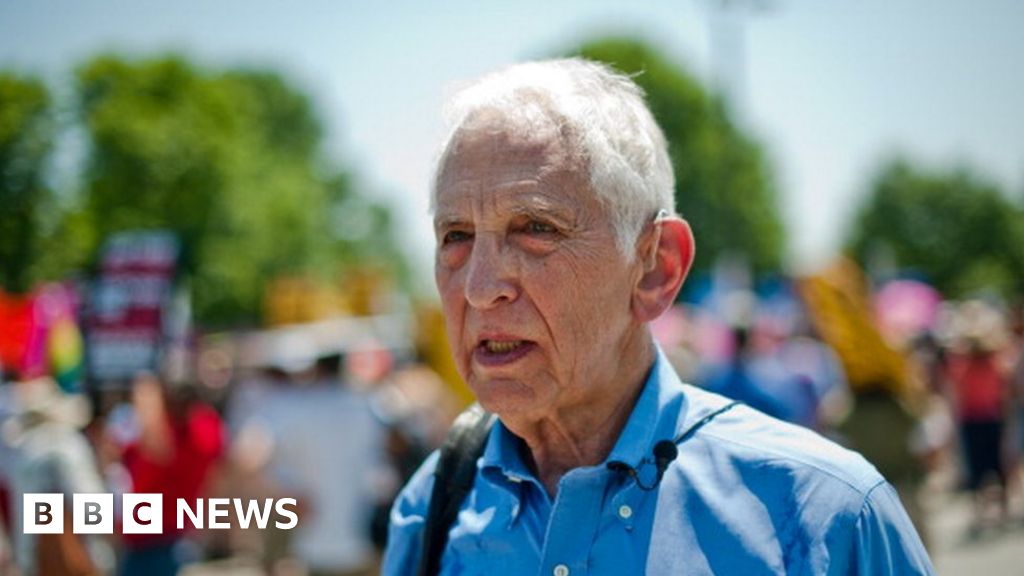 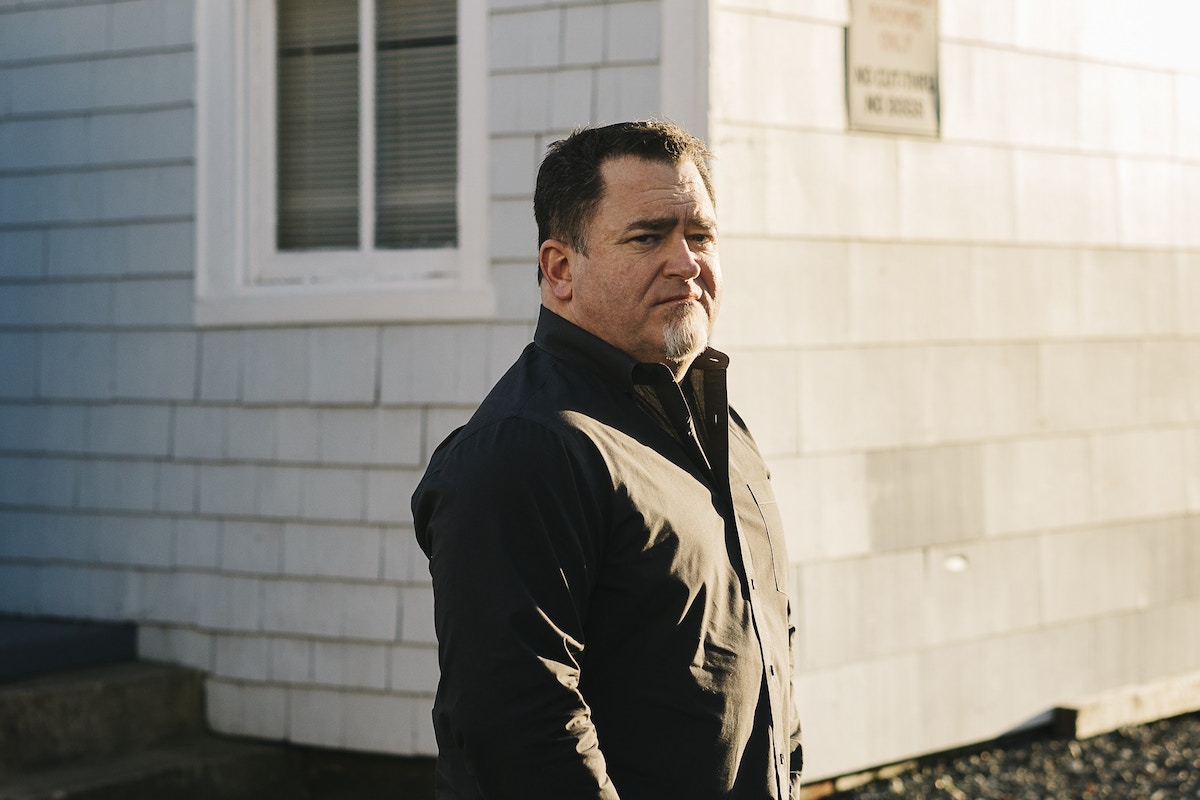 The Media Loves This UFO Expert Who Says He Worked for an Obscure Pentagon Program. Did He?

Rumit Kumar on Twitter: "@aiaa Publications should be considered based on the quality of research rather than the number of references and if AIAA journal/conference papers are cited!! My paper was rejected because I did not have AIAA papers referenced in the manuscript #AcademicTwitter #research"