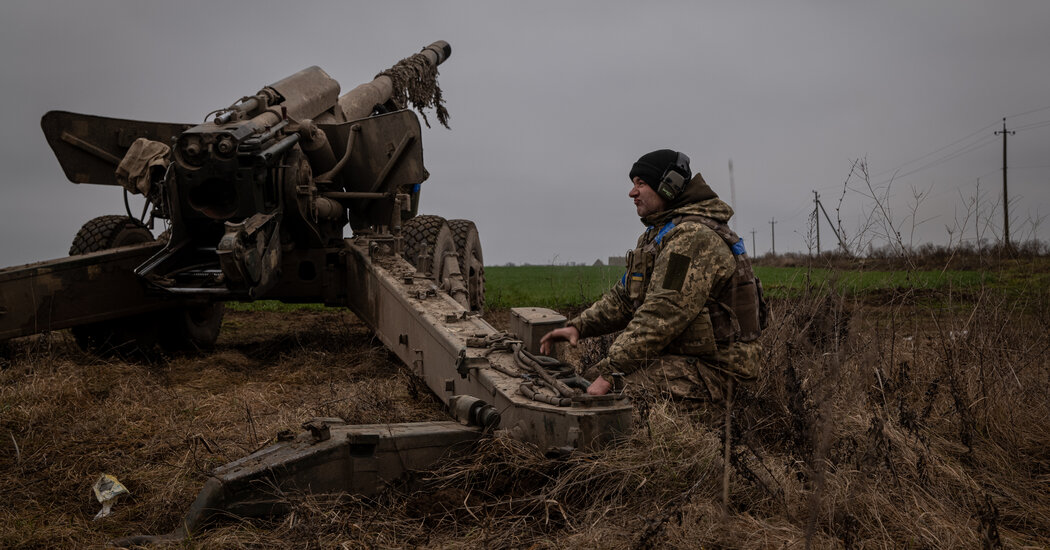 The announcement, expected as early as Wednesday, comes as Germany appears close to sending Leopard 2 tanks, opening the way for other countries in Europe.

WASHINGTON — Reversing its longstanding resistance, the Biden administration plans to send M1 Abrams tanks to Ukraine, U.S. officials said on Tuesday, in what would be a major step in arming Kyiv in its efforts to seize back its territory from Russia.

The White House is expected to announce a decision as early as Wednesday, said the officials, who spoke on the condition of anonymity because of the sensitivity of the discussions. One official said the number of Abrams tanks could be about 30.

Over the past month, Pentagon officials had expressed misgivings about sending the Abrams, citing concerns about how Ukraine would maintain the advanced tanks, which require extensive training and servicing. And officials said it could take years for them to actually reach any Ukrainian battlefields.

But Defense Secretary Lloyd J. Austin III has now come around to the view that committing to sending American tanks is necessary to spur Germany to follow with its coveted Leopard 2 tanks. Officials at the State Department and the White House argued that giving Germany the political cover it sought to send its own tanks outweighed the Defense Department reluctance, the officials said.