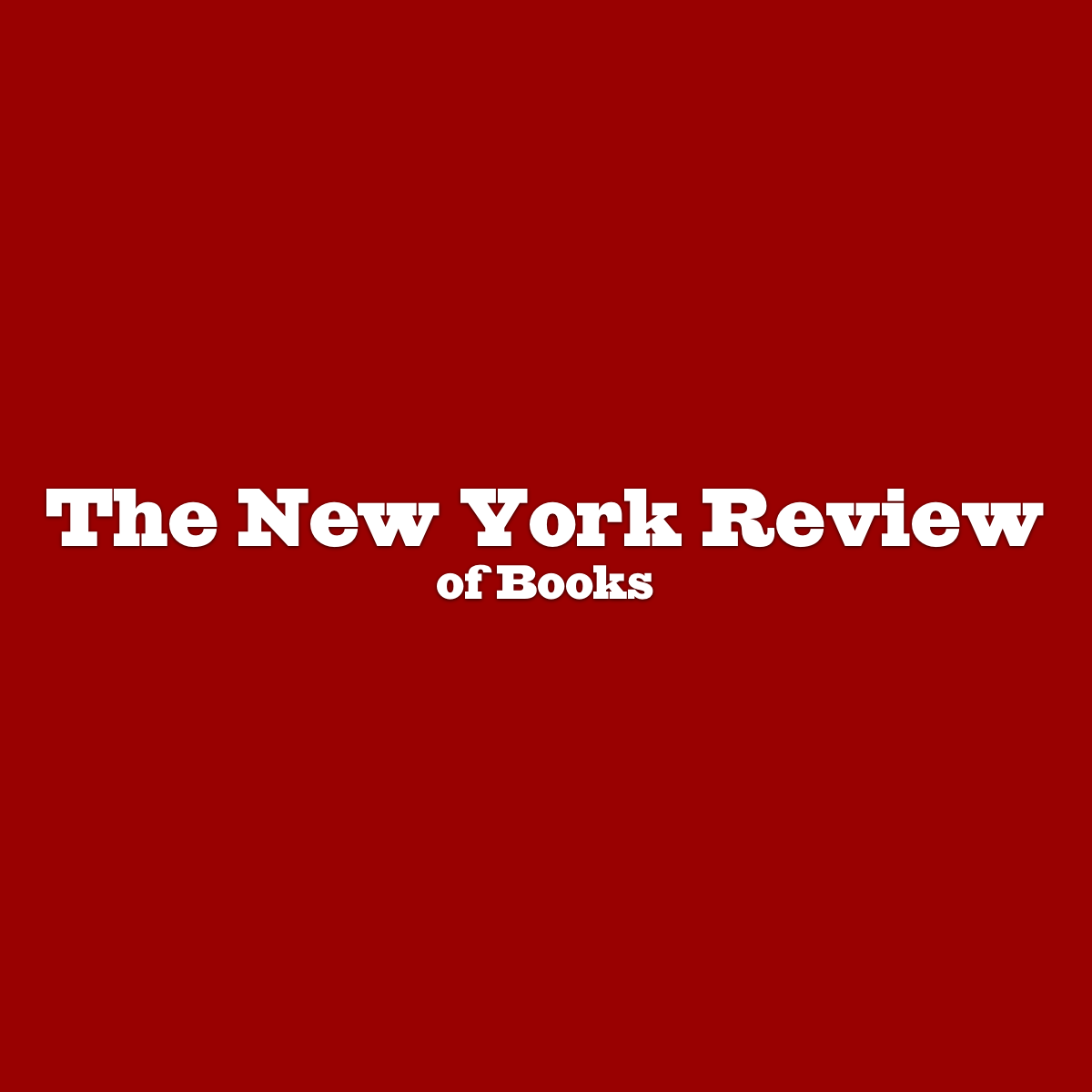 At the beginning of Claire Tomalin’s Jane Austen there is a pretty sketch map of Hampshire, showing the contours of the fields and woodland, and the great houses within reach of Steventon Rectory, where Jane grew up. There is Oakley Hall and Hackwood Park, Freefolk Priors, Laverstoke House, The Vyne. The imaginative reader cannot help looking into this map, rather than looking at it, visualizing in three dimensions its impeccable greenness, order, propriety. As Jane Austen wrote, of a prospect she describes in Emma, “It was a sweet view—sweet to the eye and the mind. English verdure, English culture, English comfort, seen under a sun bright without being oppressive.”

But in Austen’s work, an idyll is always to be interrupted. Andrew Davies, who turned Pride and Prejudice into a recent and wildly successful series for BBC TV, began his story with just such a landscape, and the irruption into it of two galloping, masculine figures, who reined in their horses only to gaze down at a bijou mansion with the dewy-eyed pride of prospective ownership. It was a breathless, ebullient start, and many people puzzled over why he had preferred it to the book’s famous opening lines: “It is a truth universally acknowledged, that a single man in possession of a good fortune, must be in want of a wife.” Speaking to an audience at the Royal Society of Literature in 1996, Davies said simply that he had wanted to demonstrate this: “It is a man’s decision that sets the story going.”

It is hard to think that Jane Austen would have quarreled with him. Within her stories, individual samples of masculinity may be bumbling, inept, malicious, or ridiculous. But biological status marks them out as the decision-makers, whereas women must struggle for social and moral agency. The men set the standards to which women must rise. It is the men who have economic power; they have command of the outside world, the post horses and the ships, the trading companies and the banks, the weaponry and the wars. Eliza Chute, a neighbor of Jane’s, described her situation like this: