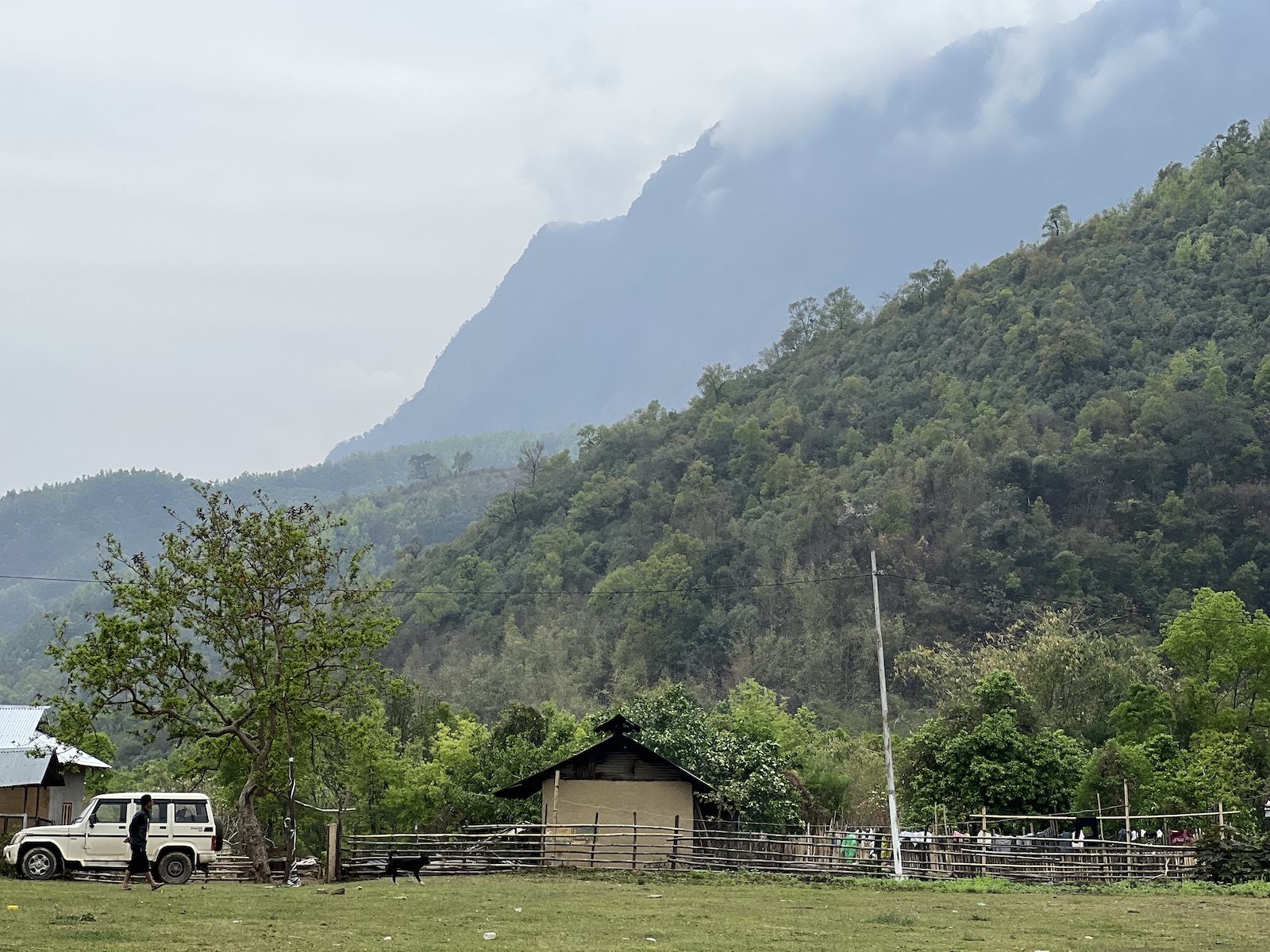 On the Grid in Leisang

Leisang, India—People in this remote northeast Indian enclave still talk about the day back in 2018 when the light came. By “light,” they mean electricity: the village was being connected to the national grid for the very first time. The three dozen or so adults in the village brought some of their children and gathered on the porch of the village chief, Tongsat Haokip. A switch was flipped, and a bulb blinked on. “We were dancing and celebrating,” Satlen Haokip, a forty-three-year-old villager, recalled for me after I made a four-hour trek down a bumpy dirt road to visit Leisang recently. Even four years later, his face lit up as he clapped his hands and did a little dance at the memory.

Thousands of miles away in New Delhi, the government also celebrated. Prime Minister Narendra Modi, soon to face critical national elections, announced that Leisang was the last village in India to be connected to the grid in the government’s much-touted thousand-day drive to bring power to every settlement in the nation, a $2.5 billion initiative that brought power to millions. Job done, trumpeted the press releases: India was electrified.

Government triumphalism and the villagers’ elation were both premature. Leisang, perched on a hillside hours from the nearest town with a hospital or appliance store, still struggles with electricity delivery. The power had been out for days when I arrived in March, and came on only after I left. Nor has electrifying every village in India necessarily meant power for every home. The average Indian still consumes less than one tenth the energy of the average American and only one fifth that of the average Chinese.