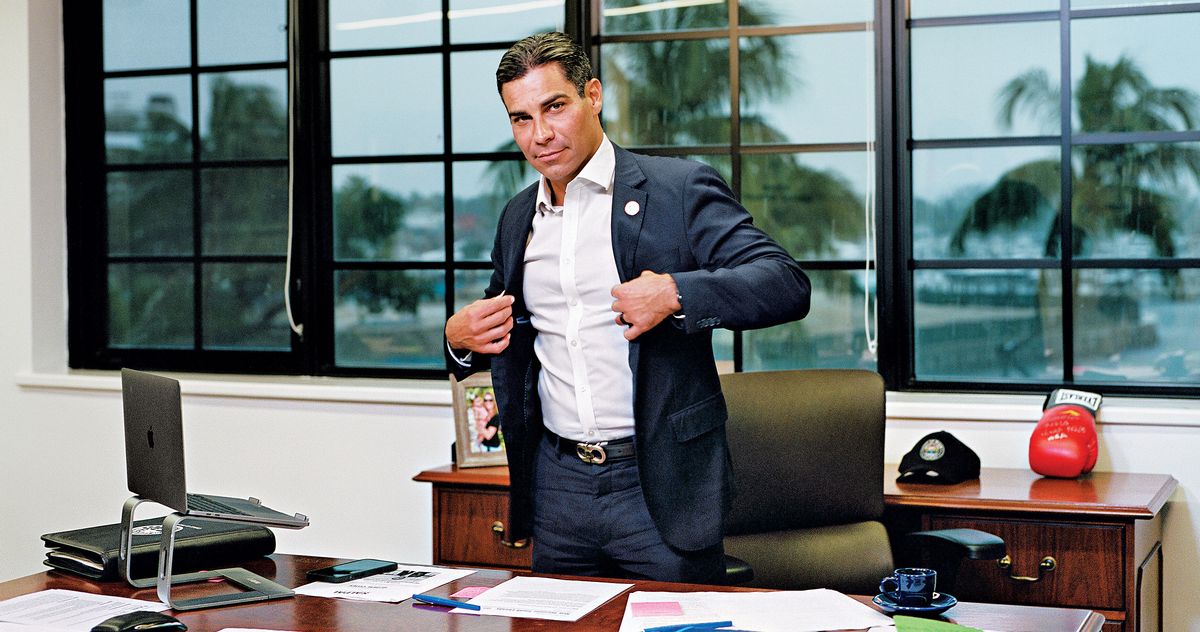 Silicon Valley’s favorite politician, Miami mayor Francis Suarez, has many lures to dangle when he’s wooing techies to relocate to his city. There’s the old sugar: low taxes and the Florida sun. As I sat across from him in his office at city hall on a recent afternoon, Suarez was telling a Zoom grid of fellow mayors that the view behind him — a vista of swaying palms, rocking boats, and gleaming water — was “not a virtual background.” The traditional charms have only been amplified in the COVID era: If you can work from anywhere, why not go where you can afford a better house for less, where you can be outside 365 days a year, where your favorite restaurants are opening outposts, where you don’t feel judged for your hustle?

It took a tweet, though, to ignite what Suarez calls “the Miami movement.” On December 4, Delian Asparouhov, a venture capitalist in San Francisco, posted, “ok guys hear me out, what if we move silicon valley to Miami,” and Suarez, lying in bed at home in Coconut Grove, replied, “How can I help?” Those four words got more than 2.7 million impressions. Ever since, Suarez has been on a mission to rebrand Miami — long a place to spend money, rather than earn it — as a haven for founders who feel underappreciated in more calcified urban climes. He bought (with money from a venture capitalist) billboards in San Francisco featuring his Twitter handle and an invitation to “DM me.” As he put it, “I saw the tsunami coming, got out my surfboard, and started paddling.”

The flood of new Miamians who have arrived, full or part time, during the pandemic includes tech investors (Peter Thiel, David Sacks), cryptocurrency bulls (Anthony Pompliano, Ari Paul), new-media tycoons (Bryan Goldberg, Dave Portnoy), start-up founders (Alexandra Wilkis Wilson, Steven Galanis), and many more who aren’t yet billionaires but think the Magic City will give them their best shot. They’re breaking sales records for dock-accessed mansions by day and packing the new branches of Carbone and Red Rooster by night. The boom is visible in the city’s crane-spiked skyline, too, with deals for Spotify, Microsoft, Apple, and TikTok either signed or in the offing. In greater South Florida, a related incursion by the finance industry — Goldman Sachs, Citadel, Elliott — is in full swing.