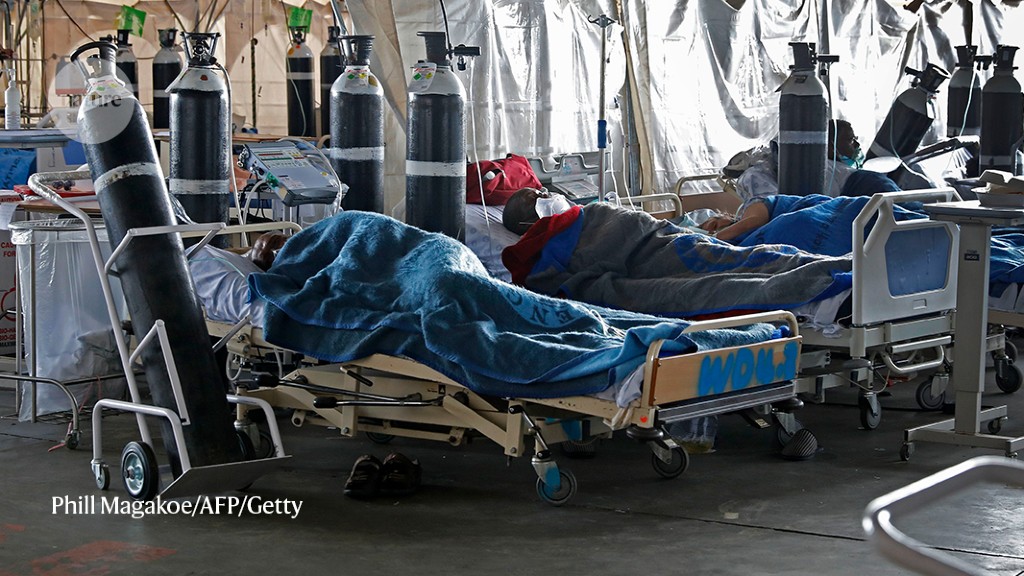 People infected with the Beta coronavirus variant are more likely to need critical care and to die than are people infected with other variants1. The Beta variant, also known as B.1.351, was first identified in late 2020 in South Africa, where it sparked a second COVID-19 wave before spreading globally.

Some evidence has suggested that severe cases of COVID-19 were more common during South Africa’s Beta-driven second wave than during its first wave, caused by the ancestral version of SARS-CoV-2. To determine whether the Beta variant is linked to increased severity, Laith Jamal Abu-Raddad, an infectious-disease epidemiologist at Weill Cornell Medicine—Qatar in Doha, studied infected people in Qatar in early 2021.

During that period two variants were circulating: Beta and Alpha, which originated in the United Kingdom in 2020 and is also known as B.1.1.7. The team did not compare Beta with the Delta variant, which is now ripping through much of the world and which has also been linked to heightened severity.