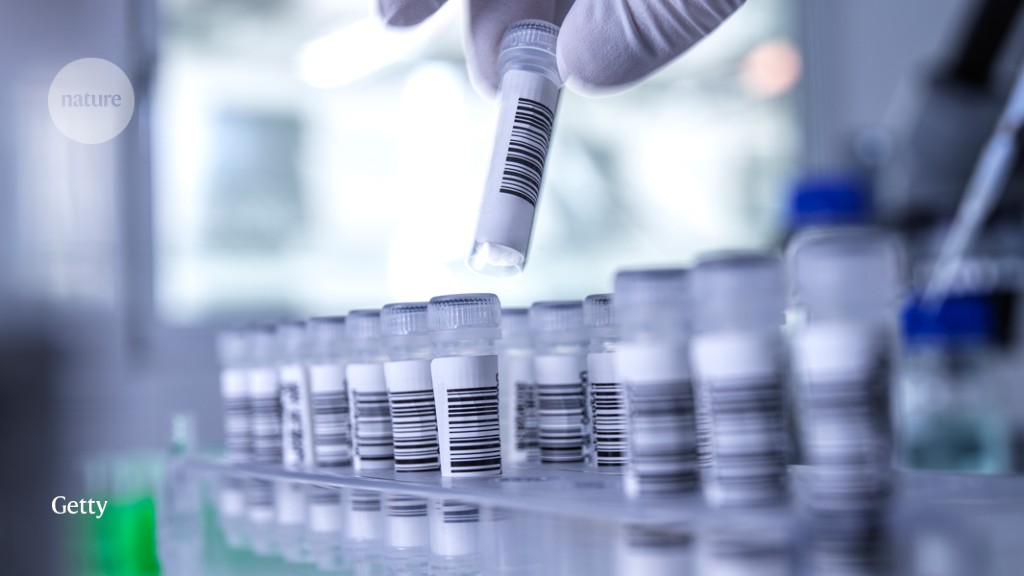 A large, UK-based study of genetics and autism spectrum disorder (ASD) has been suspended, following criticism that it failed to properly consult the autism community about the goals of the research. Concerns about the study include fears that its data could potentially be misused by other researchers seeking to ‘cure’ or eradicate ASD.

The Spectrum 10K study is led by Simon Baron-Cohen, director of the Autism Research Centre (ARC) at the University of Cambridge, UK. The £3-million (US$4-million) project, which is funded by the London-based biomedical funding charity Wellcome, is the largest genetic study of ASD in the United Kingdom. It aims to collect DNA samples, together with information on participants’ mental and physical health, from 10,000 people with autism and their families. This will be used to study the genetic and environmental contributions to ASD, and to co-occurring conditions such as epilepsy and gut-health problems. “If we can understand why these co-occurring conditions are more frequent in autistic people, that could open the door to treatment or management of very distressing symptoms,” says Baron-Cohen.

But soon after the study’s high-profile launch on 24 August, people with autism and some ASD researchers expressed concern that it had gone ahead without meaningfully consulting the autism community. Fears about the sharing of genetic data and an alleged failure to properly explain the benefits of the research have been raised by a group called Boycott Spectrum 10K, which is led by people with autism. The group plans to protest outside the ARC premises in Cambridge in October. A separate petition against the study gathered more than 5,000 signatures.