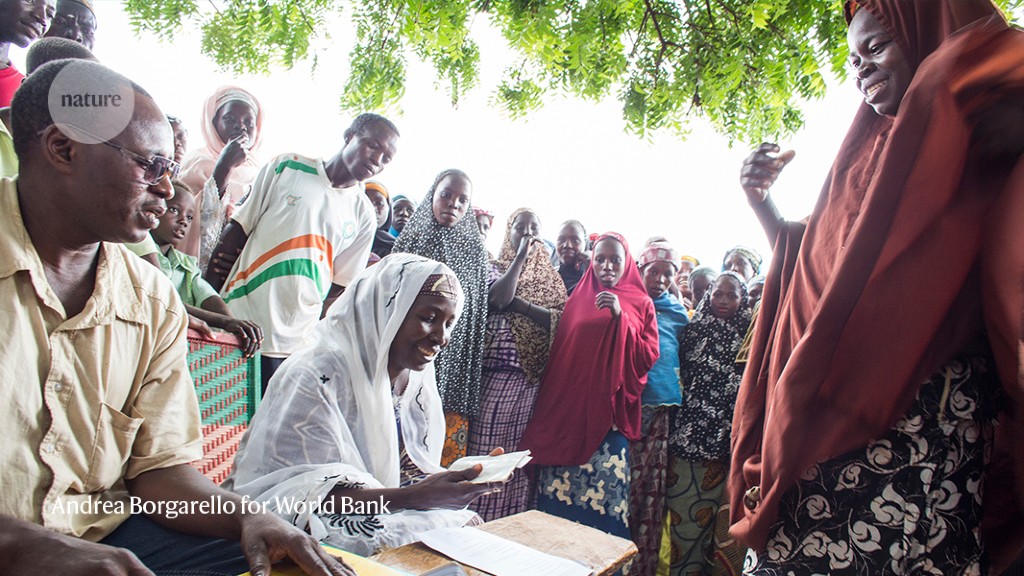 These experiments could lift millions out of dire poverty

In 2012, the government of Niger began giving some of its poorest citizens free money. Over the next few years, around 100,000 participating households received 24 monthly payments of roughly US$16 — which more than doubled their typical spending power.

The programme was based on decades of evidence from carefully controlled trials, suggesting that simple cash infusions can transform lives. And Niger is not alone: cash transfers have become a popular tool as governments try to alleviate poverty.

Several years in, the effort in Niger would also serve as a crucial testing ground for a new generation of expanded assistance programmes that offer people various types of personal, social and economic support in addition to hard cash. In a report issued last year1, the World Bank identified more than 200 such programmes in 75 countries, which collectively reach nearly 92 million people.