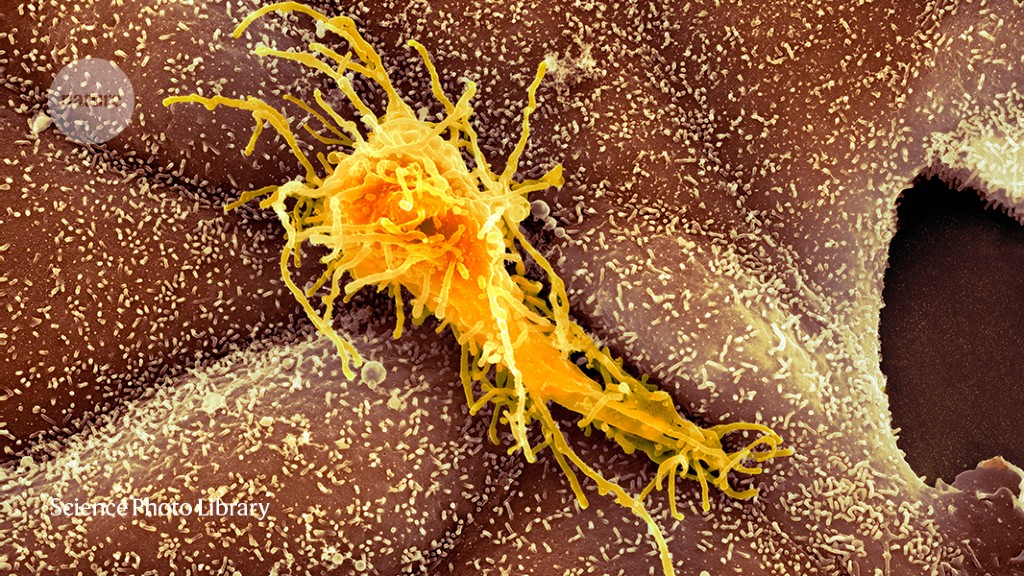 These cancer cells wake up when people sleep

Metastasizing cancer cells travel from one place in the body to another, to grow into a new tumour. Credit: Science Photo Library

Cancer is at its deadliest when a tumour’s cells worm their way into the bloodstream and travel to a new location in the body to set up shop — a process called metastasis. Now, a study finds that for people with breast cancer, these rogue cells — called circulating tumour cells, or CTCs — are more likely to jump into the blood at night than during the day.

The discovery reveals some basic human physiology that has so far flown under the radar and could lead to better ways of tracking cancer’s progression, says Qing-Jun Meng, a chronobiologist at the University of Manchester, UK.

The research community has been discussing for decades how the body’s circadian rhythm influences cancer. With this study, it has become clear that “tumours wake up when patients are sleeping”, says co-author Nicola Aceto, a cancer biologist at the Swiss Federal Institute of Technology in Zurich, Switzerland. It’s a “step forward” in understanding metastasis, he says. “And steps forward are a good thing for patients in the long-term”. The research was published on 22 June in Nature1. 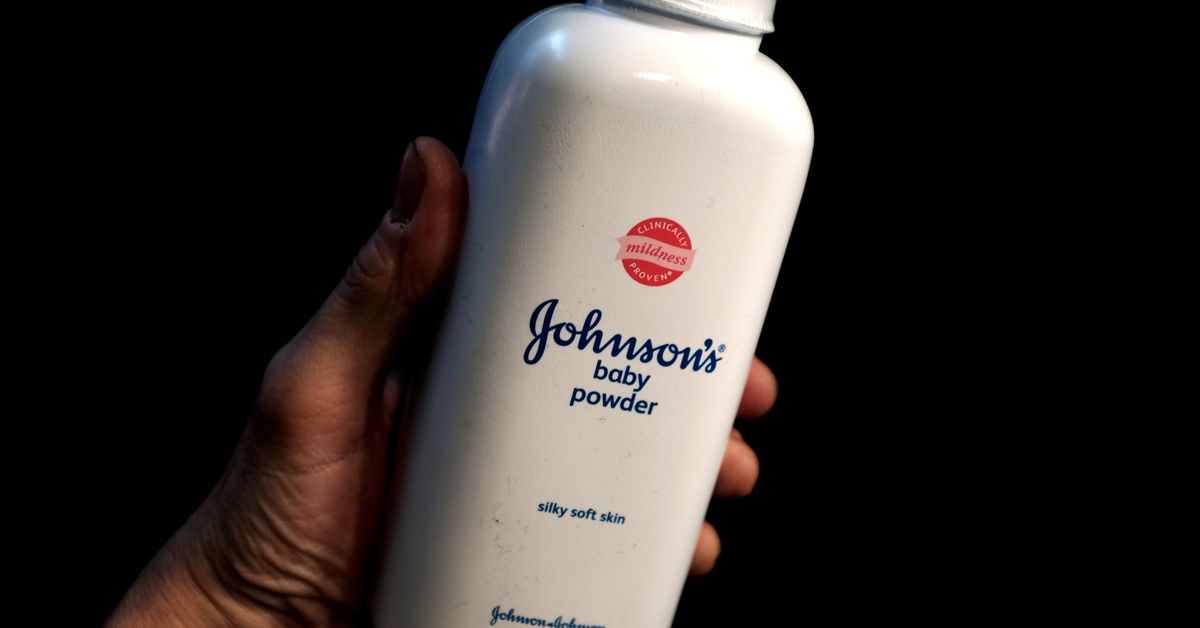