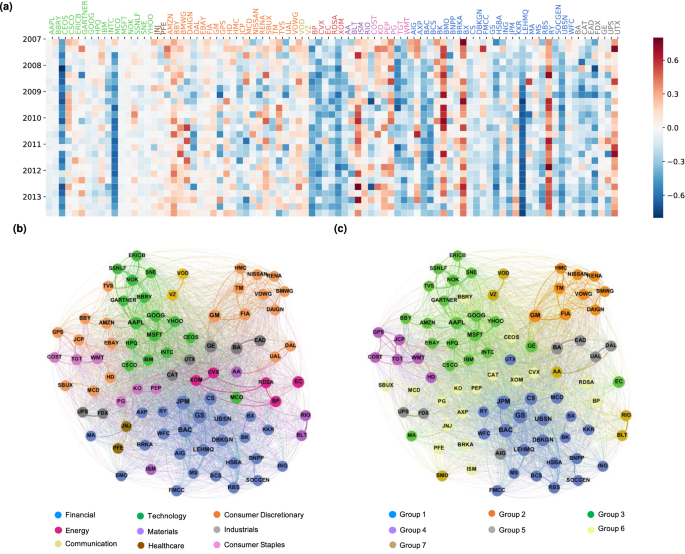 In an increasingly connected global market, news sentiment towards one company may not only indicate its own market performance, but can also be associated with a broader movement on the sentiment and performance of other companies from the same or even different sectors. In this paper, we apply NLP techniques to understand news sentiment of 87 companies among the most reported on Reuters for a period of 7 years. We investigate the propagation of such sentiment in company networks and evaluate the associated market movements in terms of stock price and volatility. Our results suggest that, in certain sectors, strong media sentiment towards one company may indicate a significant change in media sentiment towards related companies measured as neighbours in a financial network constructed from news co-occurrence. Furthermore, there exists a weak but statistically significant association between strong media sentiment and abnormal market return as well as volatility. Such an association is more significant at the level of individual companies, but nevertheless remains visible at the level of sectors or groups of companies.

Complexity and inter-dependencies have been the defining features of most modern financial markets: a myriad of ever-changing interactions between market participants, financial assets and relations with broader macroeconomic factors have all contributed to intricate market dynamics. Yet, with recent examples of failures of financial systems triggering broader economic avalanches1, it has been both an empirical and an academic goal to untangle and shed new insights into the mechanisms of financial markets.