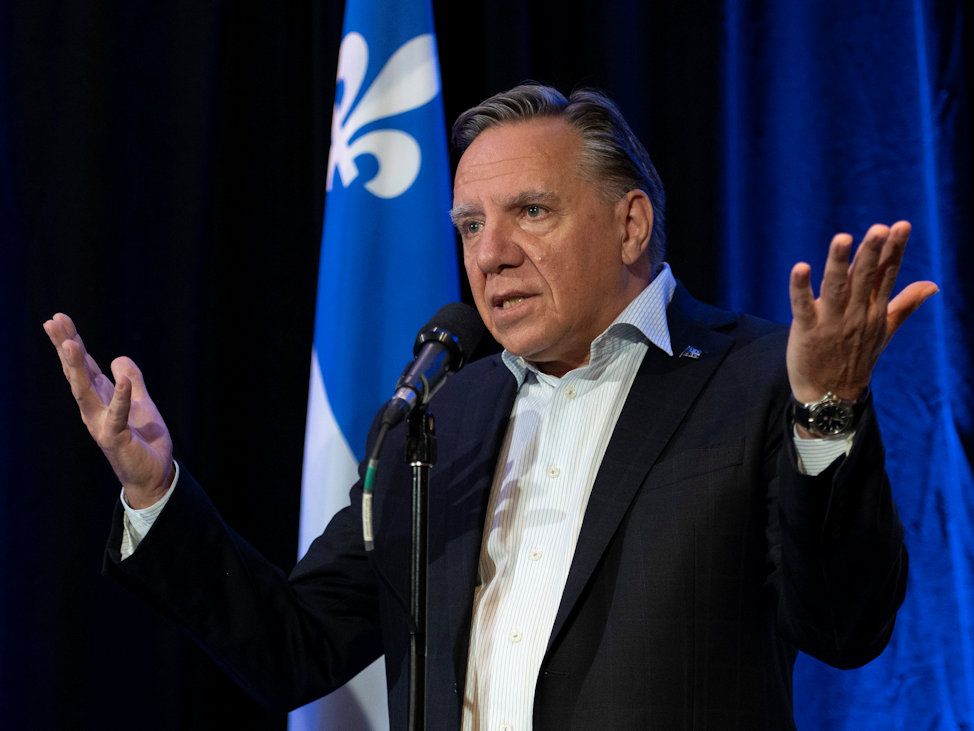 First Reading is a daily newsletter keeping you posted on the travails of Canadian politicos, all curated by the National Post’s own Tristin Hopper. To get an early version sent direct to your inbox every Monday to Thursday at 6 p.m. ET (and 9 a.m. on Saturdays), sign up here.

The Quebec National Assembly is entering the final stretch of passing Bill 96, a controversial law set to dramatically expand the province’s ability to mandate the use of French both in public and private life.

Proponents of the bill have called it a critical tool to preserve Quebec as North America’s last majority French-speaking jurisdiction. Nevertheless, Indigenous leaders have denounced the bill as “cultural genocide” for imposing French on the province’s predominantly English-speaking First Nations communities. Physicians’ groups have warned it “could endanger people’s lives or have negative impacts on mental health if applied.” And last week, Quebec college students staged a mass walkout to protest the bill’s curbs on English-language education. Below, some of the more contested aspects of Bill 96.

With limited exceptions, Bill 96 requires doctors to address their patients in French, even in situations where both doctor and patient would better understand each other in another language. Certain bilingual institutions, such as the Jewish General Hospital, are exempt. As are patients who can prove that they’ve attended an English-language school in Canada, or immigrants who have arrived in Quebec within the last six months. But for everyone else, everything from cancer diagnoses to Alzheimer’s treatment must be performed in French.