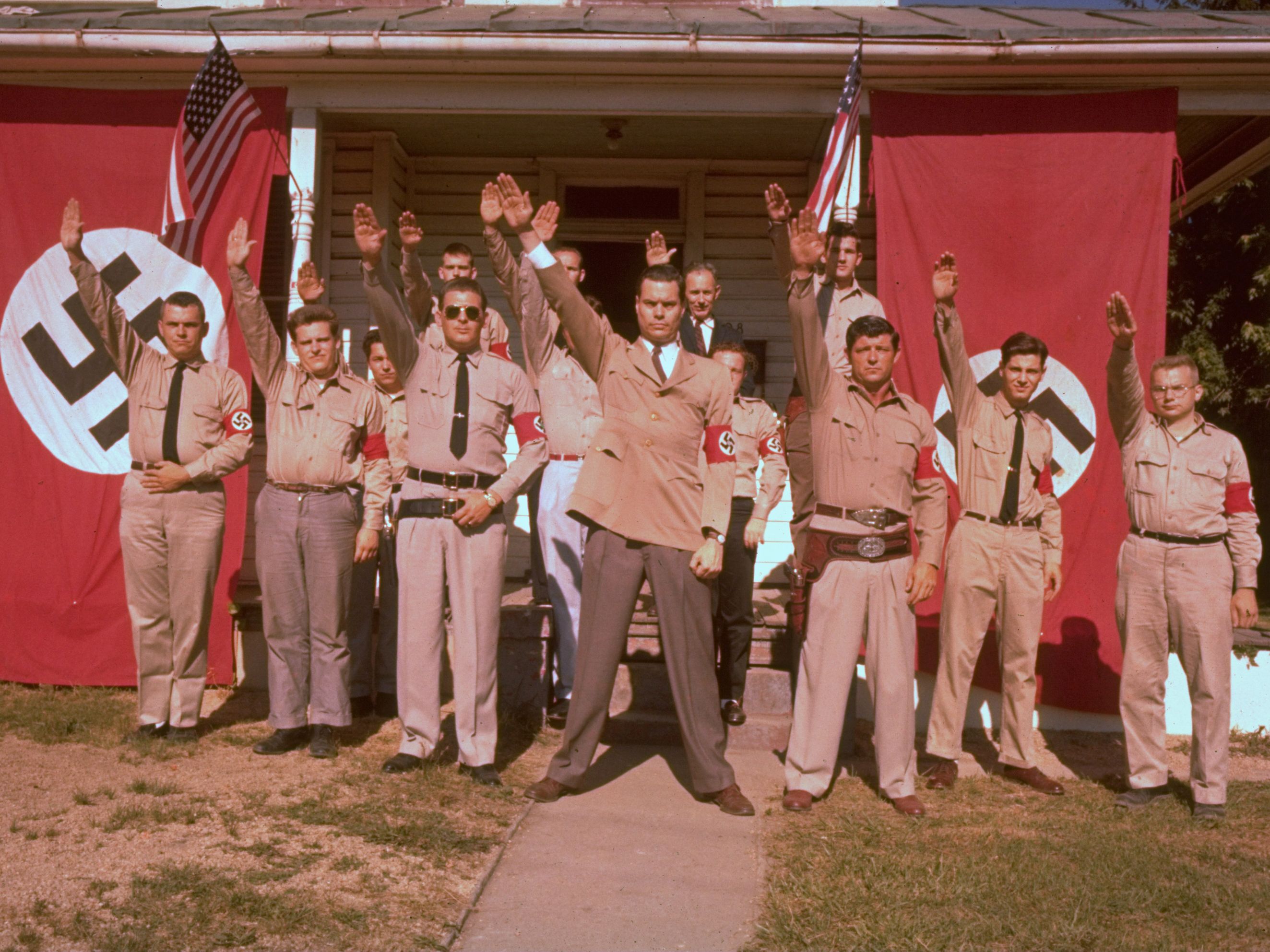 The weird time Nazis made common cause with black nationalists

The black nationalist Nation of Islam and the American Nazi Party didn't have a lot in common, but they did believe in staying as far away from each other's race as possible

Looking out over a sea of 12,000 black faces at the Chicago International Amphitheatre, American Nazi Party leader George Lincoln Rockwell told the crowd that their last best chance for black uplift was an alliance with Nazis.

“You know that we call you niggers,” he said. “But wouldn’t you rather be confronted by honest white men who tell you to your face what the others all say behind your back?”

Dressed in full Nazi uniform, he had been invited by the rally’s organizers, the black nationalist Nation of Islam, whose leader he soon praised as the “Adolf Hitler of the black man.”

It was one of the oddest political phenomenons of the 1960s. In a decade rife with political extremism, two seemingly polar-opposite groups were so radical that they found themselves sharing the same goals.