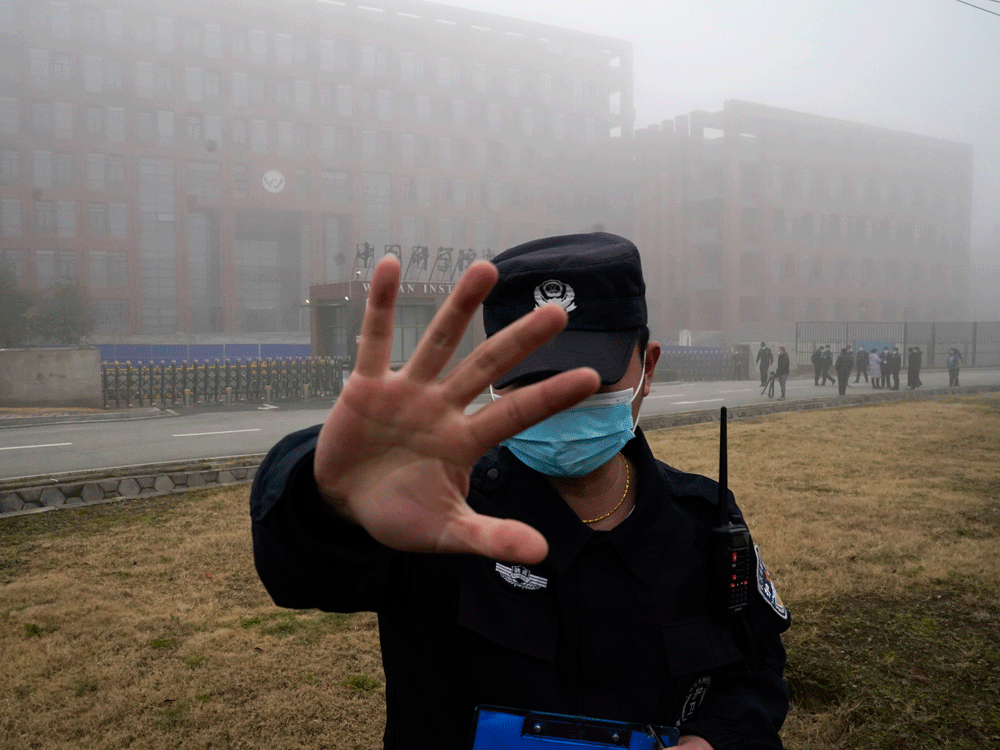 The newly unredacted emails show that by February 2, 2020, scientists were already trying to shut down the debate into the laboratory leak theory

Leading British and U.S. scientists thought it was likely that COVID-19 accidentally leaked from a laboratory but were concerned that further debate would harm science in China, emails show.

An email from Sir Jeremy Farrar, director of the Wellcome Trust, on Feb. 2, 2020, said that “a likely explanation” was that COVID had rapidly evolved from a SARS-like virus inside human tissue in a low-security lab.

The email, to Dr. Anthony Fauci and Dr. Francis Collins of the U.S. National Institutes of Health, went on to say that such evolution may have “accidentally created a virus primed for rapid transmission between humans.”

But a leading scientist told Farrar that “further debate would do unnecessary harm to science in general and science in China in particular.” Collins, the former director of the U.S. National Institutes of Health, warned it could damage “international harmony.”