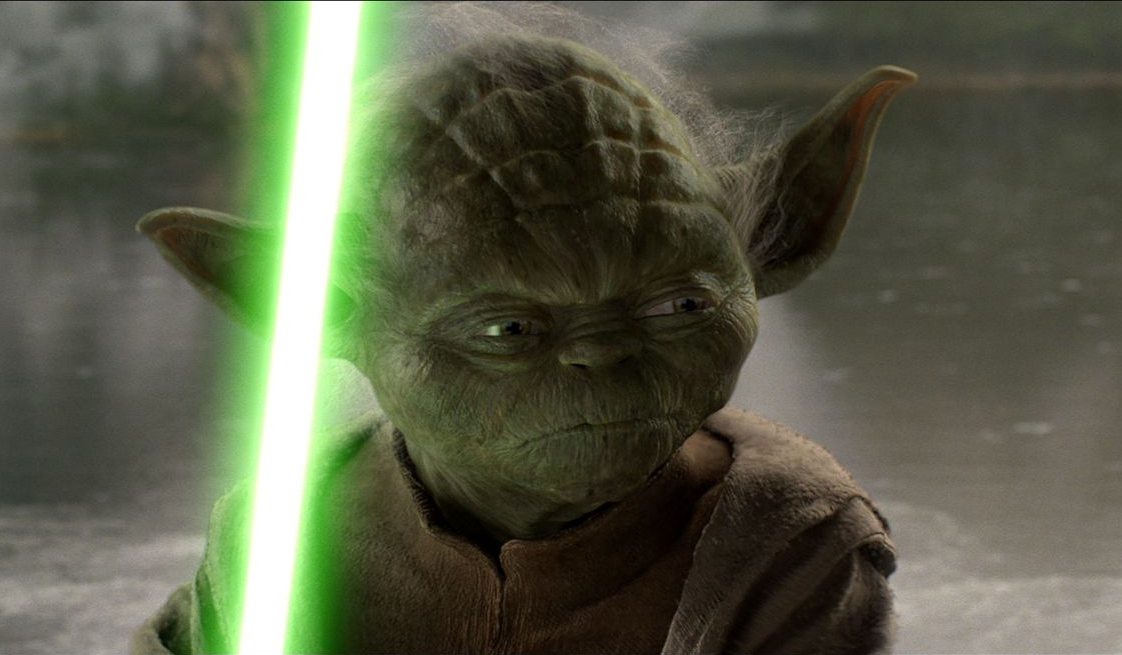 Sometimes, something gets published that is just so mind-bogglingly stupid, simply to read it is exasperating, and to comment on it seems simultaneously easy (for its aforementioned stupidity), pointless (for the likelihood that anyone who reads it can easily figure out how stupid it is), and counterproductive (for risk of inadvertently giving it greater audience than it deserves).

Weighing this swirling mix of competing imperatives, I ultimately choose to present to you an article in Scientific American titled, “Why the Term ‘JEDI’ Is Problematic for Describing Programs That Promote Justice, Equity, Diversity and Inclusion.” The subtitle helpfully adds: “They’re meant to be heroes within the Star Wars universe, but the Jedi are inappropriate symbols for justice work.”