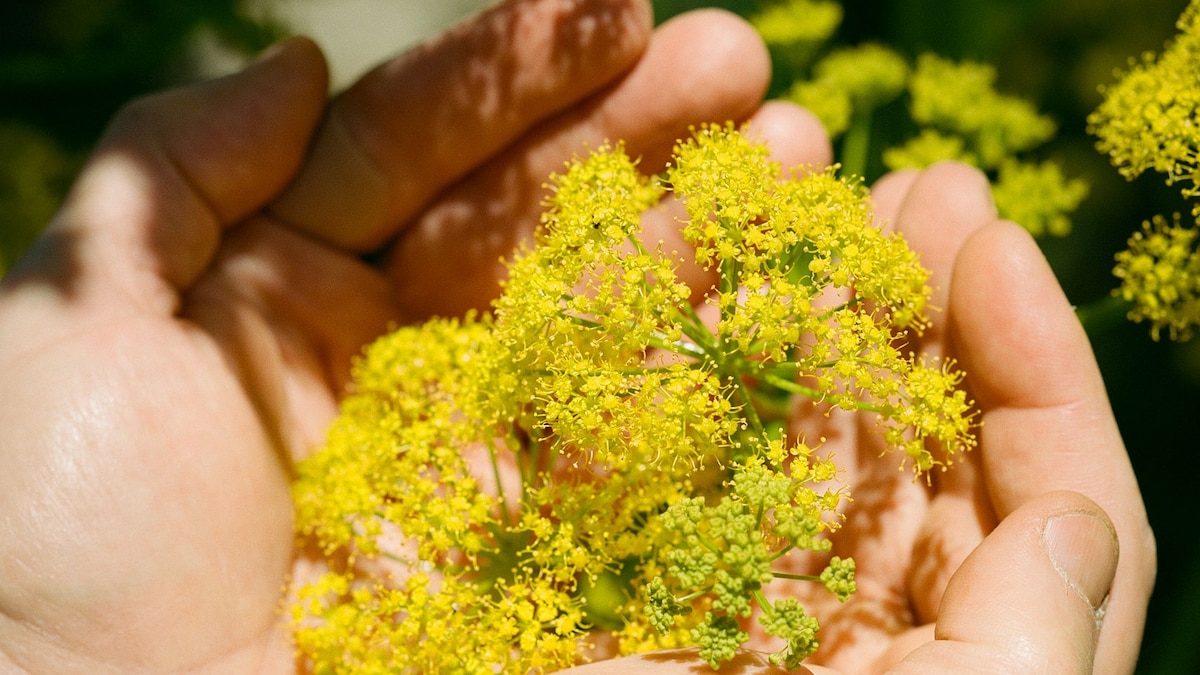 This miracle plant was eaten into extinction 2,000 years ago—or was it?

From before the rise of Athens to the height of the Roman Empire, one of the most sought-after products in the Mediterranean world was a golden-flowered plant called silphion. For ancient Greek physicians, silphion was a cure-all, prized for everything from stomach pain to wart removal. For Roman chefs, it was a culinary staple, crucial for spicing up an everyday pot of lentils or finishing an extravagant dish of scalded flamingo. During the reign of Julius Caesar, more than a thousand pounds of the plant was stockpiled alongside gold in Rome’s imperial treasuries, and silphion saplings were valued at the same price as silver.

But just seven centuries after the adored plant was first documented growing along the coast of Cyrenaica, in what is now modern Libya (according to one chronicler, it was in 638 B.C. after a “black rain” fell) silphion disappeared from the ancient Mediterranean world.

“Just one stalk has been found,” Roman chronicler Pliny the Elder lamented in his Natural History in the first century A.D., “and it has been given to the Emperor Nero.”