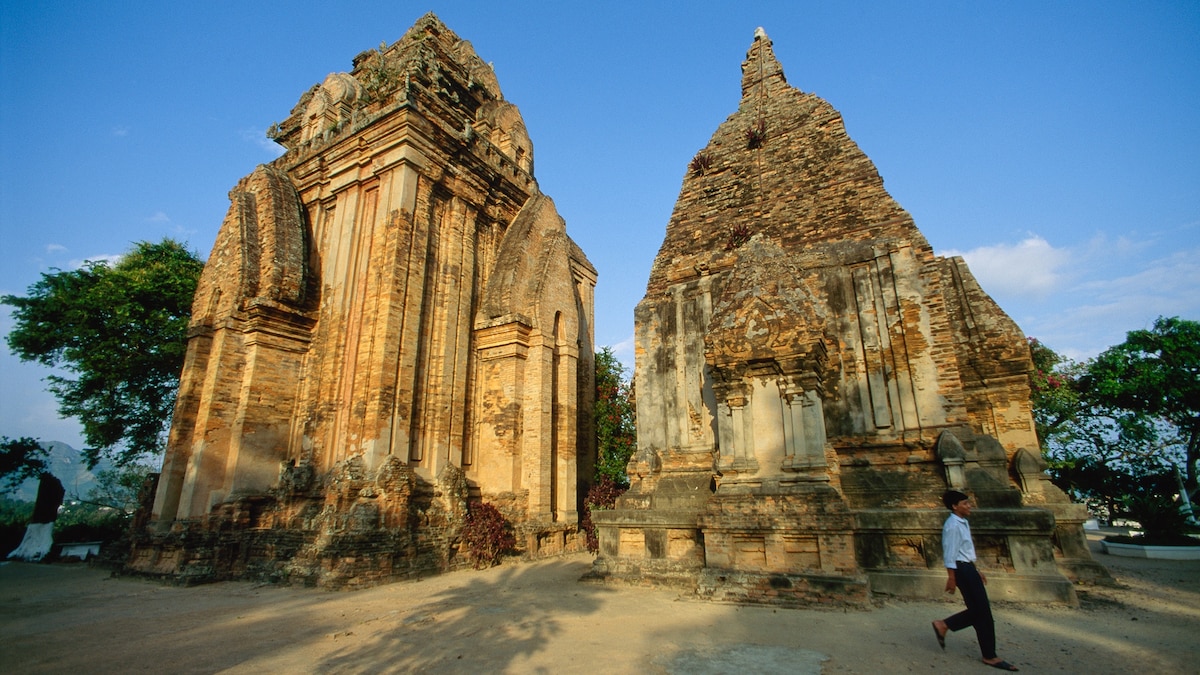 Tensions in the South China Sea reignited last month, when China deployed a government-owned oil drilling rig in an area also claimed by Vietnam just south of the Paracel Islands.

Anti-China protesters broke into and torched Chinese, Taiwanese, and South Korean factories in southern Vietnam. According to media reports, as many as 21 people died in the chaos, and more than a hundred were injured. Thousands of Chinese workers fled the country.

Under dispute are the Spratly and Paracel archipelagos, which are mostly uninhabited, and a central region of the South China Sea, which is home to overlapping claims by China, Vietnam, Taiwan, Malaysia, Brunei, and the Philippines.

But the dispute between Vietnam and China is grabbing the most attention. Both have referred to historical ties with the islands, in China's case dating to the Han Dynasty (206 B.C. to A.D. 220), to support their claims in the region.

Meanwhile, in Vietnam the roughly 160,000 members of the Cham ethnic minority, whose forebears dominated the South China Sea for more than a millennium, are quietly on the sidelines of the escalating conflict. Water Wars: Tense Relations Between China and the Philippines; Europe and Japan Seek Larger Roles in the Region 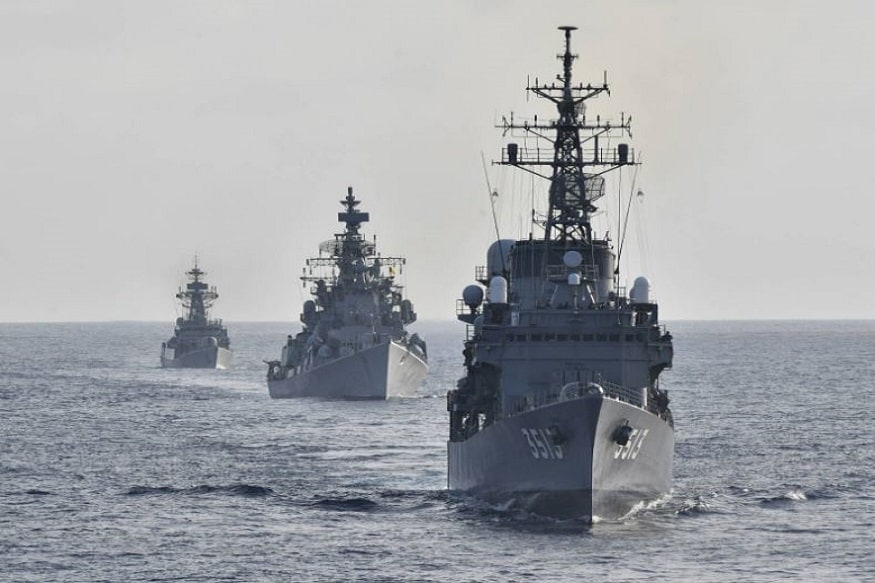 How healthy the Baltic Sea and its fish are