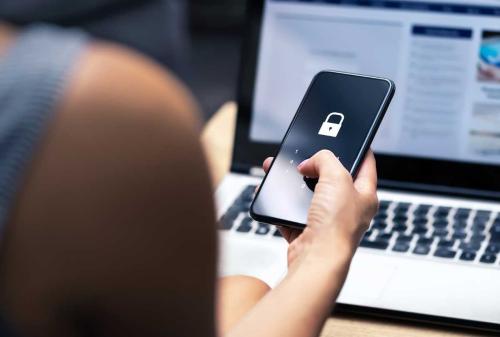 The American Data Privacy and Protection Act (ADPPA) is a proposed landmark U.S. federal privacy legislation that follows in the footsteps of the European Union’s General Data Protection Regulation (GDPR). The House Committee on Energy and Commerce approved ADPPA on July 20, 2022, and H.R.8152 will be sent to the full U.S. House of Representatives for a vote. However, voting may be delayed due to 2022 mid-term elections. If the Bill is passed by the full House, then it would go to the Senate, and we could have an enacted federal data privacy law in the near future.

Though ADPPA is a bipartisan effort, there is tension between federal and state privacy rights and enforcement. With a growing number of states enacting their own privacy laws, such as California, Virginia, Colorado, Connecticut and Utah, ADPPA would largely preempt state privacy laws. Enforcement of the ADPPA would be by federal and state regulators, such as the Federal Trade Commission (FTC) and state attorneys general (AGs).