Data Crunchers to the Rescue

T he boy was only a month old but had developed the amount of health problems that other people don’t acquire in a lifetime. He was constantly suffering from bacterial infections, battling unexplained inflammation, not gaining weight, and—scariest of all—having bloody diarrhea, a puzzling symptom that made some doctors think he had a pediatric version of an irritable bowel disease.

Artemio Miguel Jongco, an allergy and immunology specialist who was finishing medical school, saw the boy on the first day of his first rotational practice in 2008. The symptoms sounded vaguely familiar from his textbook reading: a rare genetic disorder called chronic granulomatous disease, or CGD, in which the immune system can’t fight infections properly. There were supportive treatments for CGD, but ones that worked for some patients didn’t necessarily work for others.

While most genetic disorders are incurable, doctors do their best to manage them. Some medications help while others prove futile—a phenomenon that stems from patients’ genetic variations and the difficulty predicting which genes are involved. If clinicians knew more about the genes’ interplay, they could devise personalized therapies, matching them to patients’ specific genetic makeups. 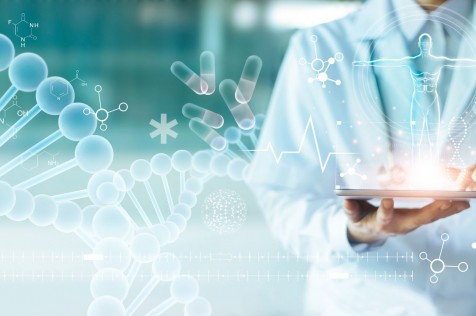 Simulating UPDATE or DELETE with LIMIT in Postgres: CTEs to The Rescue!

We are the library, and we are on a rescue mission for Sci-Hub and Open Science. 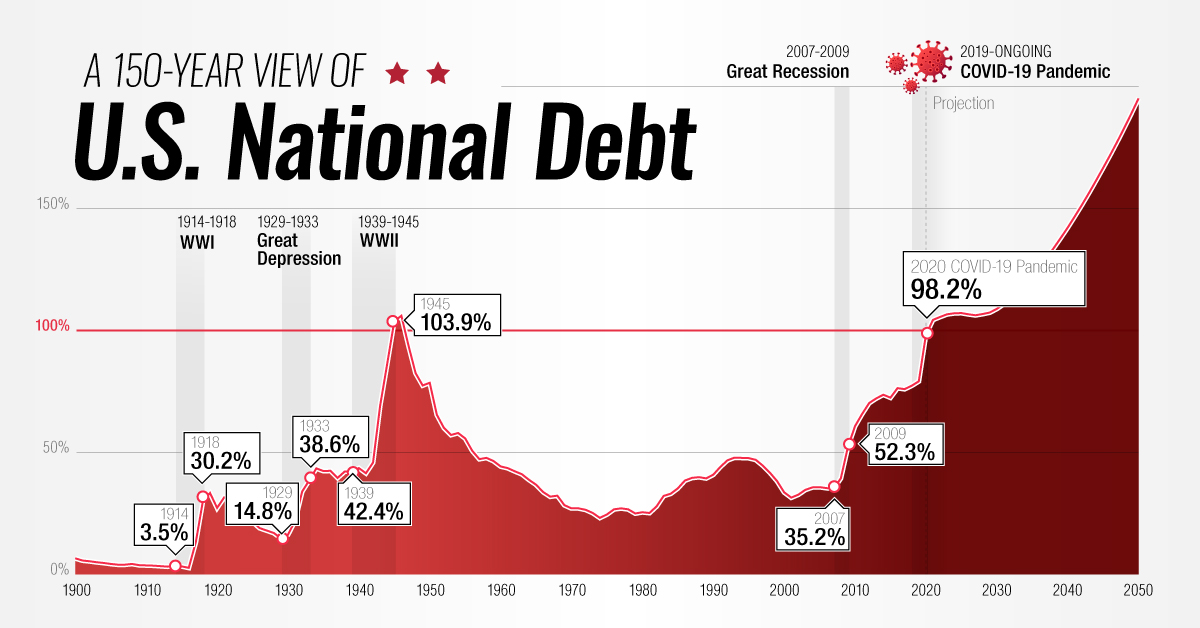