New York to install surveillance cameras in every subway car

The move is aimed at increasing riders’ confidence in subway safety, Hochul said, as ridership numbers are still lagging behind pre-pandemic levels. It also follows several highly publicized crimes that have occurred in the transit system, including the rape of a tourist on a subway platform this month; a mass shooting on a subway car in Brooklyn in April that left 10 passengers wounded; and the fatal shooting of a Goldman Sachs employee on a train in May.

But the decision to install cameras on subway cars worries some privacy advocates, who say it will increase the level of surveillance of New Yorkers without necessarily making the subway safer. Subway stations in the city already have surveillance cameras. 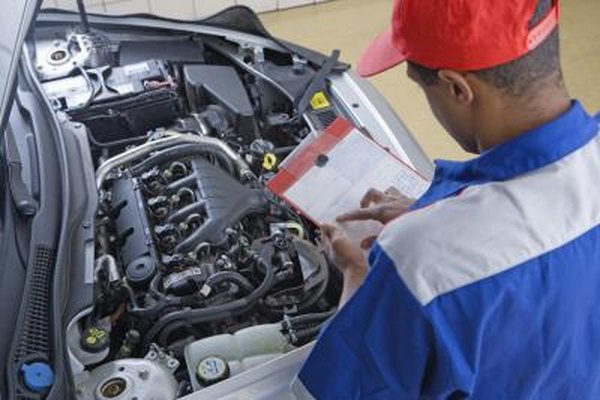