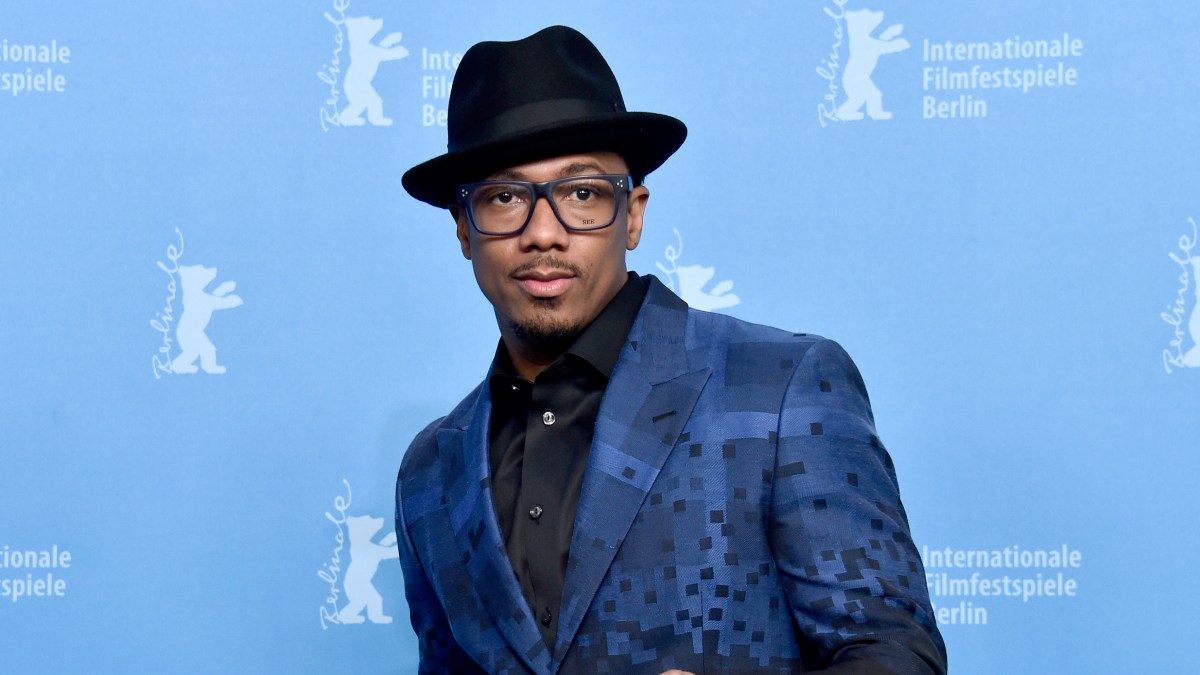 “ViacomCBS condemns bigotry of any kind and we categorically denounce all forms of anti-Semitism," the company said in a statement Tuesday. It is terminating its relationship with Cannon, ViacomCBS said.

The company's move was in response to remarks made by Cannon on a podcast in which he and Richard “Professor Griff” Griffin, the former Public Enemy member, discussed racial bias. The podcast reportedly was filmed last year and aired two weeks ago.

“We have spoken with Nick Cannon about an episode of his podcast ‘Cannon’s Class’ on YouTube, which promoted hateful speech and spread anti-Semitic conspiracy theories,” ViacomCBS said.

“While we support ongoing education and dialogue in the fight against bigotry, we are deeply troubled that Nick has failed to acknowledge or apologize for perpetuating anti-Semitism, and we are terminating our relationship with him,” the company said.