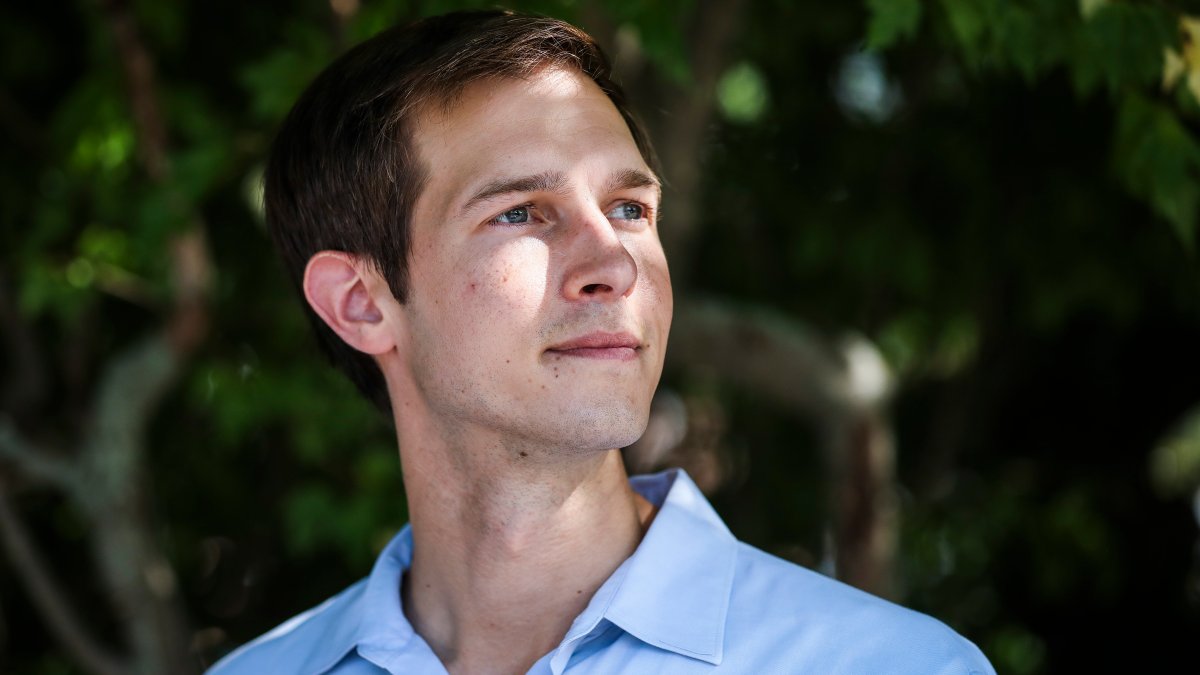 When U.S. Rep. Jake Auchincloss decided to deliver a speech on a bill that would create a U.S.-Israel artificial intelligence center, he opted to let the AI do the talking.

The brief two-paragraph speech read by the Massachusetts Democrat on the floor of the U.S. House on Wednesday was generated by the online AI chatbot ChatGPT. His staff said they believe it's the first time an AI-written speech was read in Congress.

Auchincloss said he prompted the system in part to “write 100 words to deliver on the floor of the House of Representatives" about the legislation. Auchincloss said he had to refine the prompt several times to produce the text he ultimately read.

The bill, which Auchincloss is refiling, would establish a joint U.S.-Israel AI Center in the United States to serve as a hub for AI research and development in the public, private and education sectors.

Auchincloss said part of the decision to read a ChatGPT-generated text was to help spur debate on AI and the challenges and opportunities created by it. He said he doesn't want to see a repeat of the advent of social media, which started small and ballooned faster than Congress could react.