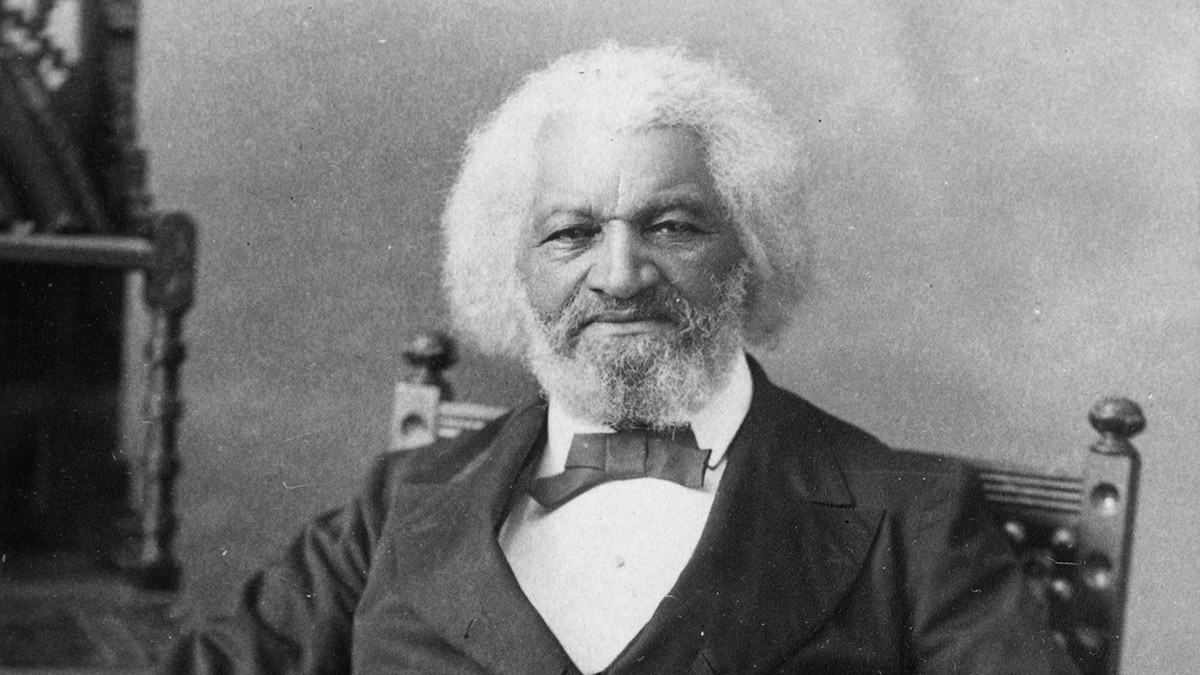 A statue of abolitionist Frederick Douglass was ripped from its base in Rochester on the anniversary of one of his most famous speeches, delivered in that city in 1852.

Police said the statue of Douglass was taken on Sunday from Maplewood Park, a site along the Underground Railroad where Douglas and Harriet Tubman helped shuttle slaves to freedom.

The statue was found at the brink of the Genesee River gorge about 50 feet from its pedestal, police said. There was damage to the base and a finger.

In Rochester on July 5, 1852, Douglass gave the speech “What to the Slave is the Fourth of July,” in which he called the celebration of liberty a sham in a nation that enslaves and oppresses its Black citizens.

To a slave, Douglass said, Independence Day is “a day that reveals to him, more than all other days in the year, the gross injustice and cruelty to which he is the constant victim.”

Carvin Eison, a leader of the project that brought the Douglass statue to the park, told the Rochester Democrat & Chronicle another statue will take its place because the damage is too significant. 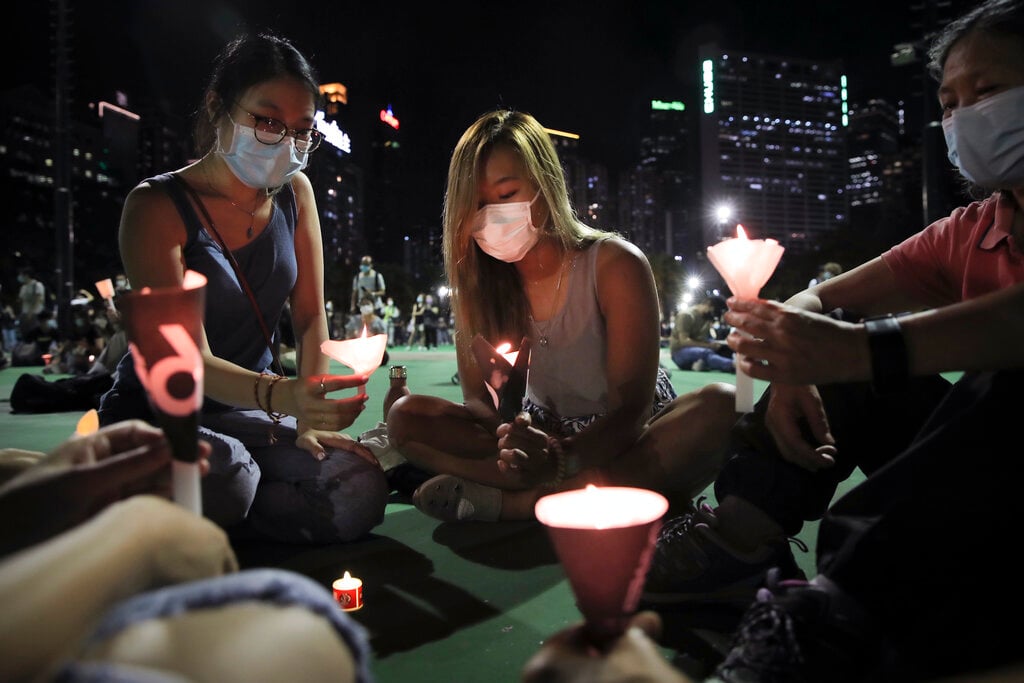 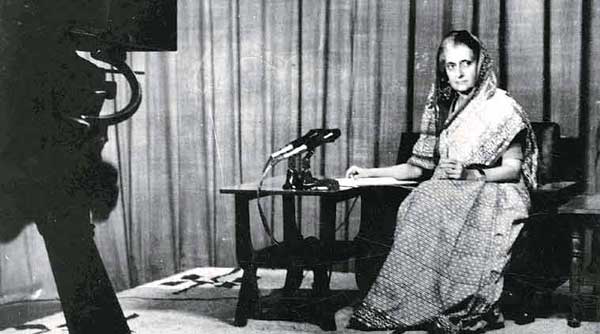 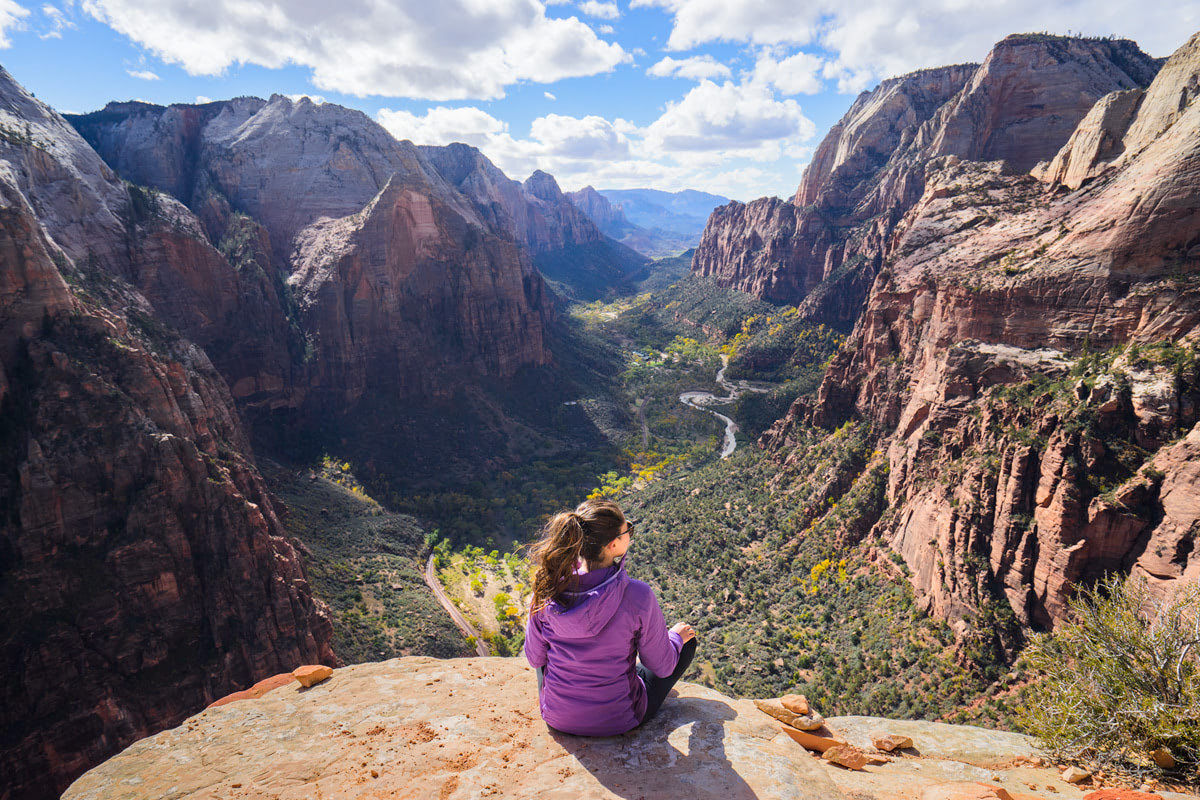