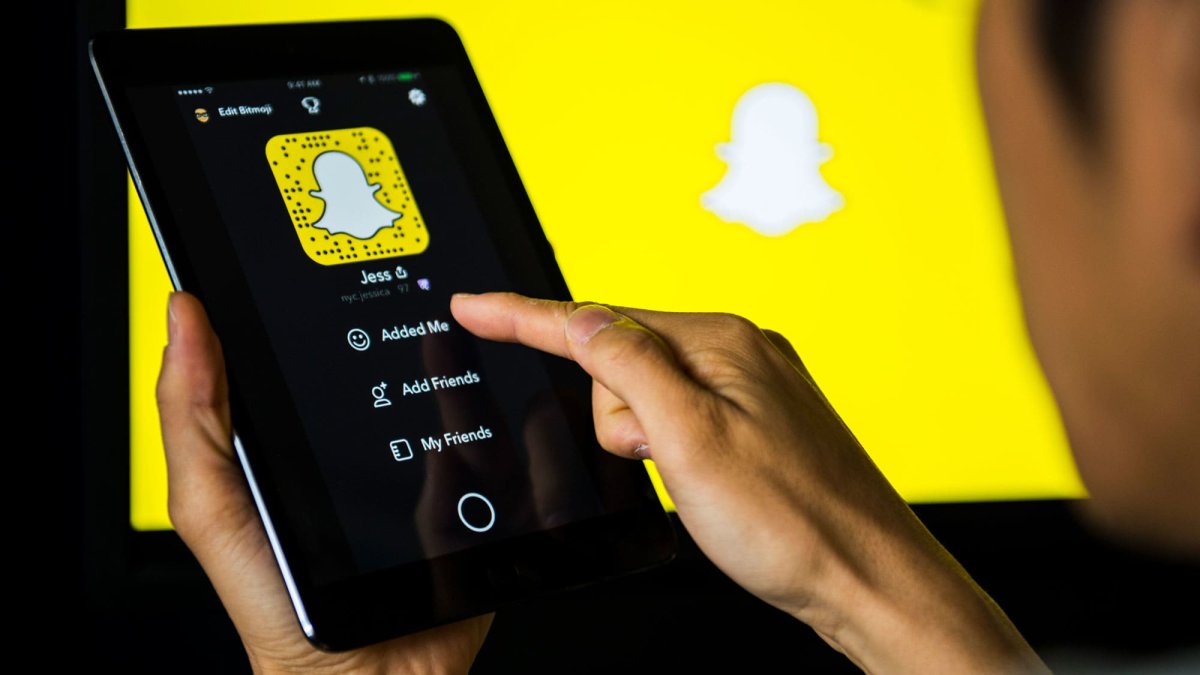 Users of the social media app who filed a claim in connection with the lawsuit reported receiving funds from the $35 million settlement beginning Monday. The total? $16.35.

Checks were expected to be distributed sometime before early February, according to the law firm representing plaintiffs in the case.

According to the settlement website, the social network is accused of violating Illinois' Biometric Information Privacy Act by illegally collecting users' biometric information like unique facial features -- through the use of features like "Lenses" and "Filters" -- without their consent. It was filed in May in the U.S. District Court for the Northern District of Illinois.

At the center of the allegations is Snapchat's Lenses features, which allows users to take a "Snap," and then select a particular lens and modify their facial features with special effects, according to court documents. The lawsuit claims Lenses involves the use of technology to create a face scan and "creating, obtaining and storing" a user's unique biometric identifiers.

The feature obtained the plaintiffs' biometric information without obtaining informed written consent each time it scanned their faces, the suit alleges.