Continuing with the interviews around the PineTime community. After JF (InfiniTime lead dev) and Lup (Bootloader lead dev), this time I am interviewing Lukasz from Pine64.

Lukasz: Thank you for having me. I'm the person running the day-to-day operations of PINE64, at least from the community's standpoint. I mostly engage with partner projects and community developers - in short, I make sure that things are running smoothly, the relevant people have the resources they need and development is moving along. I am also the bridge between the community and the production team, which means I get to advocate for community-proposed solutions on a regular basis.

Nico: Before we dive into PineTime, could you tell us a bit about the history of Pine64? When was it created, by who, what its goals are?

Lukasz: PINE64 started with a Kickstarter campaign in 2015. Initially the idea was pretty simple: to offer a 64-bit Arm single board computer that could compete with the then-32bit Raspberry Pi. I don't think that there were any significant community-related plans initially, but this isn't something I know with certainty because I wasn't part of the project at the time. The campaign was a success and the first PINE64 device - the PINE A64(+) - was delivered to backers in early-to-mid 2016.

Getting to the Product Manager interview stage | Glenn Gillen 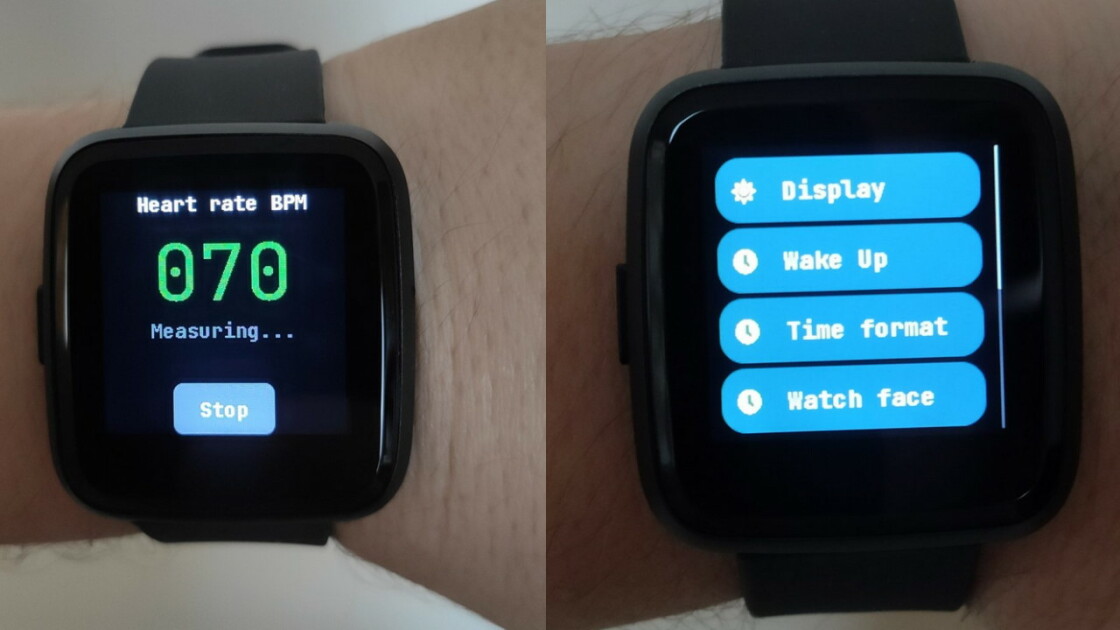 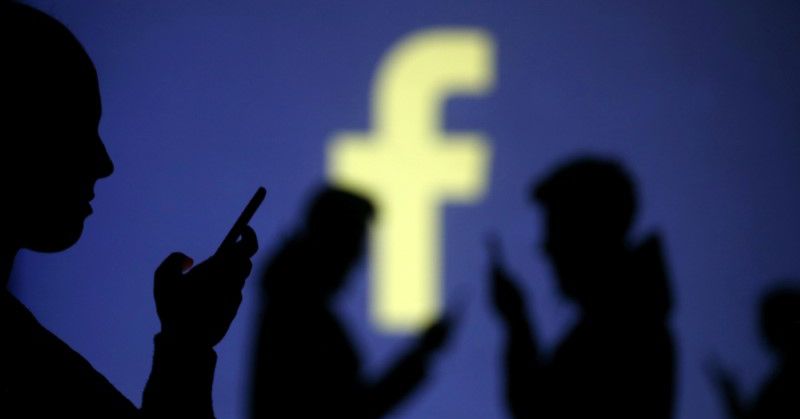 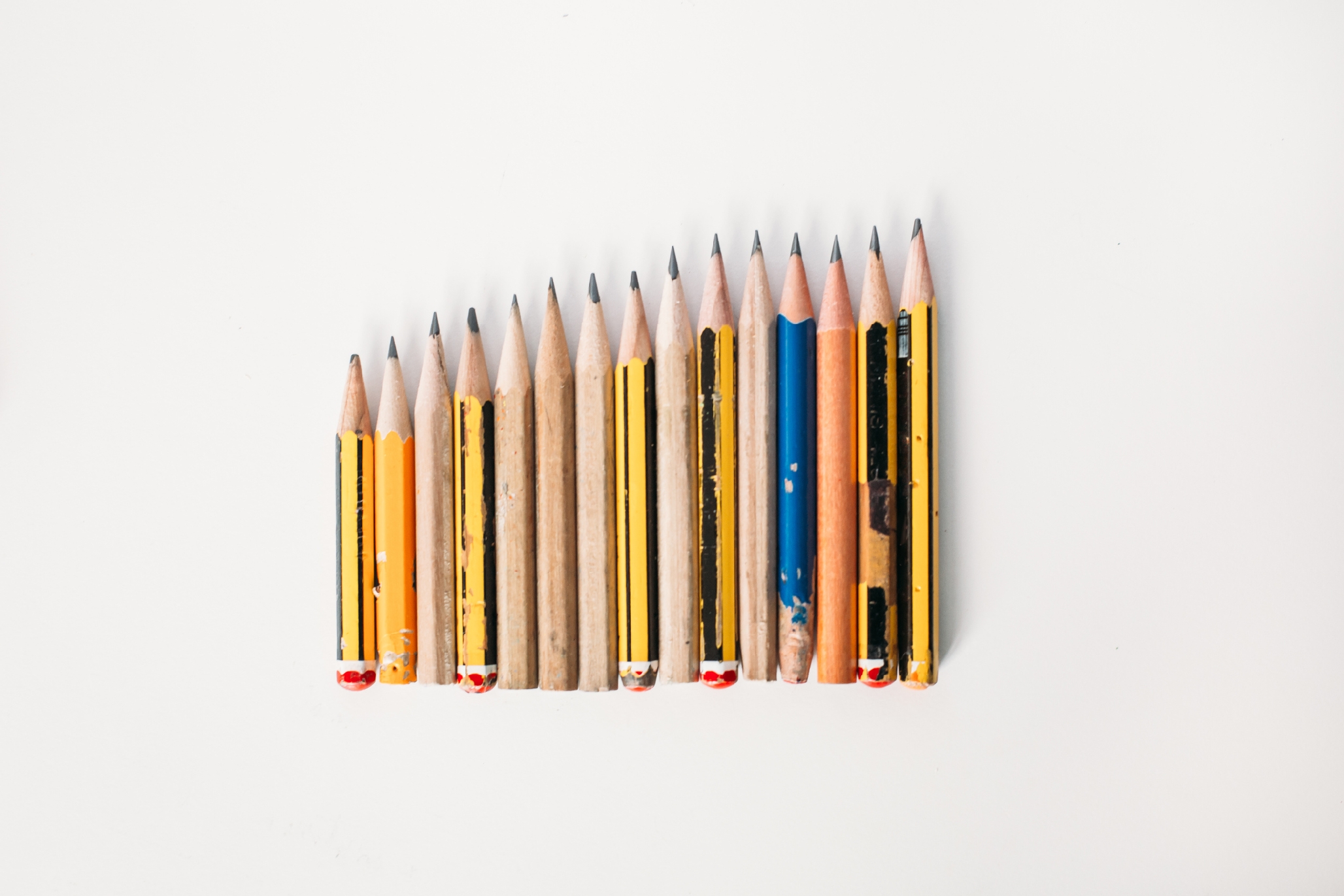 The 25 Micro-Habits of High-Impact Managers 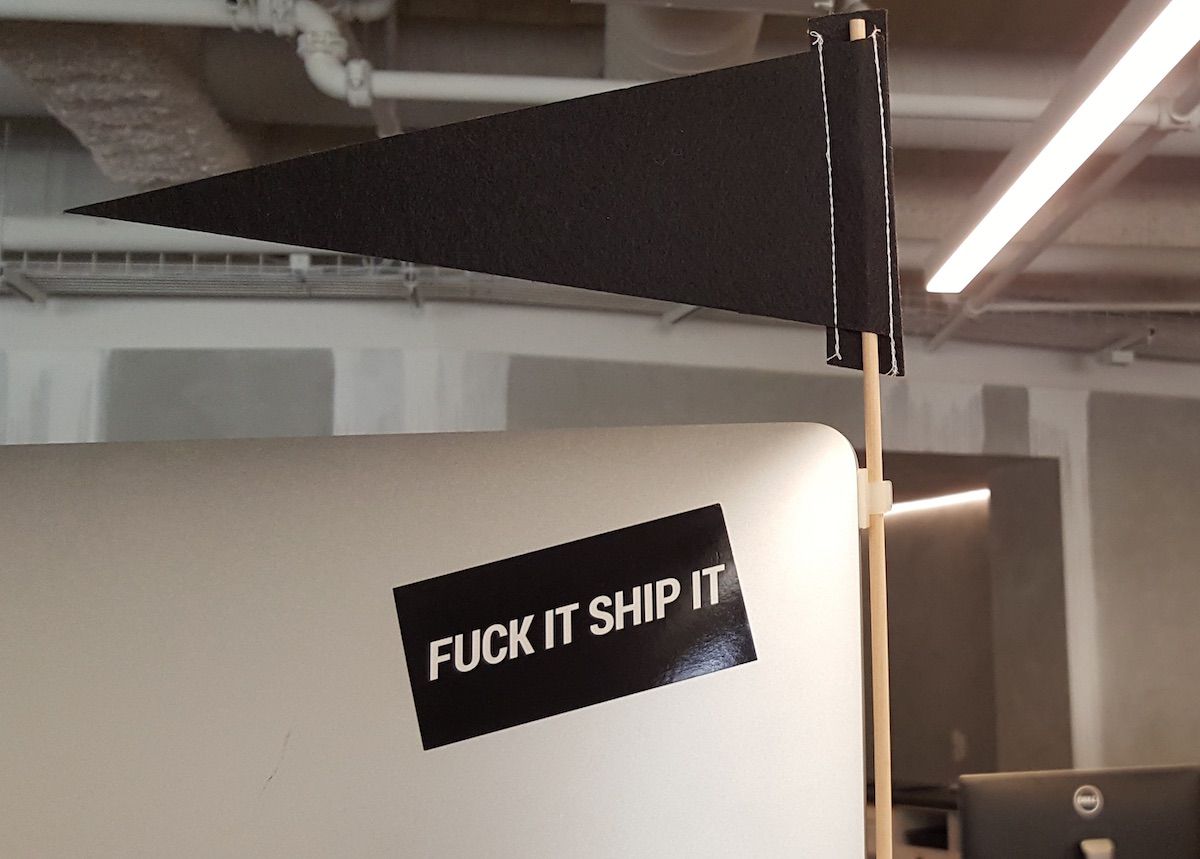 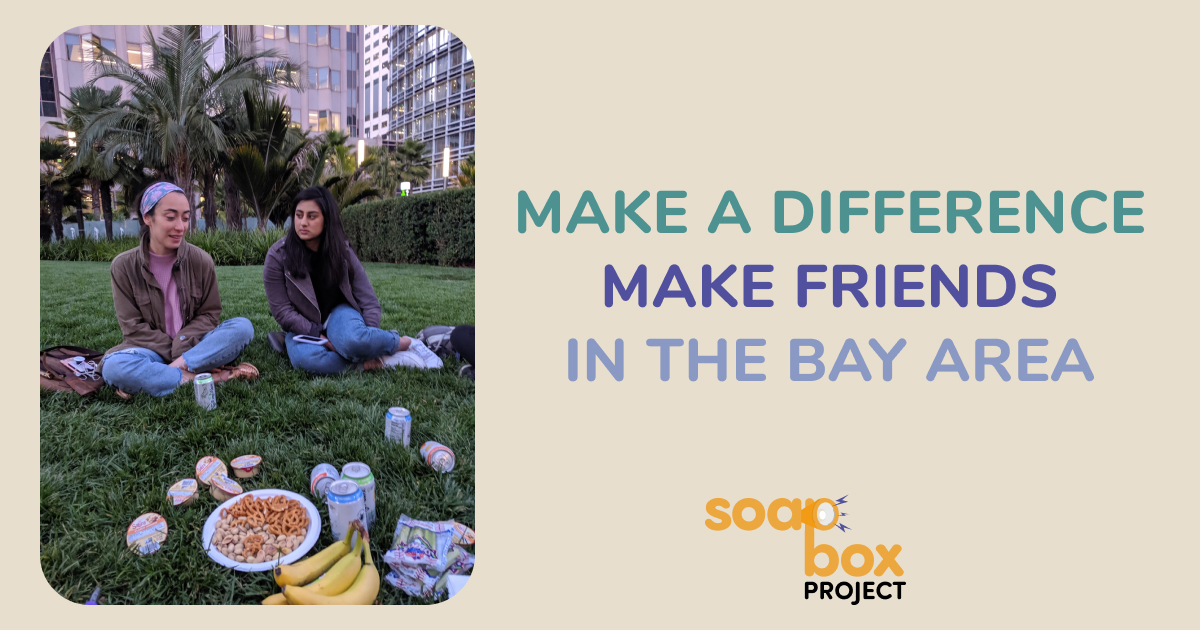 Make a difference with new friends in the Bay Area! 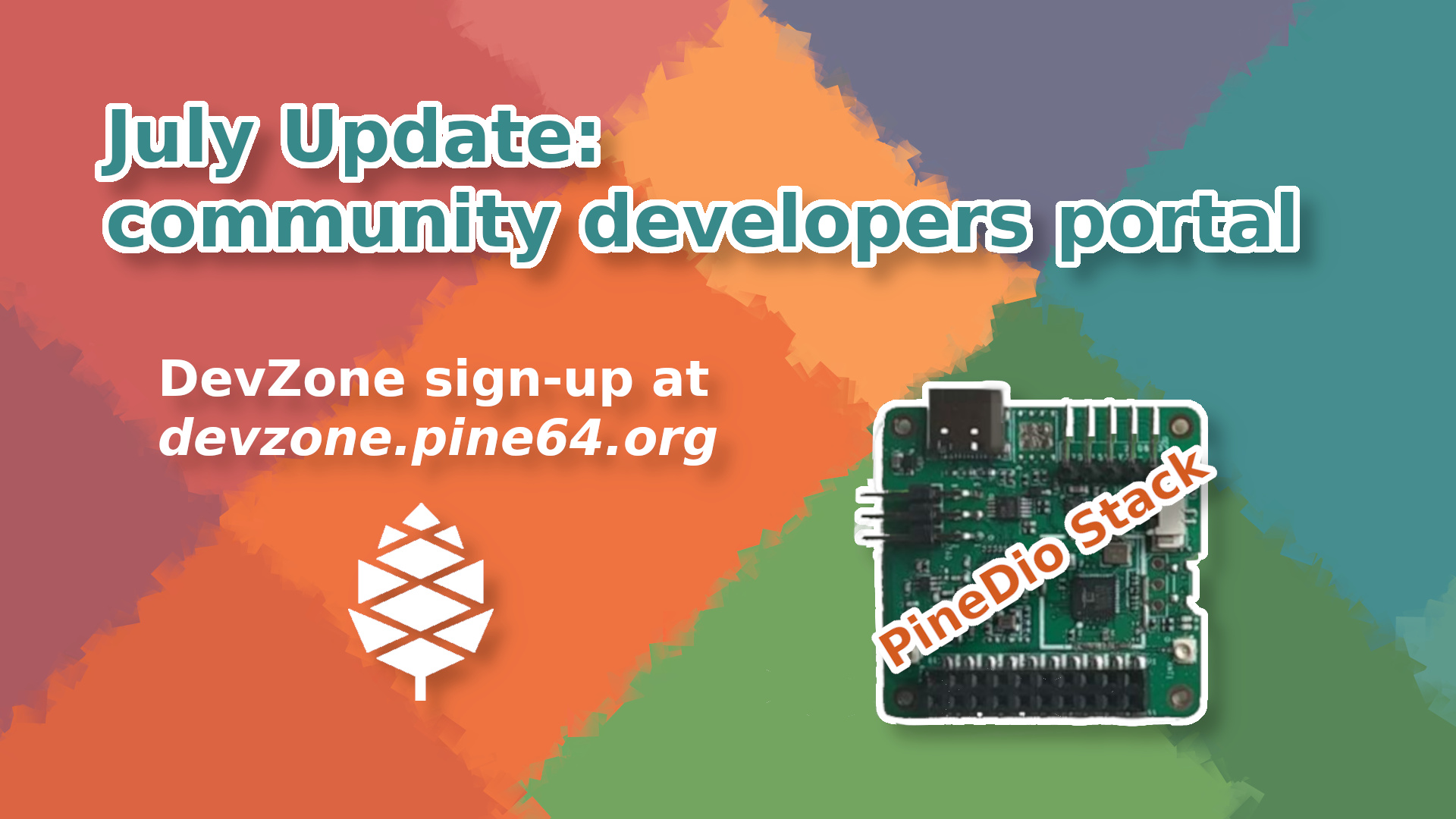