The impact of sexual abuse on female development: Lessons from a multigenerational, longitudinal research study

This is a report on the research design and findings of a 23-year longitudinal study of the impact of intrafamilial sexual abuse on female development. The conceptual framework integrated concepts of psychological adjustment with theory regarding how psychobiological factors might impact development. Participants included 6- to 16-year-old females with substantiated sexual abuse and a demographically similar comparison group. A cross-sequential design was used and six assessments have taken place, with participants at median age 11 at the first assessment and median age 25 at the sixth assessment. Mothers of participants took part in the early assessments and offspring took part at the sixth assessment. Results of many analyses, both within circumscribed developmental stages and across development, indicated that sexually abused females (on average) showed deleterious sequelae across a host of biopsychosocial domains including: earlier onsets of puberty, cognitive deficits, depression, dissociative symptoms, maladaptive sexual development, hypothalamic–pituitary–adrenal attenuation, asymmetrical stress responses, high rates of obesity, more major illnesses and healthcare utilization, dropping out of high school, persistent psottraumatic stress disorder, self-mutilation, Diagnostic and Statistical Manual of Mental Disorders diagnoses, physical and sexual revictimization, premature deliveries, teen motherhood, drug and alcohol abuse, and domestic violence. Offspring born to abused mothers were at increased risk for child maltreatment and overall maldevelopment. There was also a pattern of considerable within group variability. Based on this complex network of findings, implications for optimal treatments are elucidated. Translational aspects of extending observational research into clinical practice are discussed in terms that will likely have a sustained impact on several major public health initiatives.

About 30 years ago, it was realized that child sexual abuse was much more prevalent than had been previously thought, and research evidence began to accrue indicating that such abuse often had deleterious consequences both during childhood and across later periods of development. There were inconsistencies and large gaps in this knowledge (Trickett & Putnam, 1993). This was partly because the research designs at the time were largely cross-sectional studies of acute reactions of children recently reported to authorities for sexual abuse or retrospective studies of adults who in adulthood reported that they had been abused as children. Neither design facilitated understanding of how the experience of child sexual abuse affected development over time. 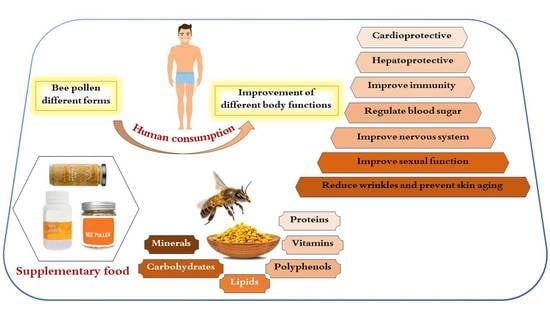