Today it is fervently hoped that outbreaks of smallpox such as that which occurred in Bradford in 1962 will never arise again. However, it is unwise to be sure of ‘never’. In 1962, just after I was appointed consultant pathologist in Bradford, isolated cases had been reported in England, but these were amongst people from South East Asia who had recently arrived in the UK. The Bradford outbreak had several unusual features, particularly the events leading up to its discovery.1 Since I am one of the declining number of persons still alive who were heavily involved in the outbreak I am persuaded that my experiences at the time are worth recording.

The first intimation of a possible outbreak was on 25 December 1961 when a 24-year-old man who had arrived at Heathrow Airport, London, was suspected of having smallpox. This was confirmed on 10 January 1962. Another suspected case was reported of a man who had arrived from Pakistan on 19 December. A contact of the first case arrived in Bradford on 1 January and was immediately isolated, but remained symptom-free. A further man from Pakistan who developed suspicious symptoms was isolated, and was later discovered to have chickenpox. In view of these cases it was decided locally to put a hospital which had been designated for possible cases of smallpox in a state of readiness should an outbreak occur.

On 11 January 1962 a patient was admitted to the local fever hospital with pyrexia of unknown origin (PUO). Although the patient was a Bradfordian—in fact a cook at the Children's Hospital—the possibility of smallpox crossed the minds of the clinicians. They sent a sample of blood to the Haematology Department at St Luke's Hospital (their local laboratory) simply stating PUO. It showed a mild anaemia, leucopenia, thrombocytopenia and a striking blood film with nucleated red cells, myelocytes, fragmenting granulocytes and vacuolation of the protoplasm, condensed nuclear bodies and atypical plasma cells and some Türck cells. Obviously this was a severe virus infection and the patient was terminally ill.

Benjamin Franklin’s fight against a deadly virus: Colonial America was divided over smallpox inoculation, but he championed science to skeptics 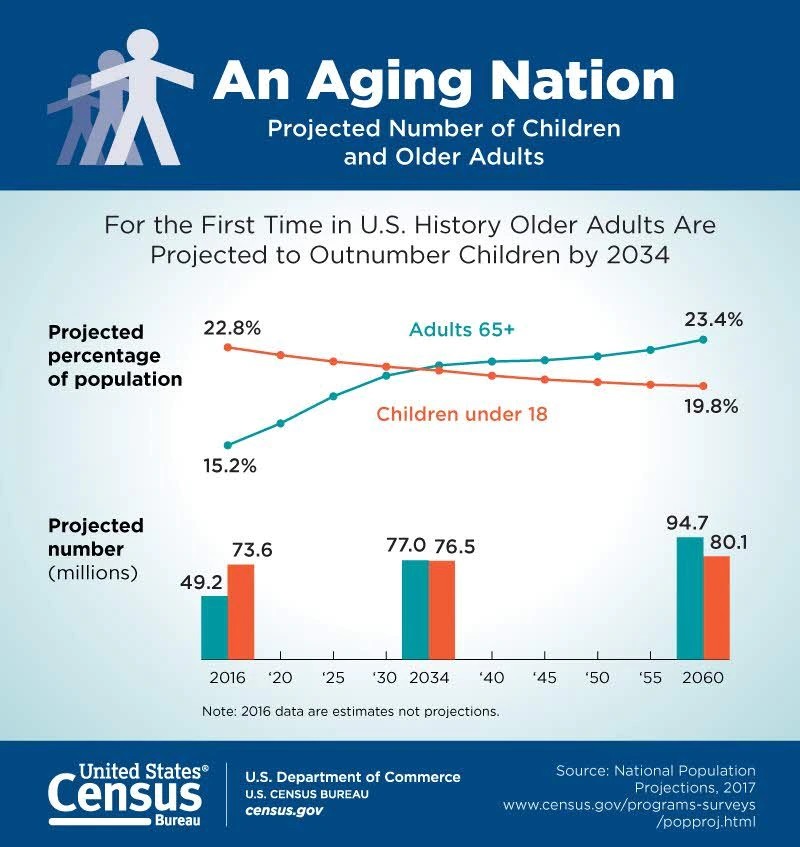