With Google I/O canceled in its entirety this year, Google’ couldn’t showcase Android 11’s features. However, the software is still on schedule to be released later this year. Android 11 will start making its way to Xiaomi devices in September. It will be based on MIUI 12, as Xiaomi isn’t due to unveil MIUI 13 until 2021.

Piunikaweb discovered the list on a (now deleted) thread on the Mi community forum. If you don’t see your device on there, don’t worry. Xiaomi will likely add more eligible devices to it as time passes. We can even see some smartphones get their Android 11 update with MIUI 13 on top. Xiaomi is notorious for updating only the MIUI version on devices, effectively leaving them on older versions of Android.

Android 11 has a lot of exciting features in store for us. The 4GB limit for video files is gone, allowing you to record videos at 4K and even 8K without having to worry about multiple files scattered across your gallery. Other ‘new’ features like an in-built screen recorder, calling recording capabilities, and support for rolling screenshots already exist on Xiaomi devices. Not all Android 11 features will make it to MIUI 12, though. 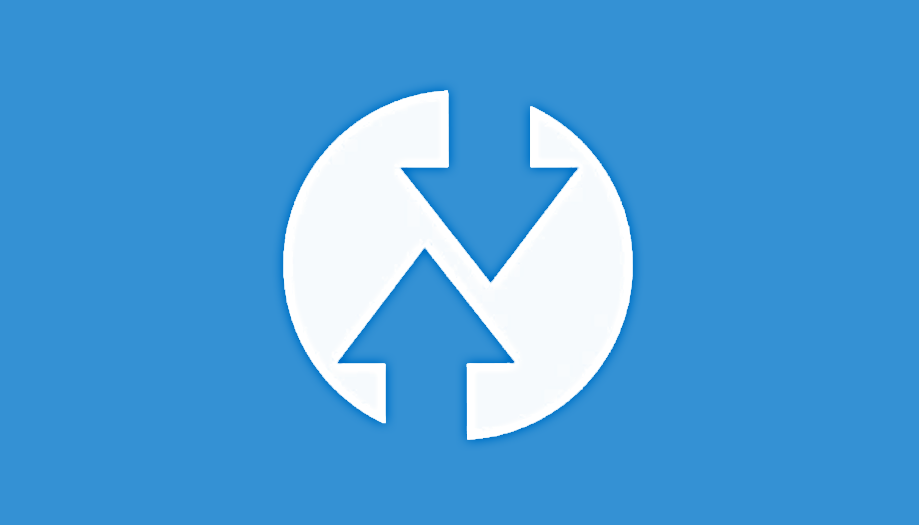