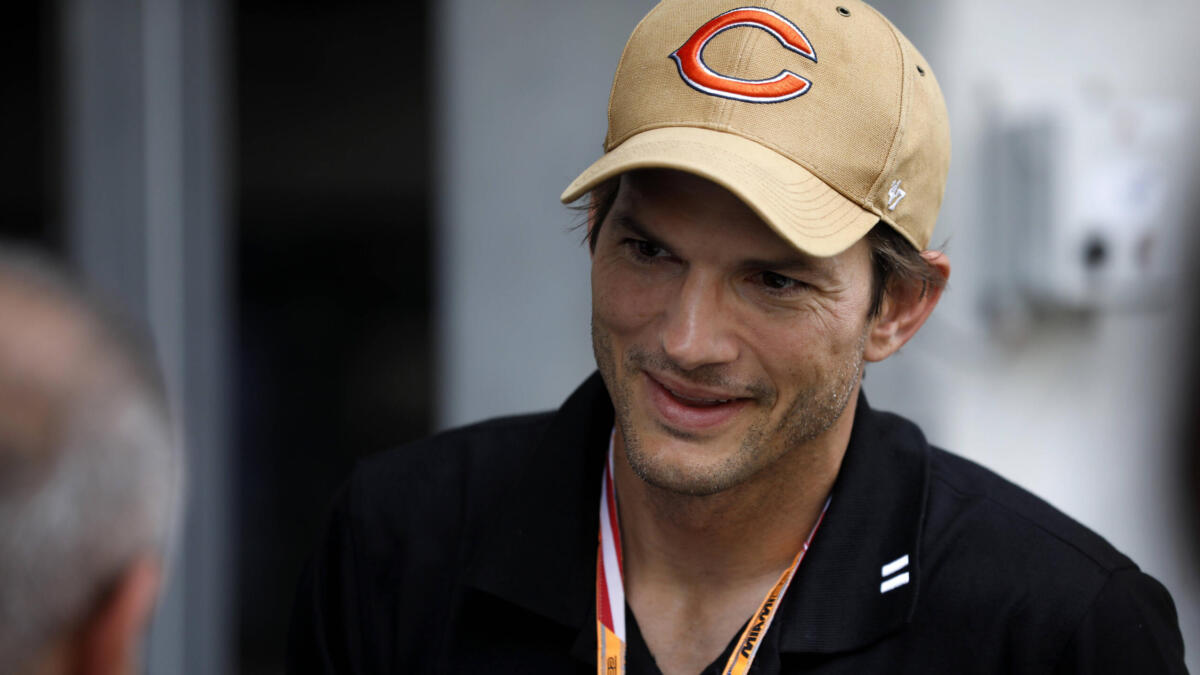 Dude, where's my privacy?:  How a Hollywood star lobbies the EU for more surveillance

The European Union debates a new law that could force platforms to scan all private messages for signs of child abuse. Its most prominent advocate is the actor Ashton Kutcher.

A controversial new law proposed by the European Commission could oblige popular apps such as Instagram, WhatsApp or Signal to screen all private messages of their users for possible child abuse material.

The draft law, unveiled yesterday in Brussels, does not specify which technology must be used. Privacy advocates fear that in practice, the law could mean that most services will have to use client-side scanning, an intrusive technology that circumvents end-to-end encryption.

While opposition to the new law is led by privacy organisations and members of the European Parliament, a leading voice in lobbying in its favour is Thorn, a non-profit founded by Hollywood actor Ashton Kutcher and his then-wife Demi Moore. While the organisation has little public profile in Brussels, its advocacy has reached the highest levels of the European Commission.

Kutcher is known to older millennials for movies such as „Dude, where’s my car“. Outside of his acting career, he has dabbled in technology investing. With Thorn, Kutcher entered the market for surveillance technology: In 2020, the organization launched „Safer,“ which claims to be the „first comprehensive third-party CSAM [child sexual abuse material] detection platform“.