Full Cycle Developers at Netflix — Operate What You Build

The year was 2012 and operating a critical service at Netflix was laborious. Deployments felt like walking through wet sand. Canarying was devolving into verifying endurance (“nothing broke after one week of canarying, let’s push it”) rather than correct functionality. Researching issues felt like bouncing a rubber ball between teams, hard to catch the root cause and harder yet to stop from bouncing between one another. All of these were signs that changes were needed.

Fast forward to 2018. Netflix has grown to 125M global members enjoying 140M+ hours of viewing per day. We’ve invested significantly in improving the development and operations story for our engineering teams. Along the way we’ve experimented with many approaches to building and operating our services. We’d like to share one approach, including its pros and cons, that is relatively common within Netflix. We hope that sharing our experiences inspires others to debate the alternatives and learn from our journey.

Edge Engineering is responsible for the first layer of AWS services that must be up for Netflix streaming to work. In the past, Edge Engineering had ops-focused teams and SRE specialists who owned the deploy+operate+support parts of the software life cycle. Releasing a new feature meant devs coordinating with the ops team on things like metrics, alerts, and capacity considerations, and then handing off code for the ops team to deploy and operate. To be effective at running the code and supporting partners, the ops teams needed ongoing training on new features and bug fixes. The primary upside of having a separate ops team was less developer interrupts when things were going well. 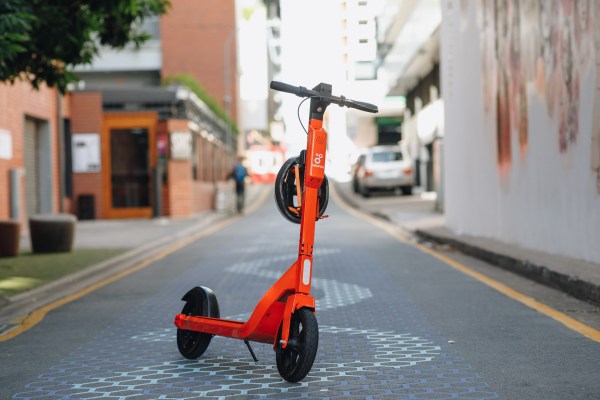 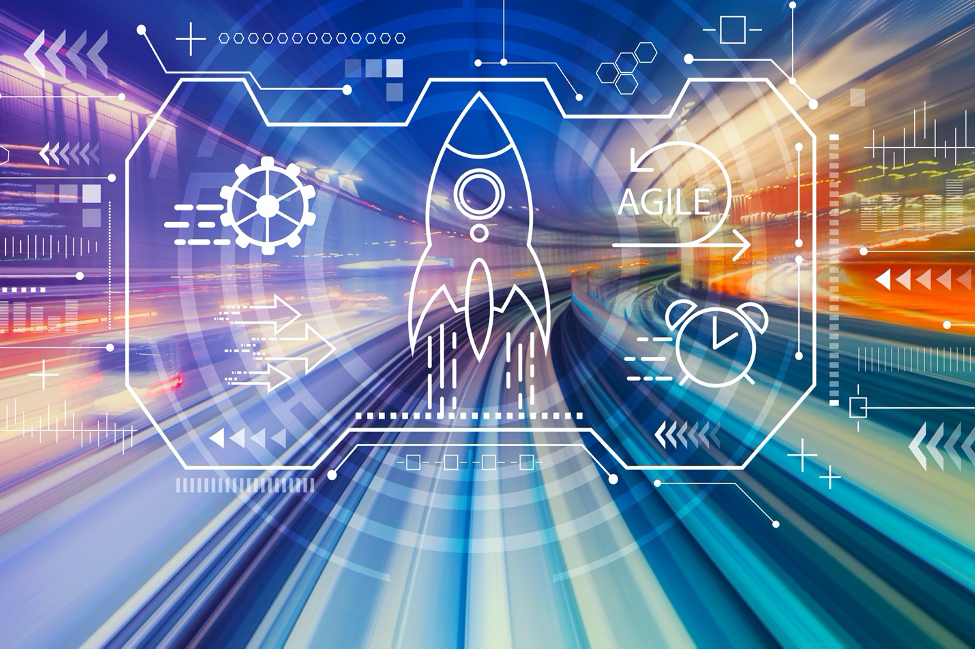 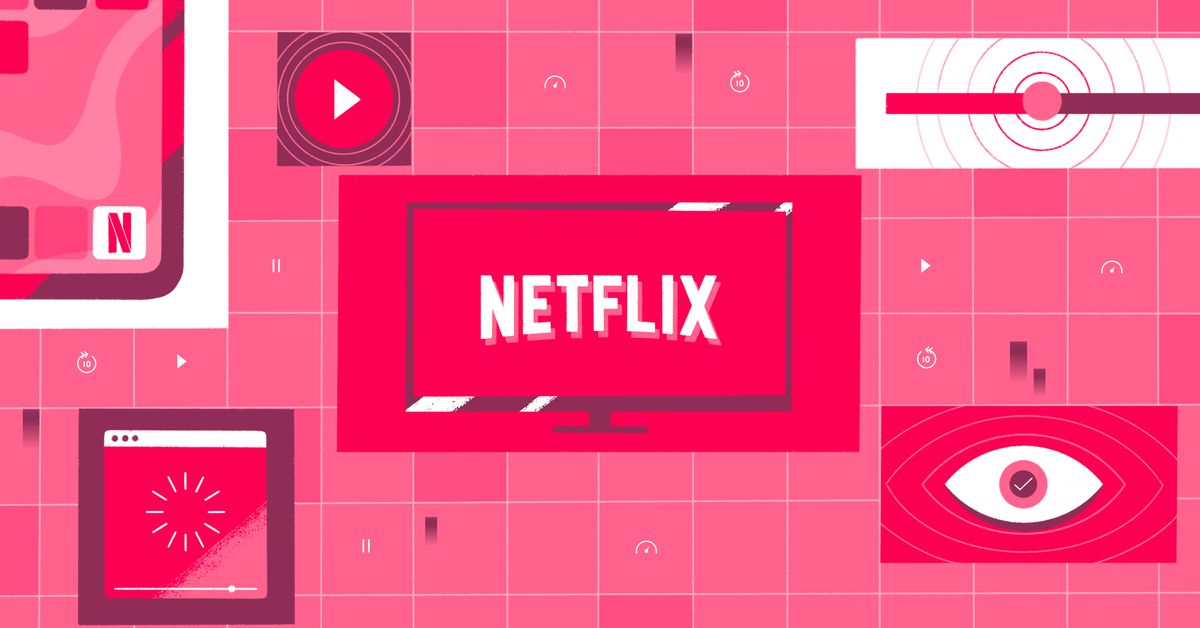 Report: Netflix really wants to get into video games

Fitting a FORTH in 512 bytes 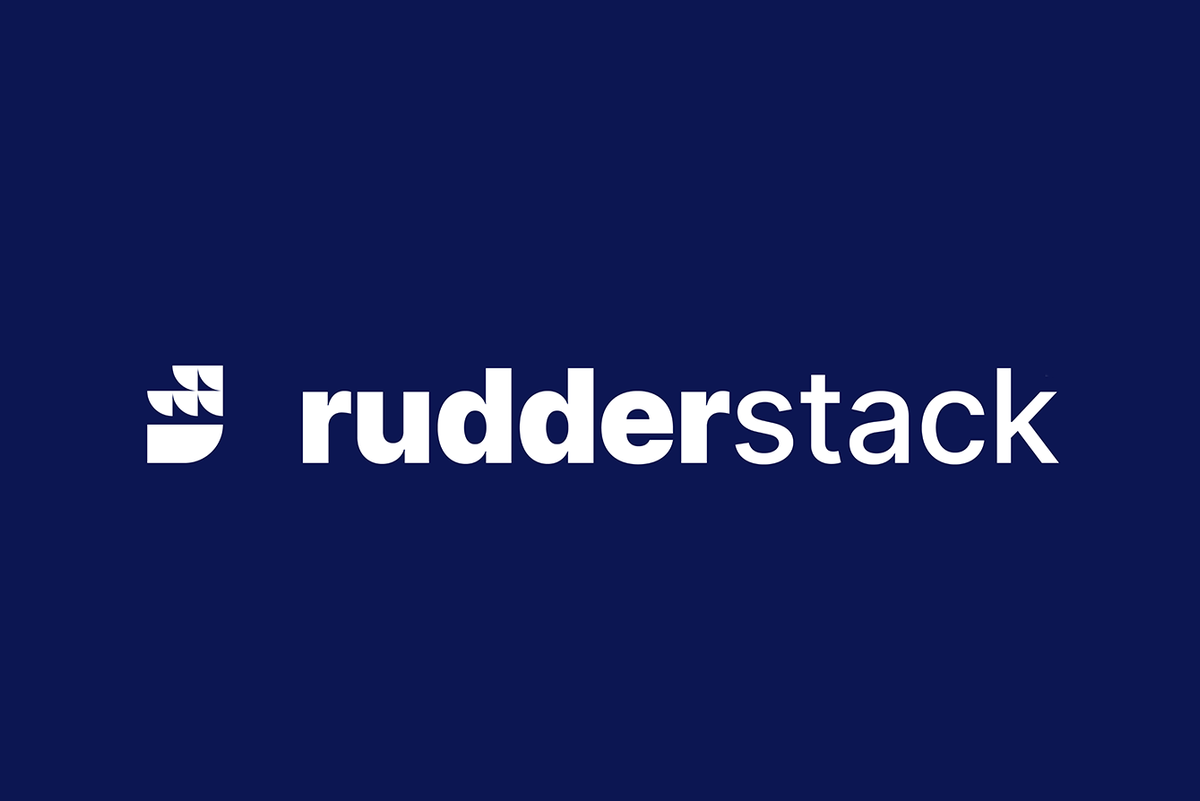