MetaAvatar is meta-learned model that represents generalizable and controllable neural signed distance fields (SDFs) for clothed humans. It can be fast fine-tuned to represent unseen subjects given as few as 8 monocular depth images.

Inspired by recent advances in meta-learned initializations for neural implicit representations, we propose to use meta-learning to effectively incorporate cloth-deformation priors for clothed humans, thus enabling fast fine-tuning (few minutes) for generating neural avatars given only a few monocular depth images of unseen clothed humans and their corresponding SMPL fittings as inputs. 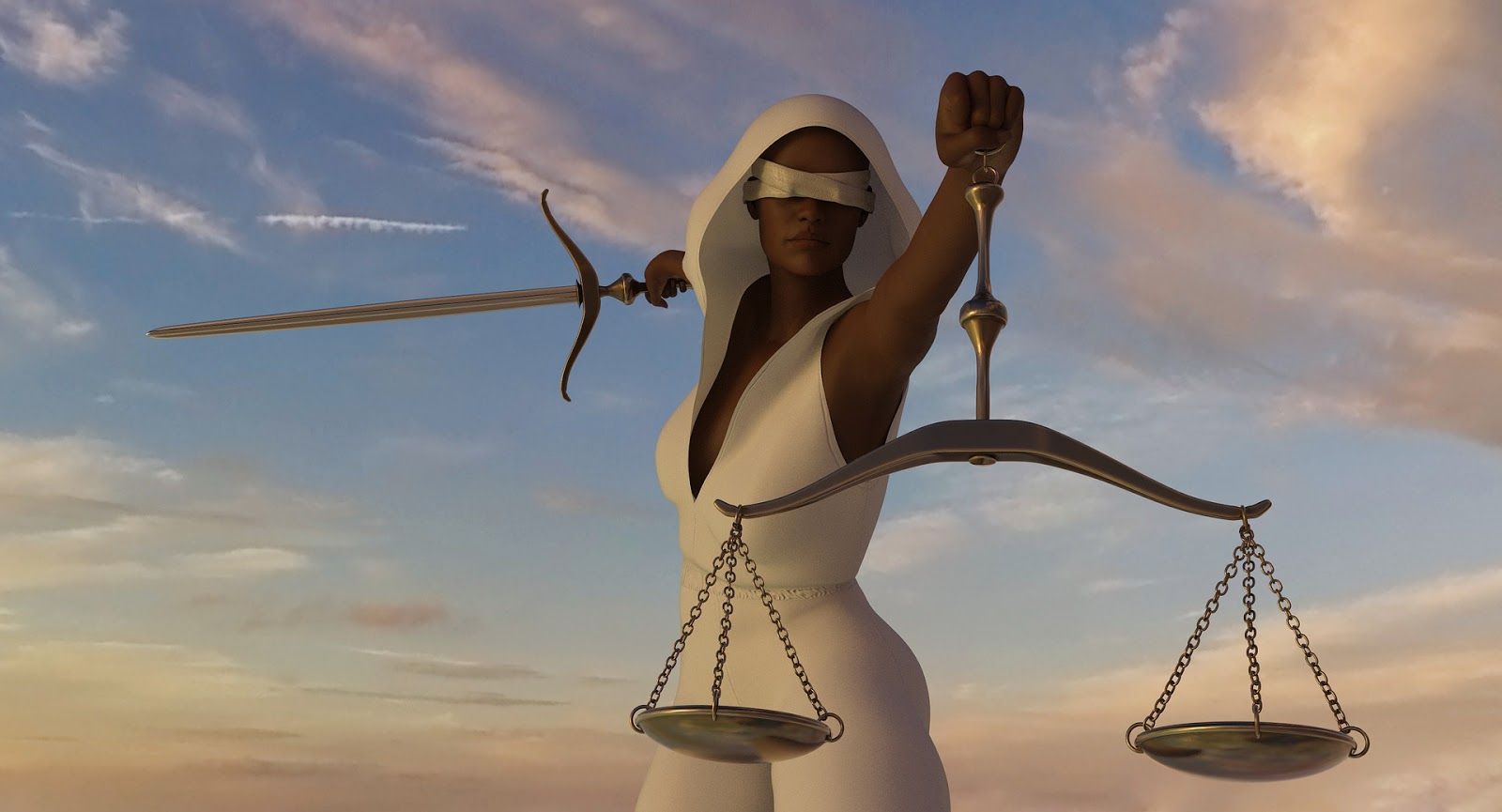