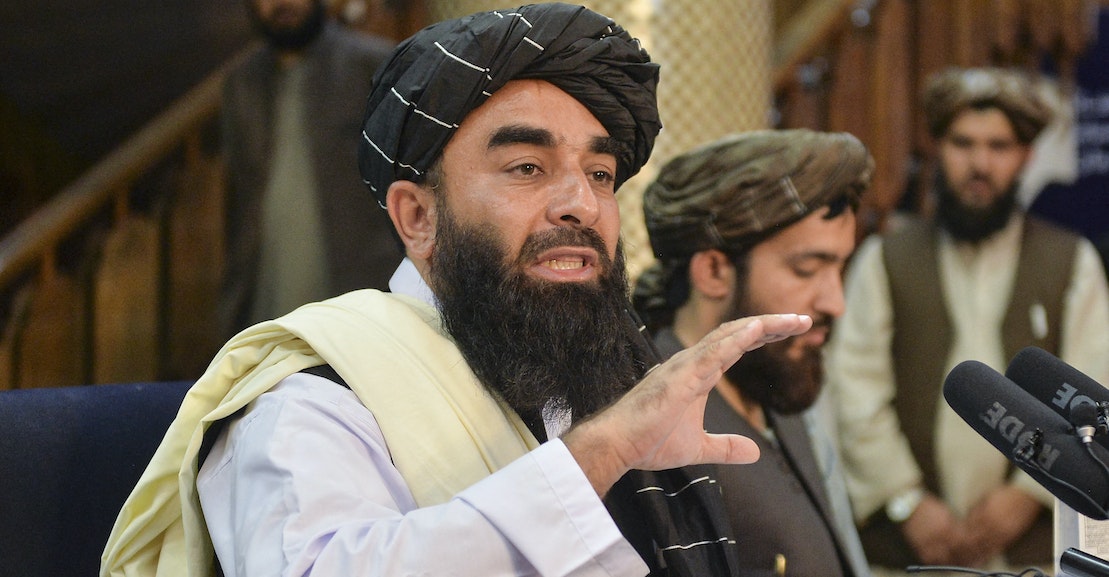 The news about how social media companies might handle the resurgence of the Taliban is fragmented and conflicting. According to early reporting , Twitter and Facebook intended to let Taliban representatives use official Afghanistan government accounts on those platforms. But Facebook is also banning the Taliban , calling it a terrorist organization; among its prohibitions are posts supporting the group, which it has a dedicated team monitoring . WhatsApp, which is owned by Facebook, may follow suit, but the messaging app has also been used by the Taliban to distribute announcements to residents of Kabul. Other reporting indicates that Taliban content is still allowed  on YouTube , but the Alphabet-owned company may seek guidance from state authorities.

The Taliban’s takeover in Afghanistan is an extreme, though not entirely unique, test case for both the power and the peril of these platforms: to coordinate violence, to push propaganda, and to consolidate state power as governments gain new abilities to spy on their populations. As it is, some nondemocratic countries, like Saudi Arabia , use social media platforms to harass and monitor critics, some of whom have even been abducted and killed. Yet Saudi Arabia remains largely a social media citizen in good standing. Its notorious army of paid Twitter trolls continues to operate with impunity, allowing the government to affect the lives of critics all over the world. With that issue still unresolved, platforms like Twitter and Facebook now face important choices about how they’ll handle the rise of yet another dictatorial theocracy that has already made effective use of Silicon Valley’s tools.