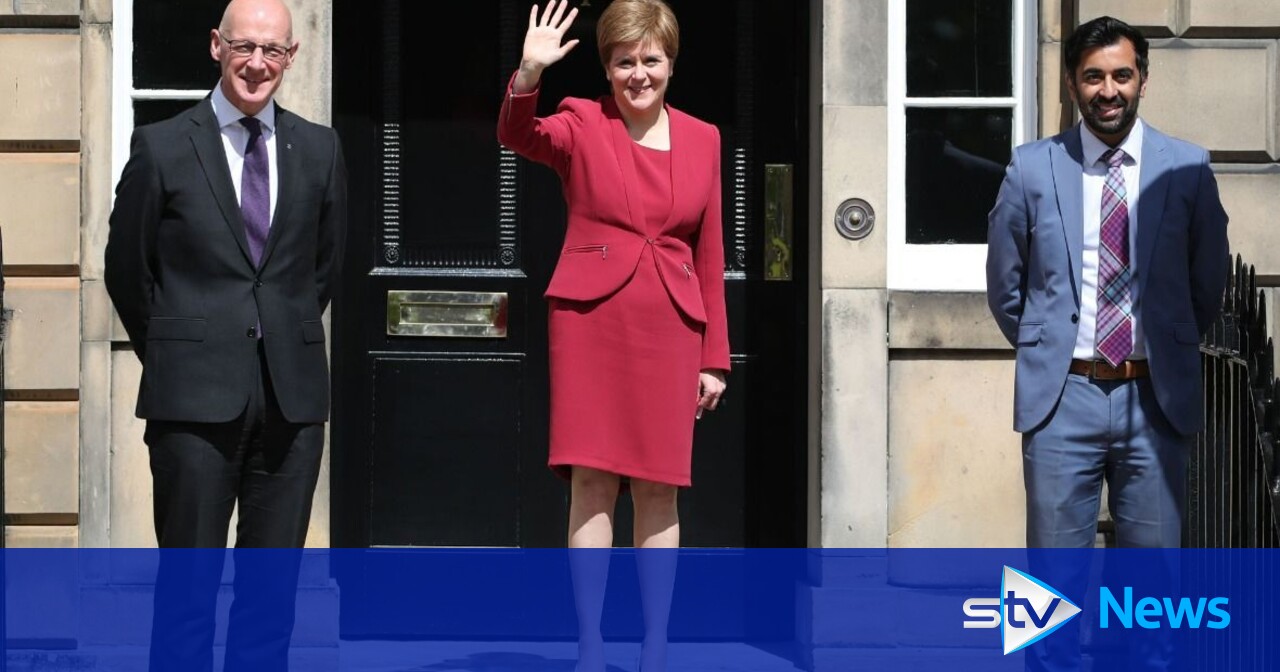 The Scottish Government wants its emergency coronavirus powers to become permanent – including the ability to order schools to close, impose lockdowns and operate virtual courts.

Ministers are considering changing the law to permanently allow them to release prisoners early or permit a wider range of healthcare professionals to give vaccinations.

They are seeking the public’s views on removing the planned expiry date for many of the temporary measures, with Deputy First Minister John Swinney arguing that some of the changes have had a “demonstrable benefit to the people of Scotland”.

The majority of the government’s current powers introduced during the pandemic are due to elapse in March 2022 although they can be extended by six months with Holyrood’s backing.

But the consultation published by the government wants to make many permanently available, claiming it would ensure “ministers can respond effectively and rapidly to any future threats to public health in Scotland”.

Murdoch seeks to remove editorial independence rules at the Times