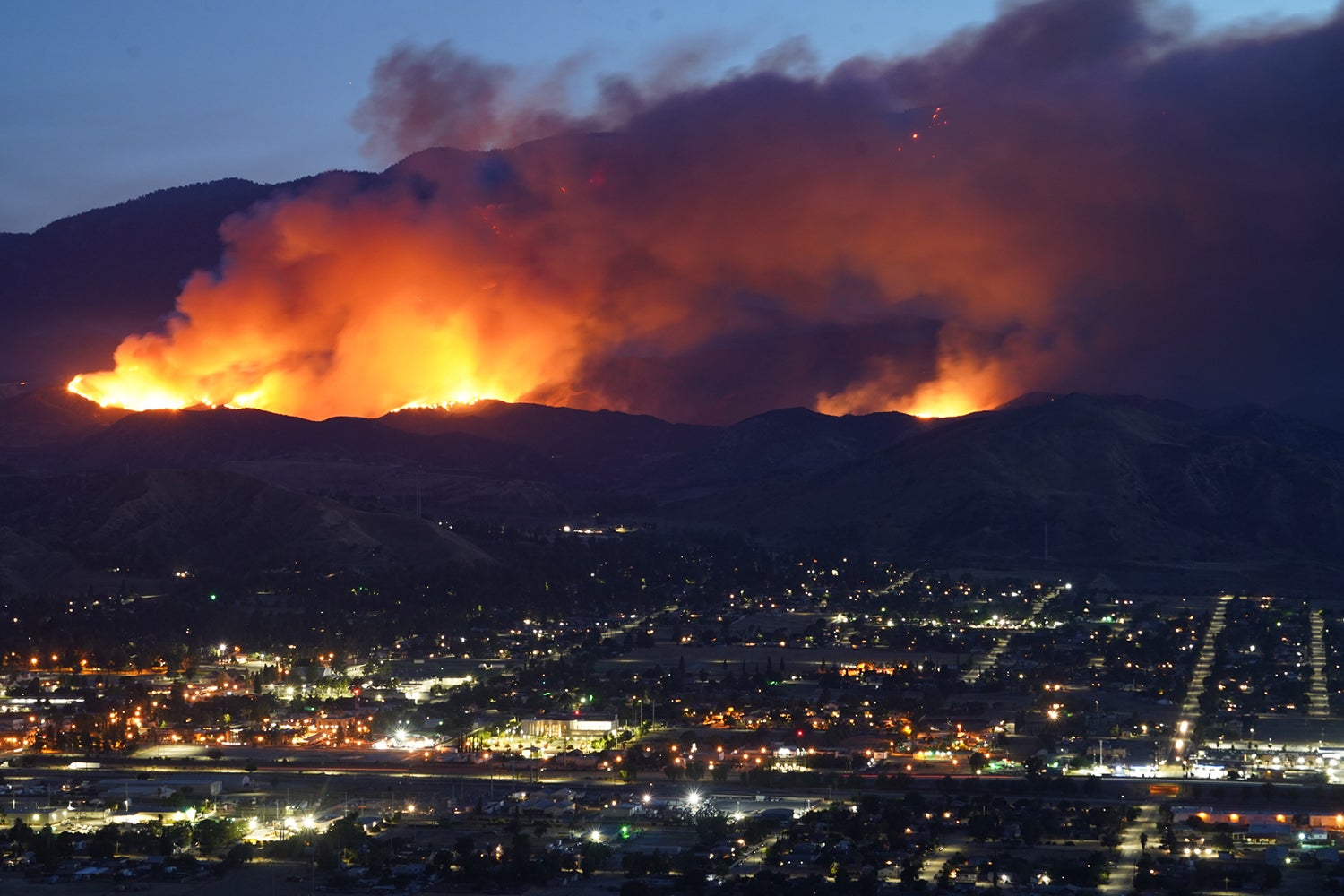 Wildfire smoke now exposes millions of Americans each year to dangerous levels of fine particulate matter, lofting enough soot across parts of the West in recent years to erase much of the air quality gains made over the last two decades.

Over the last decade, PM2.5 from wildfire smoke has increased in much of the U.S., particularly in Western states, but some areas in the South and East have seen modest declines. This map shows the decadal change in smoke PM2.5, meaning the difference in daily average smoke PM2.5 during 2006−2010 compared to 2016−2020. (Image credit: Childs et al. 2022, Environmental Science & Technology)

Those are among the findings of a new Stanford University study published Sept. 22 in Environmental Science & Technology that focuses on a type of particle pollution known as PM2.5, which can lodge deep in our lungs and even get into our bloodstream.