Executed from Nexus’s ground-based, interface terminal, which has an uplink-downlink latency of at least 8 hours, the deceleration of the transaction speed, resulting in transmission delays in order to execute multi-signature protocols, are key to defeating theft and fraud. Employing the mechanism of 2 out of 3 multi-signature keys will ensure that if one authentication key is compromised, the funds transaction remains safe and unscathed. Additionally, Nexus’s blockchain payload caps no more than 100 transactions per transmission, further augmenting an already existing multiple layers of security.

Clients of Nexus, trading in ethereum, will have unprecedented protection when performing cryptocurrency transactions. Furthermore, Nexus’s newly-minted blockchain wallet payload will institute asset custodian as a result of its one-of-a-kind payload located in the ISS. A following set of security protocols are set in motion with every single transaction: 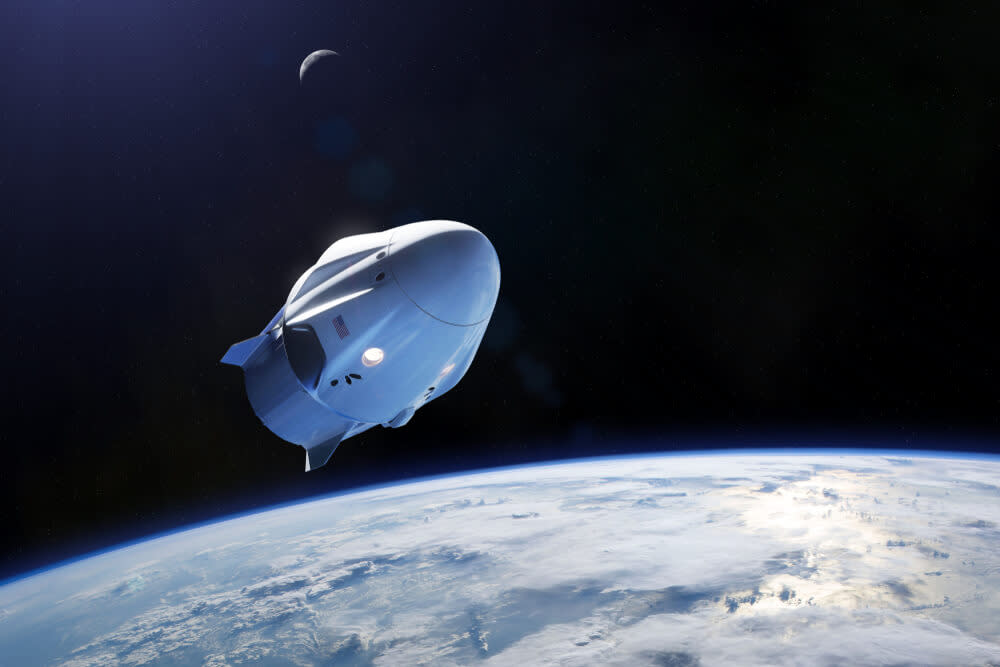 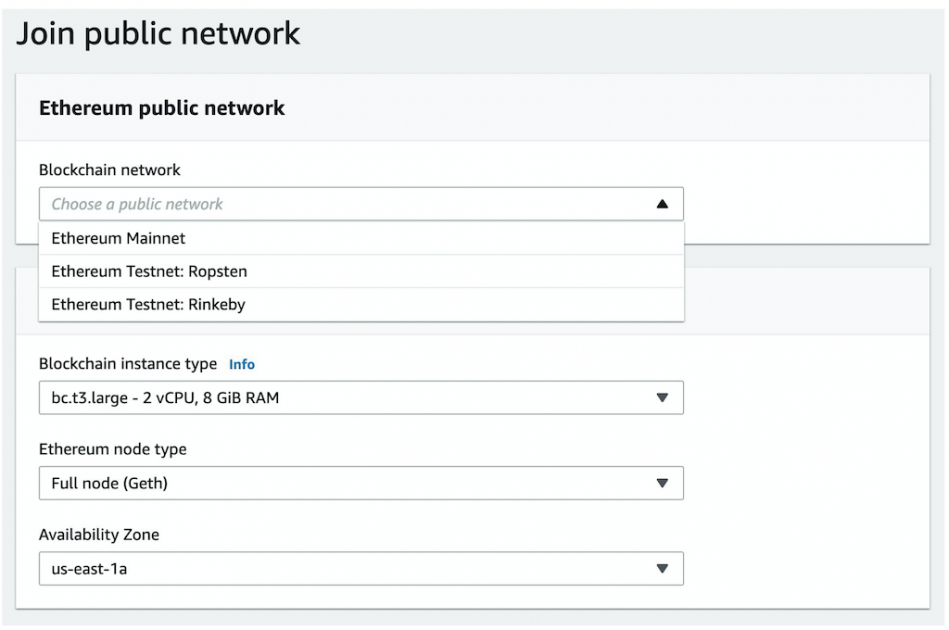 Proof of Stake is a Precondition to Blockchain Adoption