Fall Guys: Ultimate Knockout is a game that’s simple in every way. Minimal controls, clear cut objectives, and short time investments. While many are calling it the new battle royale game of 2020, it’s more akin to a party game. Instead of a single huge map, Fall Guys has 24 different bite-sized levels. 60 players are thrown into a cycle of 4-5 random maps, where the player count gradually decreases until there is a single winner. It’s vibrant, colorful, and friendly; despite adopting a “survival-of-the-fittest” aspect, none of it feels very hostile. Here’s a full Fall Guys Review after having spent eleven hours in the game.

Many would say that Fall Guys: Ultimate Knockout is a battle royale game. However, aside from the “last-man-standing” aspect, it doesn’t share many gameplay elements with the genre. There’s no impending circle of doom, no looting the corpses of your enemies, and no extensive level exploration. There’s just you, your objective, and the 59 other players in between. There are three main categories of levels:

A complete match consists of 5 levels, and the whole cycle lasts typically around 10-15 minutes. The flow usually starts with two race levels, an elimination level, followed by a team level. After around ten players are left out of the original 60, they head to one of the four “finale-exclusive” levels. 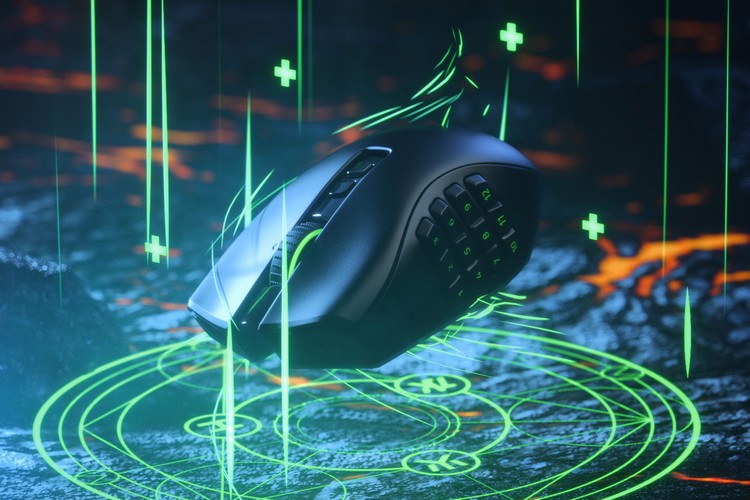 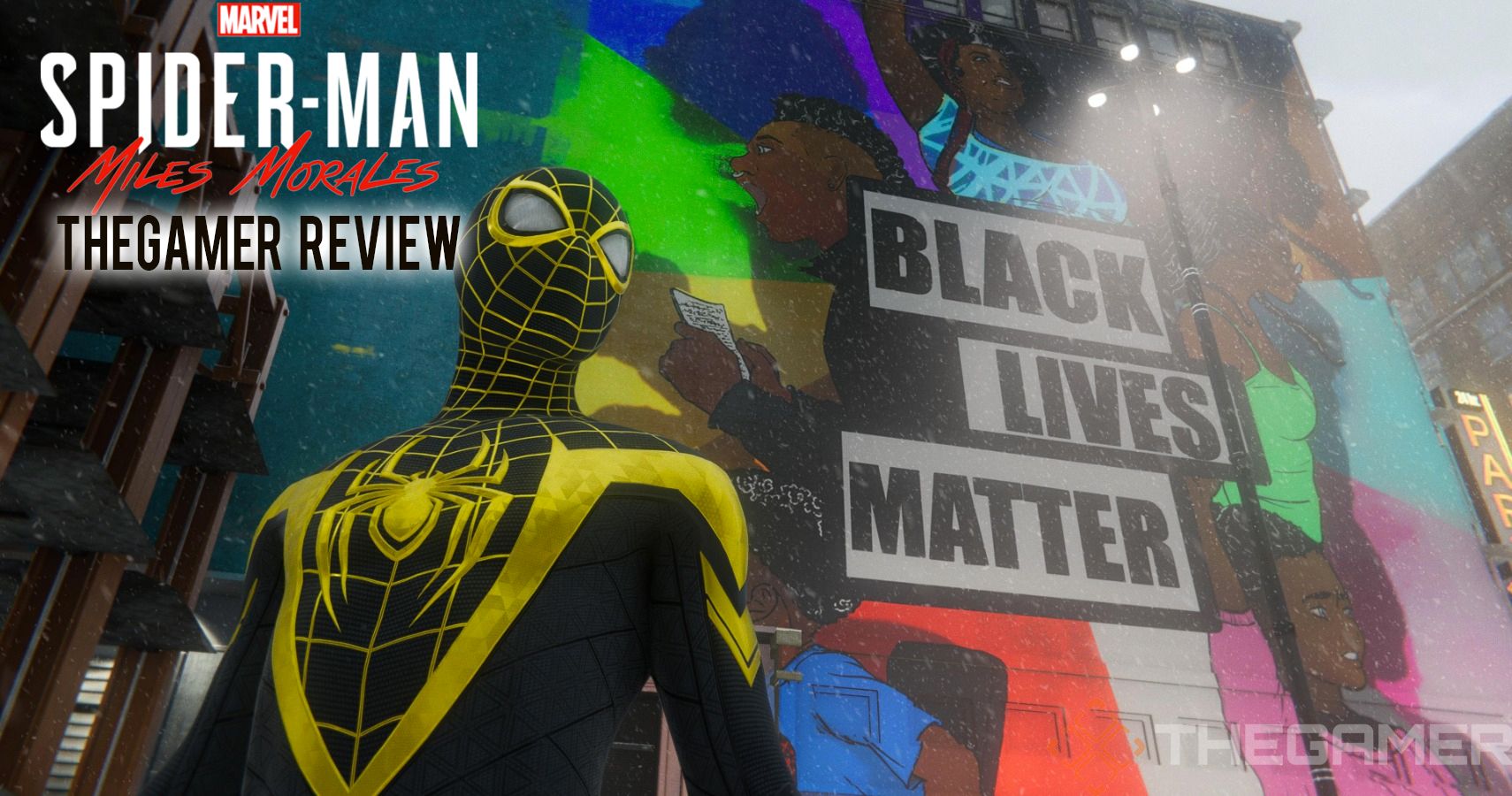