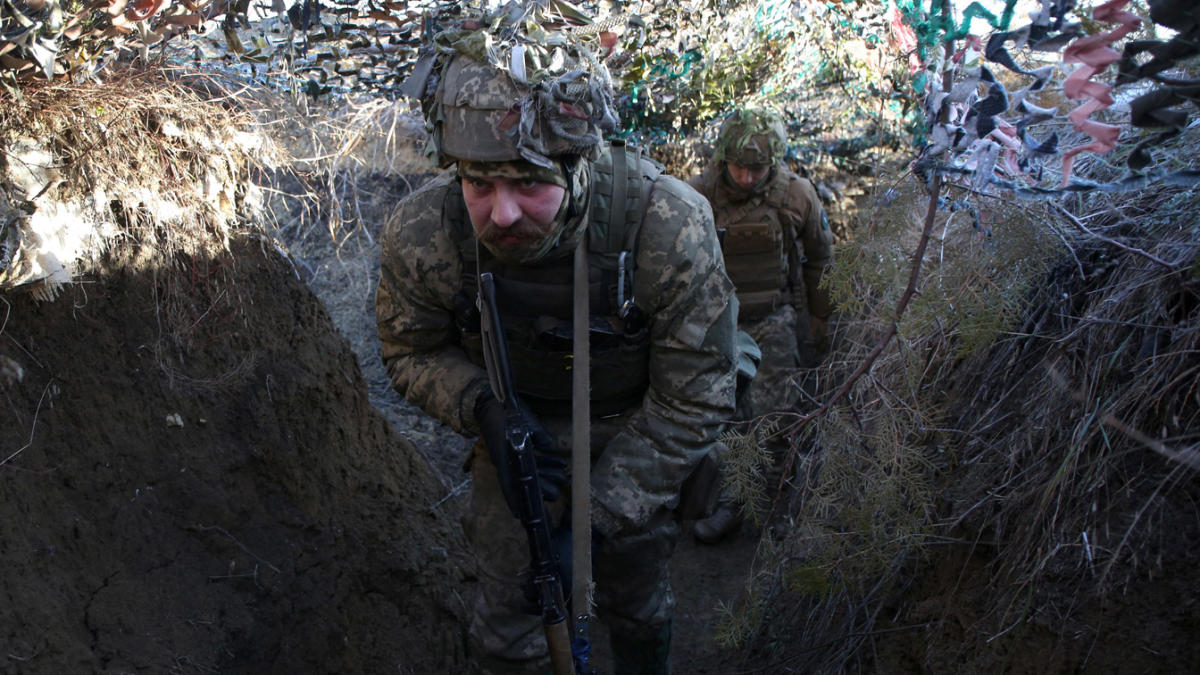 The CIA is overseeing a secret intensive training program in the U.S. for elite Ukrainian special operations forces and other intelligence personnel, according to five former intelligence and national security officials familiar with the initiative. The program, which started in 2015, is based at an undisclosed facility in the Southern U.S., according to some of those officials.

The CIA-trained forces could soon play a critical role on Ukraine’s eastern border, where Russian troops have massed in what many fear is preparation for an invasion. The U.S. and Russia started security talks earlier this week in Geneva but have failed thus far to reach any concrete agreement.

While the covert program, run by paramilitaries working for the CIA’s Ground Branch — now officially known as Ground Department — was established by the Obama administration after Russia’s invasion and annexation of Crimea in 2014, and expanded under the Trump administration, the Biden administration has further augmented it, said a former senior intelligence official in touch with colleagues in government.

By 2015, as part of this expanded anti-Russia effort, CIA Ground Branch paramilitaries also started traveling to the front in eastern Ukraine to advise their counterparts there, according to a half-dozen former officials.