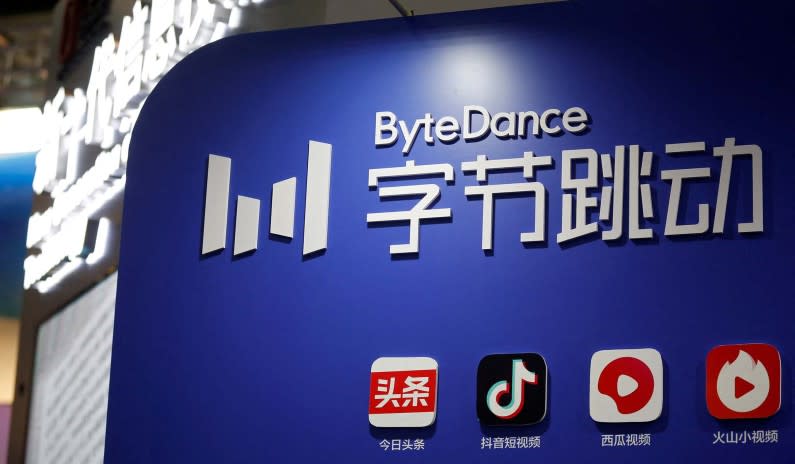 Three former senior leaders at TikTok said they were hired to lead departments at the social-media company but ultimately quit after learning they would be beholden to decisions made by the app’s Chinese parent company, ByteDance, according to a new report.

The three departments heads who spoke to Forbes are part of a group of at least five senior leaders who resigned after being asked to take orders from Beijing, according to the report.

“A lot of our guidance came from HQ, and we weren’t necessarily a part of strategy building,” one former leader told the outlet. “I’ve been in this industry for a long time. I don’t want to be told what to do.”

A fourth department head recently exited the company after being instructed to report to ByteDance leadership in Beijing instead of TikTok leadership, another former employee told Forbes.

“Folks are hired in leadership positions in the U.S. and then their scope is reduced in favor of folks in Beijing,” said the employee, who reported to a strategy team based in Beijing.