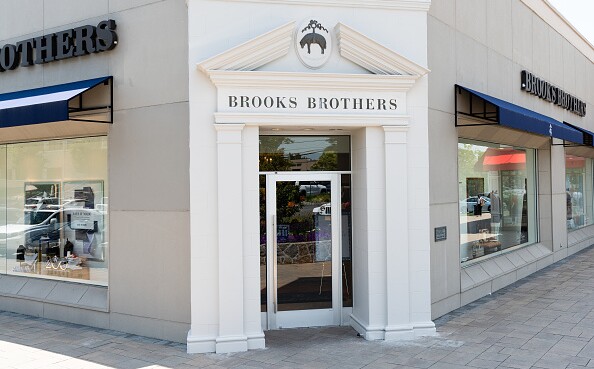 filed for bankruptcy, felled by the pandemic’s impact on clothing sales and its own heavy debt load.

The two-century-old apparel company is the latest to succumb as a nationwide lockdown during the coronavirus outbreak added to the woes afflicting old-line retailers. Neiman Marcus Group Inc., J. Crew Group Inc. and John Varvatos Enterprises Inc. each filed for bankruptcy since the virus took hold.

The Chapter 11 bankruptcy filing in Delaware allows Brooks Brothers to keep operating while it works out a plan to turn the business around and pay its debts. The company listed assets and liabilities of at least $500 million each in court papers, and a spokesperson said via email it had lined up a $75 million bankruptcy loan.

The pandemic has hit Brooks Brothers hard, shuttering office buildings and hurting demand for business wear as people worked from home. The retailer has been trying to sell itself since last year as many of its roughly 250 U.S. locations struggled with declining sales, Bloomberg reported earlier. It’s continuing to seek a buyer, according to the spokesperson. 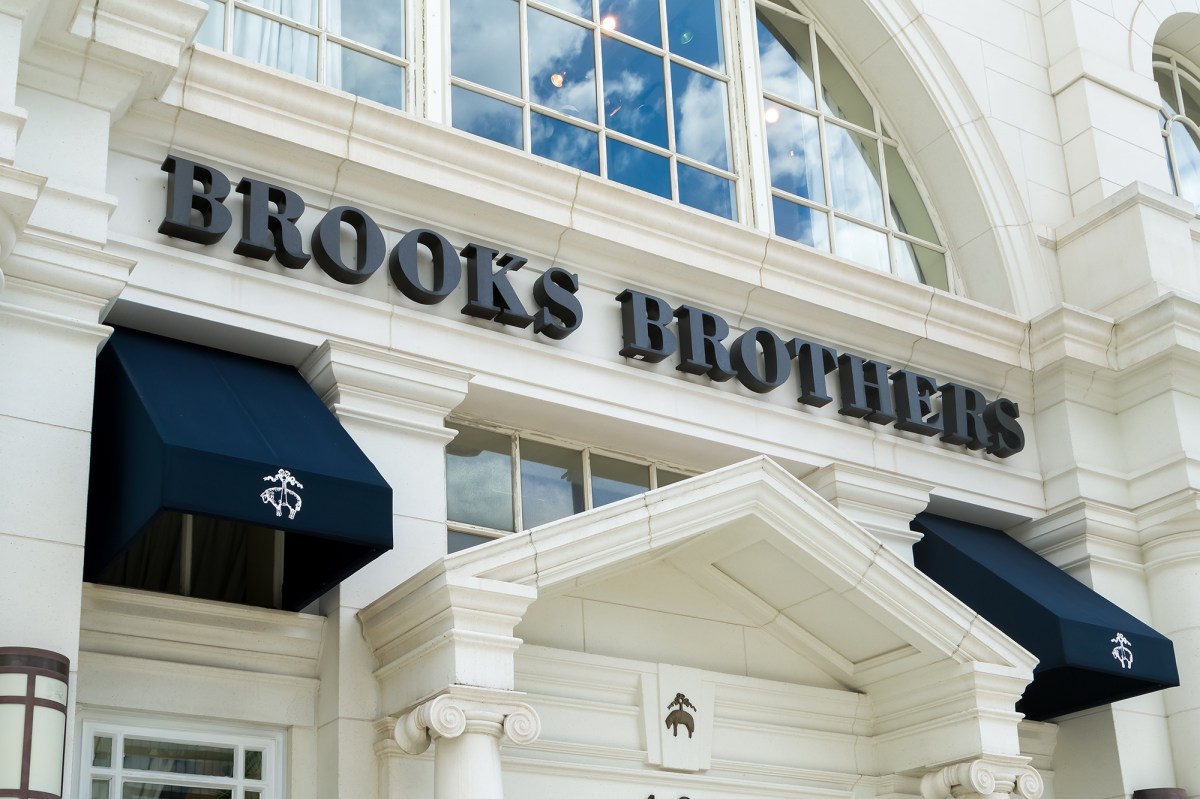 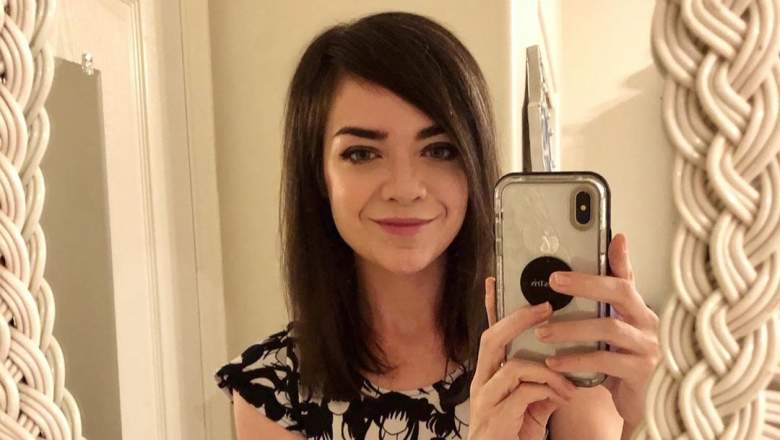