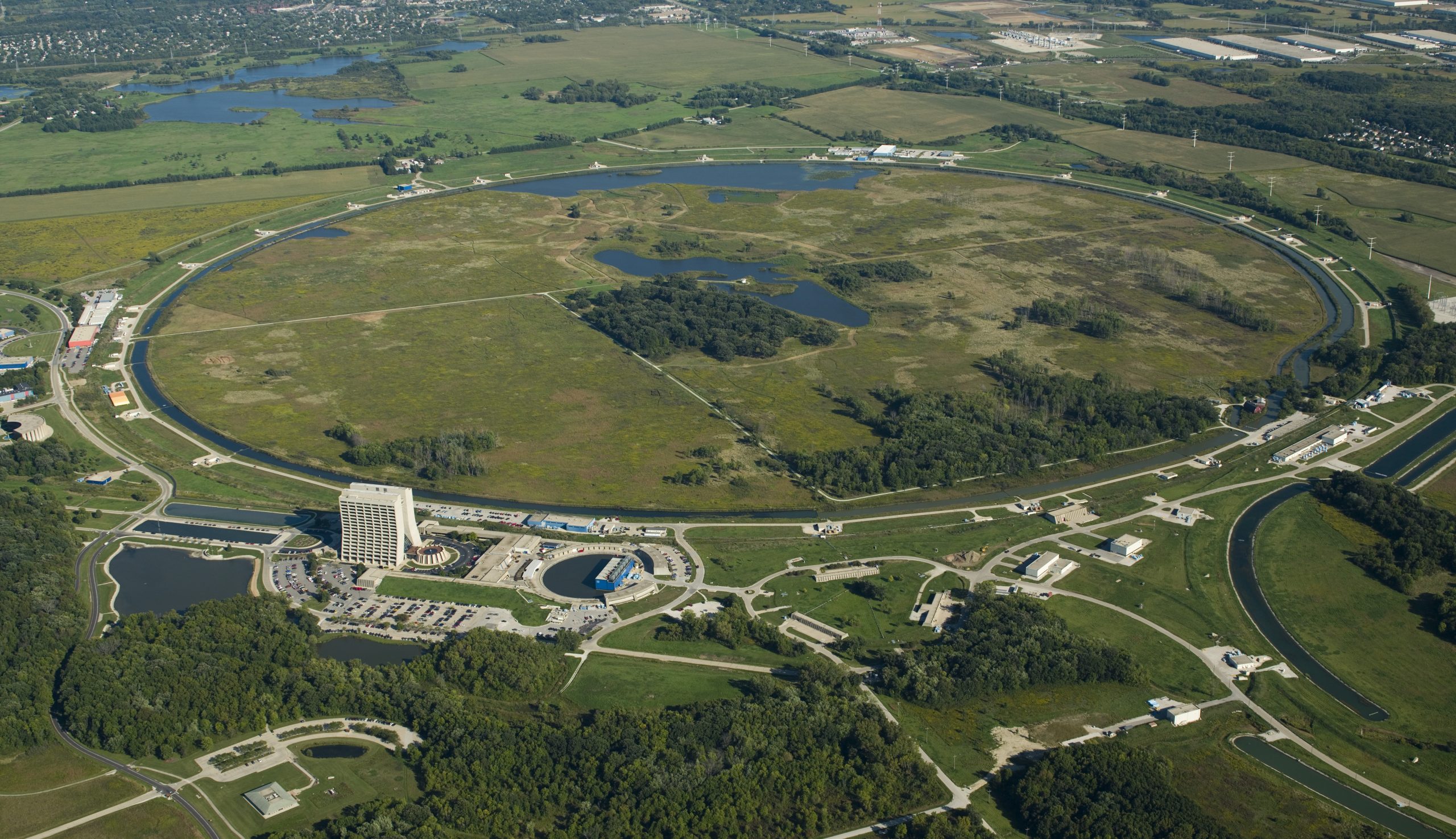 Editor’s note: Members of the CDF collaboration will give a scientific presentation with details about their measurement on Friday, April 8, at 4 p.m. CDT. Click here for more information and registration.

The Collider Detector at Fermilab recorded high-energy particle collisions produced by the Tevatron collider from 1985 to 2011. About 400 scientists at 54 institutions in 23 countries are still working on the wealth of data collected by the experiment. Photo: Fermilab

After 10 years of careful analysis and scrutiny, scientists of the CDF collaboration at the U.S. Department of Energy’s Fermi National Accelerator Laboratory announced today that they have achieved the most precise measurement to date of the mass of the W boson, one of nature’s force-carrying particles. Using data collected by the Collider Detector at Fermilab, or CDF, scientists have now determined the particle’s mass with a precision of 0.01% — twice as precise as the previous best measurement. It corresponds to measuring the weight of an 800-pound gorilla to 1.5 ounces.

The new precision measurement, published in the journal Science, allows scientists to test the Standard Model of particle physics, the theoretical framework that describes nature at its most fundamental level. The result: The new mass value shows tension with the value scientists obtain using experimental and theoretical inputs in the context of the Standard Model.