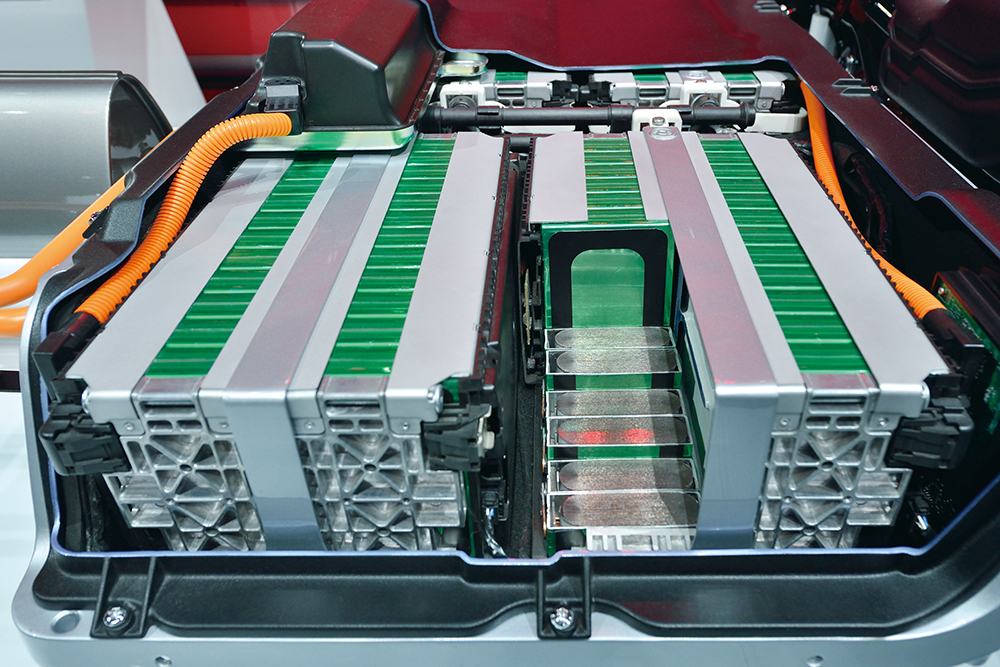 The urgent need to cut carbon emissions is prompting a rapid move toward electrified mobility and expanded deployment of solar and wind on the electric grid. If those trends escalate as expected, the need for better methods of storing electrical energy will intensify.

“We need all the strategies we can get to address the threat of climate change,” says Elsa Olivetti PhD ’07, the Esther and Harold E. Edgerton Associate Professor in Materials Science and Engineering. “Obviously, developing technologies for grid-based storage at a large scale is critical. But for mobile applications — in particular, transportation — much research is focusing on adapting today’s lithium-ion battery to make versions that are safer, smaller, and can store more energy for their size and weight.”

Traditional lithium-ion batteries continue to improve, but they have limitations that persist, in part because of their structure. A lithium-ion battery consists of two electrodes — one positive and one negative — sandwiched around an organic (carbon-containing) liquid. As the battery is charged and discharged, electrically charged particles (or ions) of lithium pass from one electrode to the other through the liquid electrolyte.