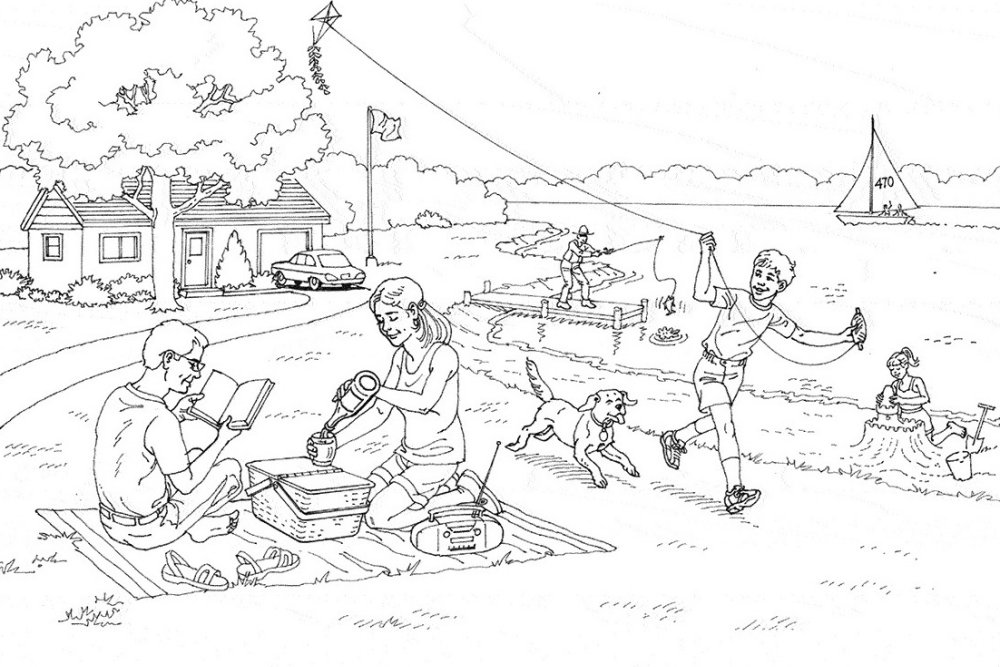 Bruce Willis’s recent announcement that he was retiring from acting brought widespread public attention to the neurological condition aphasia. While everyone struggles occasionally with finding the right word or tripping over their sentences, aphasia patients can lose the ability to comprehend language entirely.

Though Willis hasn’t confirmed it, some doctors suspect that he may have a particularly brutal and degenerative form called primary progressive aphasia (PPA).

Scientists have long understood that there are several subtypes of PPA — some versions come with lexical deficits, affecting a person’s ability to access words, while others cause syntactic deficits, making it difficult to construct sentences.

A collaborative team of cognitive scientists and doctors from MIT and Massachusetts General Hospital (MGH) has now developed a quantitative way to identify these different deficits. In the process, they illuminated a fundamental trade-off the brain makes when speaking between vocabulary and grammar. Their results show that PPA patients with grammar deficits use richer, more complex vocabulary to compensate for their syntax struggles and vice versa.