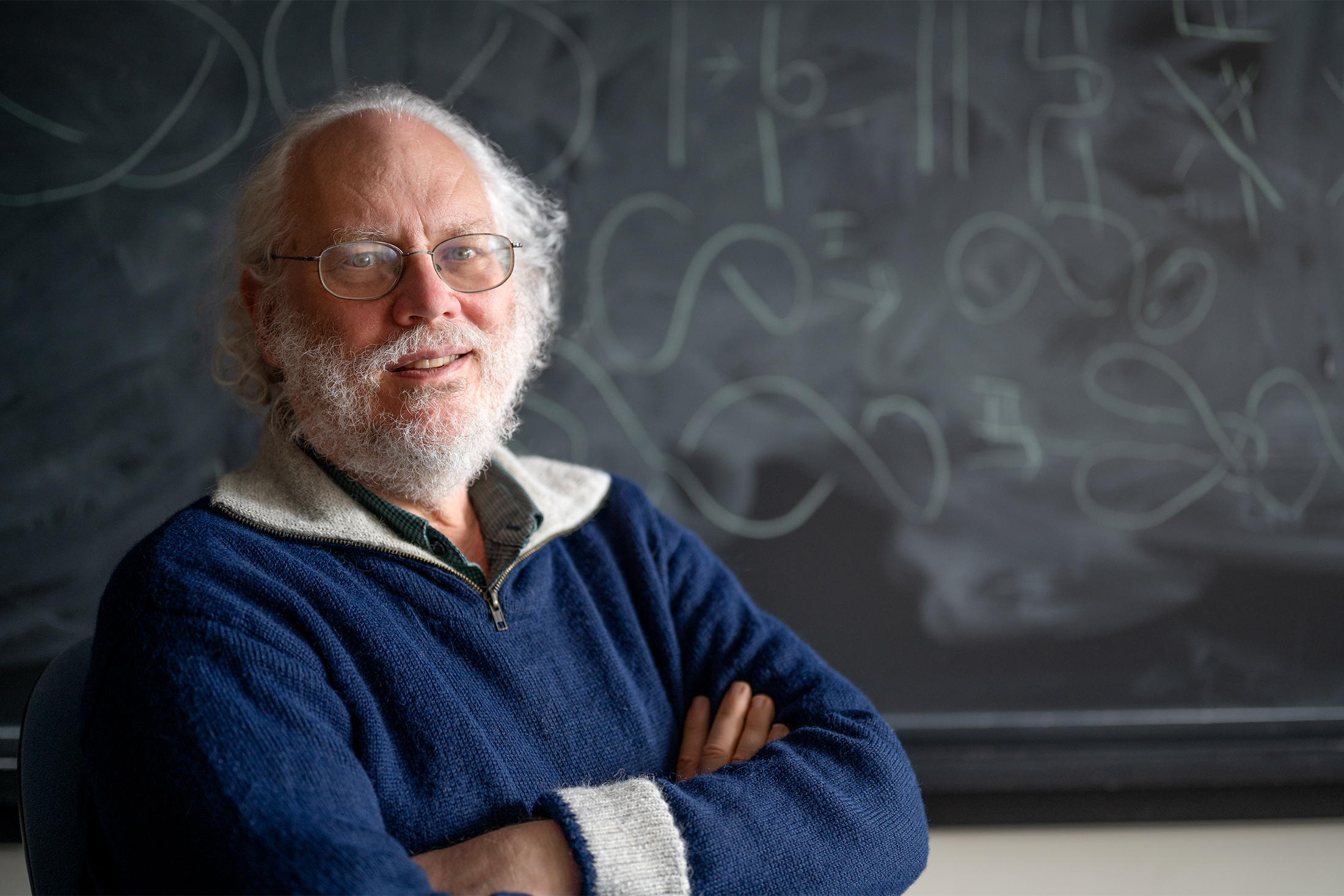 Images for download on the MIT News office website are made available to non-commercial entities, press and the general public under a Creative Commons Attribution Non-Commercial No Derivatives license. You may not alter the images provided, other than to crop them to size. A credit line must be used when reproducing images; if one is not provided below, credit the images to "MIT."

Peter Shor, the Morss Professor of Applied Mathematics at MIT, has been named a recipient of the 2023 Breakthrough Prize in Fundamental Physics. He shares the $3 million prize with three others for “foundational work in the field of quantum information”: David Deutsch at the University of Oxford, Charles Bennett at IBM Research, and Gilles Brassard of the University of Montreal.

In announcing the award, the Breakthrough Prize Foundation highlighted Shor’s contributions to the quantum information field, including the eponymous Shor’s algorithm for factoring extremely large numbers, and for an algorithm to correct errors in quantum computers.