The International Space Station (ISS), the third brightest object in the sky after the sun and moon, passed some 400 kilometres over Gujarat on Tuesday night, giving people, especially in Ahmedabad and Rajkot, a glimpse of the space technology marvel.

The ISS was visible as a bright dot when it emerged from the south-west horizon at 8:35 pm, and vanished some six minutes later in the opposite direction.

"Due to its current path, ISS was clearly visible today for the people living in Ahmedabad and Rajkot. People in other cities of Gujarat may not have seen it this clearly mainly because the ISS did not pass directly overhead and remained at an angle," said Narottam Sahoo, an adviser with the Gujarat Council of Science and Technology (GUJCOST).

"Those who have missed it on Tuesday, there is chance on Wednesday when it will be visible for six minutes, starting from 7:48 pm," said Mr Sahoo. 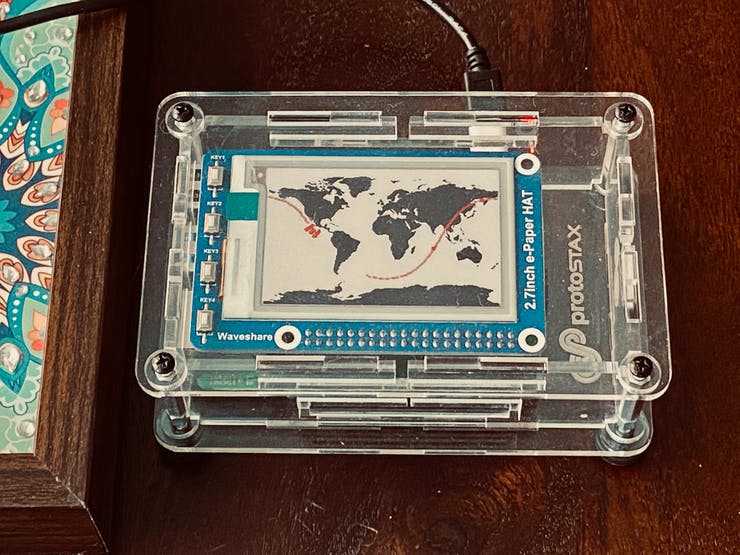