Like Japan in 1940s, Xi’s China Now Has to Choose between 3 Strategic Options

There was no longer any way to put it off; in July 1940, the army-dominated government of Imperial Japan had come to a strategic fork in the road. Angered by its ongoing aggression in China, the western powers (the US, UK, and the Netherlands) had enacted a full oil embargo to stop Tokyo’s militarism in its tracks. Despite its stockpiles, the Japanese high command knew this was a potentially game-changing economic blow as, together, the three countries supplied Tokyo with an overwhelming 90 per cent of its energy needs. Unless Japan engaged in the most humiliating about face, ending its adventurism in China (on which its government had staked everything), Tokyo’s economy would soon literally grind to a halt. A decisive strategic choice had to be made, and quickly.

For a militaristic Tokyo, existentially endangered by the looming US oil embargo, the choices were: To double down on fighting in China, seizing the whole of the country (and controlling its resources); strike the resource-rich (and thinly defended) Dutch East Indies (today’s Indonesia); or obliterate the powerful American fleet in Pearl Harbour, destroying American influence in the Pacific as a whole. As the world knows, the Japanese disastrously opted for Option 3, leading directly to their own ruin. 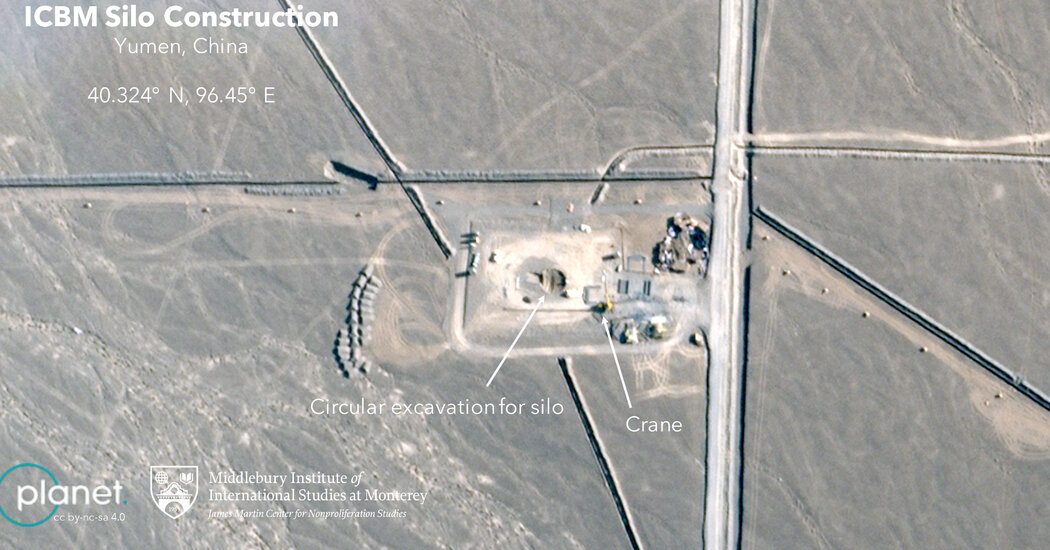 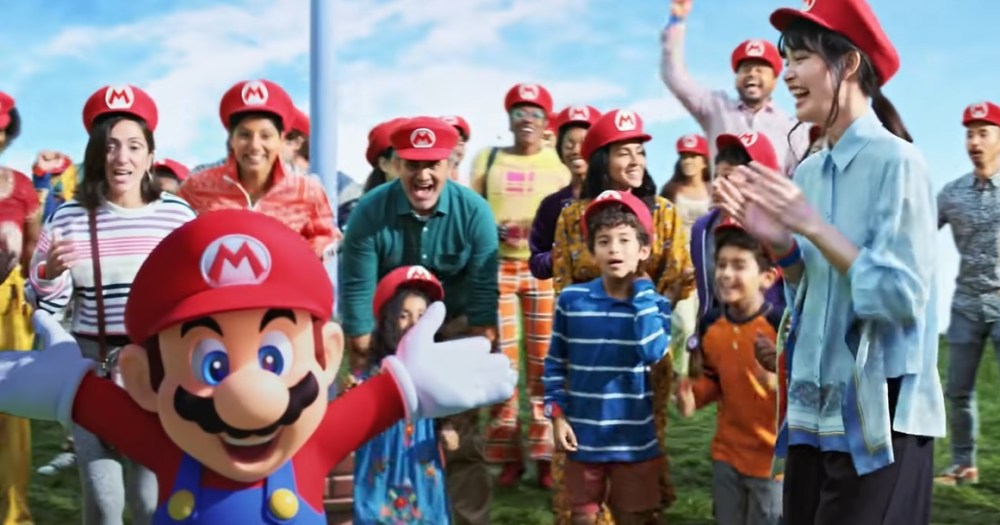 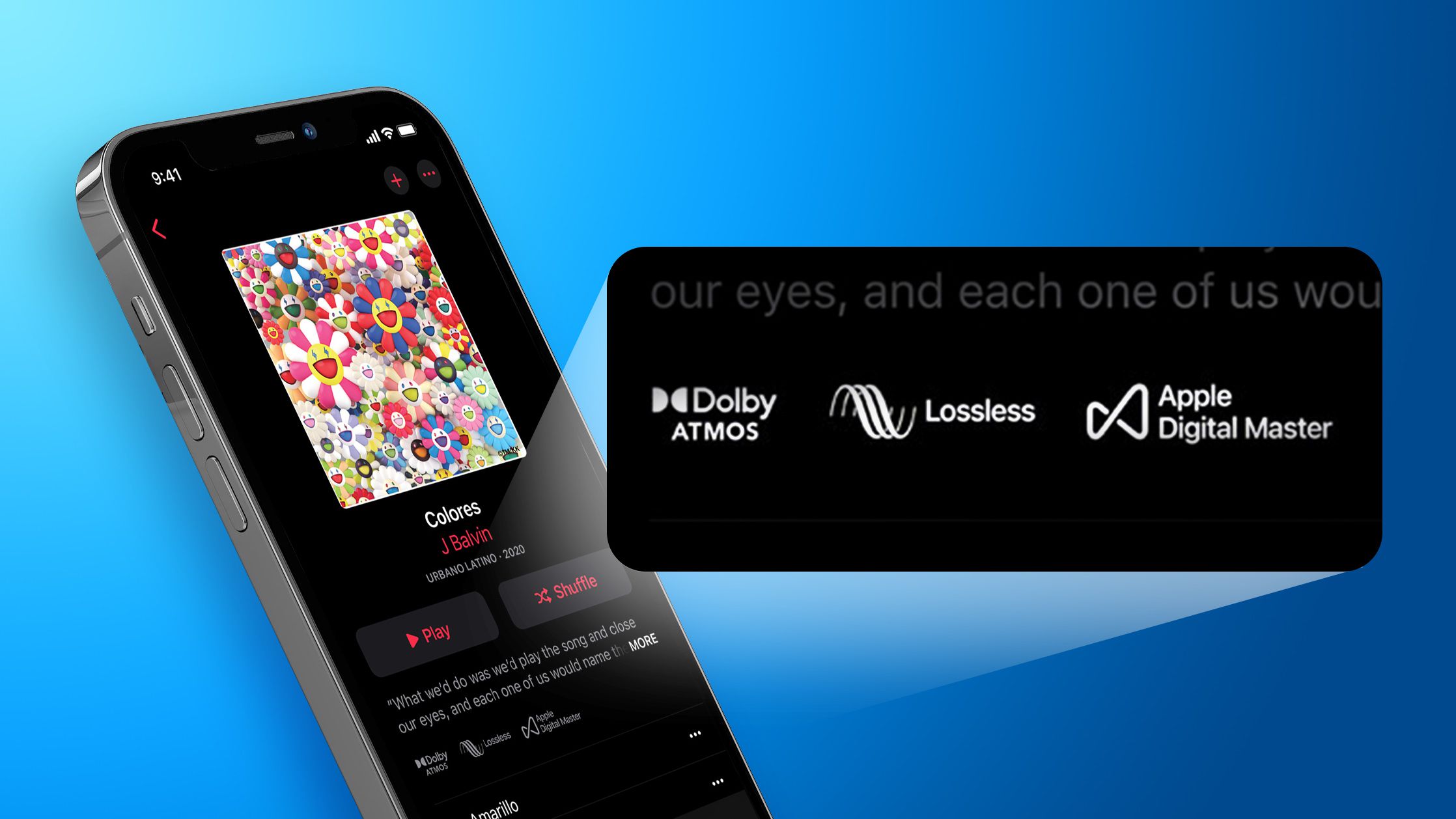 Teetering Between Oppression and Chaos